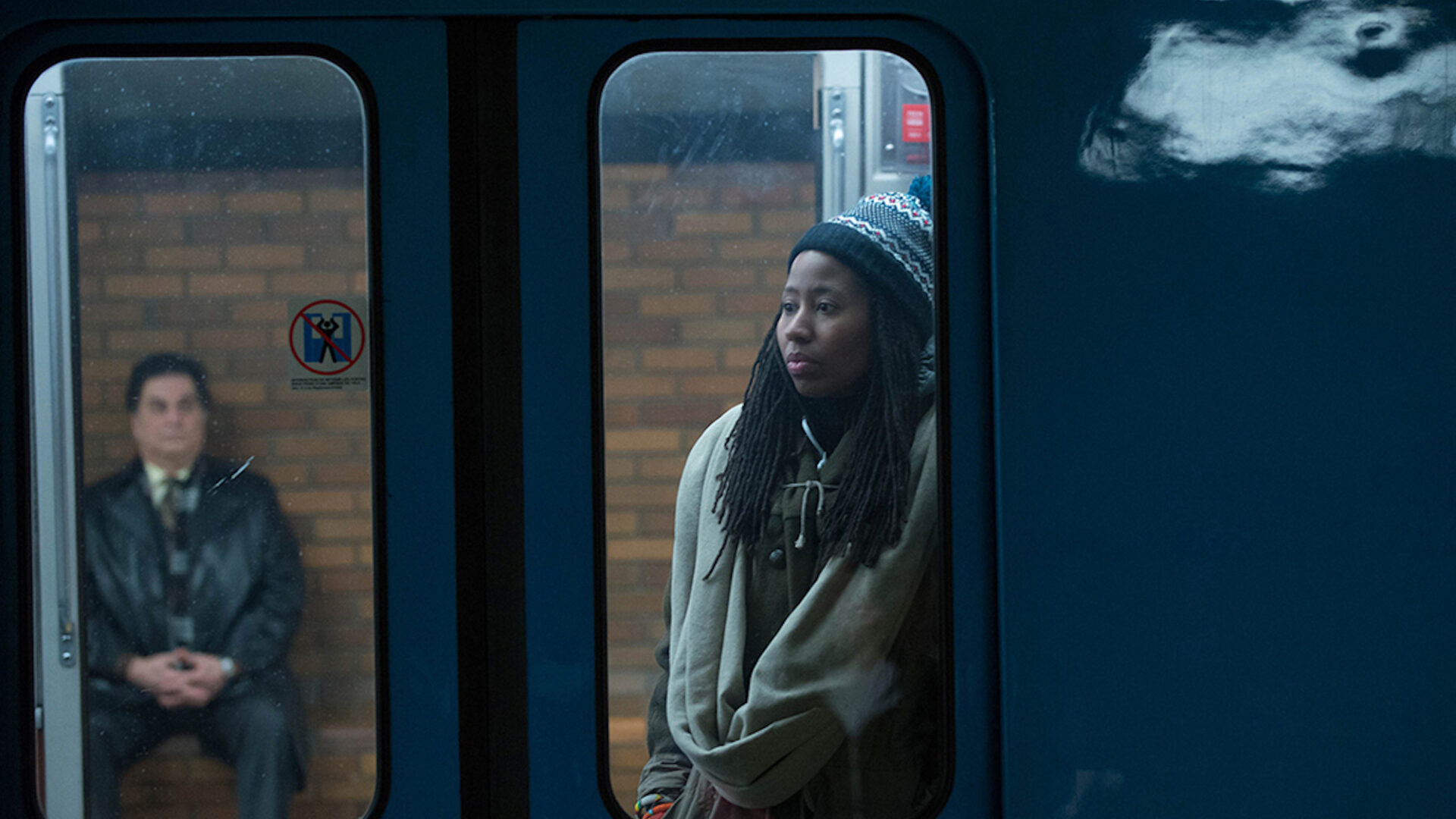 For her first and so far only foray into feature documentary, gifted Vancouver filmmaker Mina Shum (Double Happiness) casts a penetrating eye on an historic act of civil disobedience in our country: the Sir George Williams University riot of 1969, when a student protest against institutional racism touched off a two-week occupation of the Montreal academy (now Concordia University). The incident—known as the Sir George Williams affair—involved allegations by six Caribbean students of racial discrimination by a White biology teacher. When the university’s response was tantamount to a shrug, a sit-in was staged—followed by a full-blown student riot (Canada’s largest) once police got involved. NFB producer Selwyn Jacob, of Trinidadian descent, had long wanted to make a film about the incident. The documentary earned Shum an Artistic Merit Award from Vancouver’s WIFTV and was selected for Canada’s Top Ten 2015.

“An important film about a watershed moment in Canadian race relations. Incredible and moving interviews with a group of articulate, accomplished, and extraordinary humans who came to Canada as students from the Caribbean.” Harry Killas

Introduction by Harry Killas, series curator of ​“The Image Before Us.”