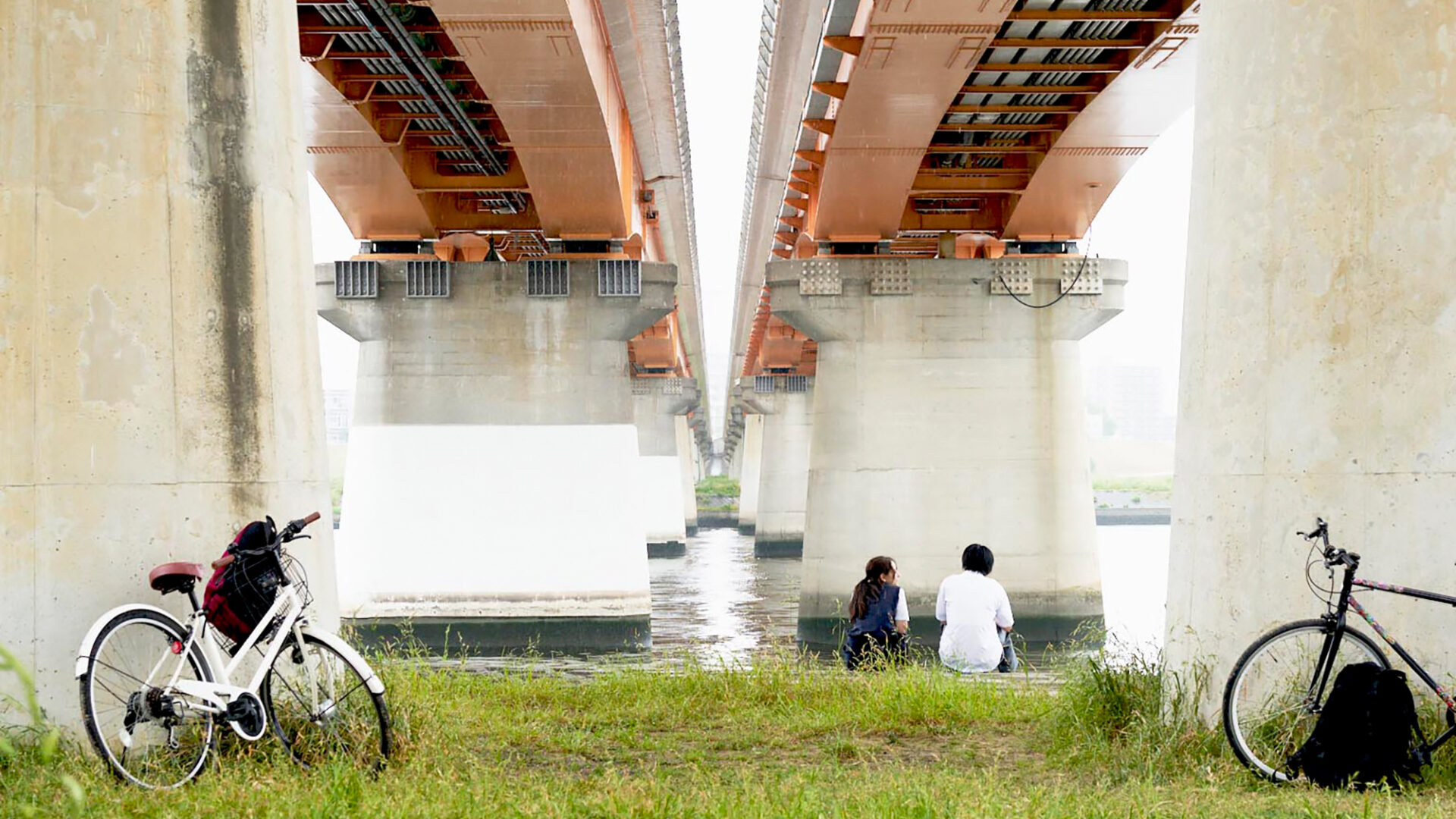 “This film deals with a refugee issue and at the same time it is a coming-of-age movie. I think it is wonderful that these two themes coexist in harmony.”

An uncommonly assured debut, Emma Kawawada’s moving drama can be described, like the work of Kore-eda Hirokazu, as a ​“family film.” By reputation, Saitama high-schooler Sarya (Arashi Lina) is a model student and devoted daughter. A second-generation Kurdish refugee immigrant to Japan, she knows how to skillfully present parts of her identity whether at home with her father and two younger siblings, or in public where few know the fraught political story Kurds share. Kawawada takes this premise down two exacting paths: the legal cruelties of borders, after her father’s application for asylum comes under review; and the inner life of an adolescent making sense of new responsibilities, desires, and knowledge. Kawawada entered the industry as Kore-eda’s assistant, and here she knowingly invokes his emotionally bracing Nobody Knows. Cinematographer Shinomiya Hidetoshi (Hamaguchi’s Drive My Car) achieves a level of formal control that allows the director’s rich subtext to flourish. In Japanese, Turkish, and Kurdish with English subtitles.

The screening of My Small Land on November 4 will include an introduction by Aki Takabatake, whose Toronto-based distribution company Momo Films supplied the film.

“An intimate, unsparing portrayal … Builds in dramatic power without melodramatic forcing or formula.”

“Unique and devastating … A film that lingers long after the credits roll.”

“Kawawada hits all the right notes in this sensitive social drama.”