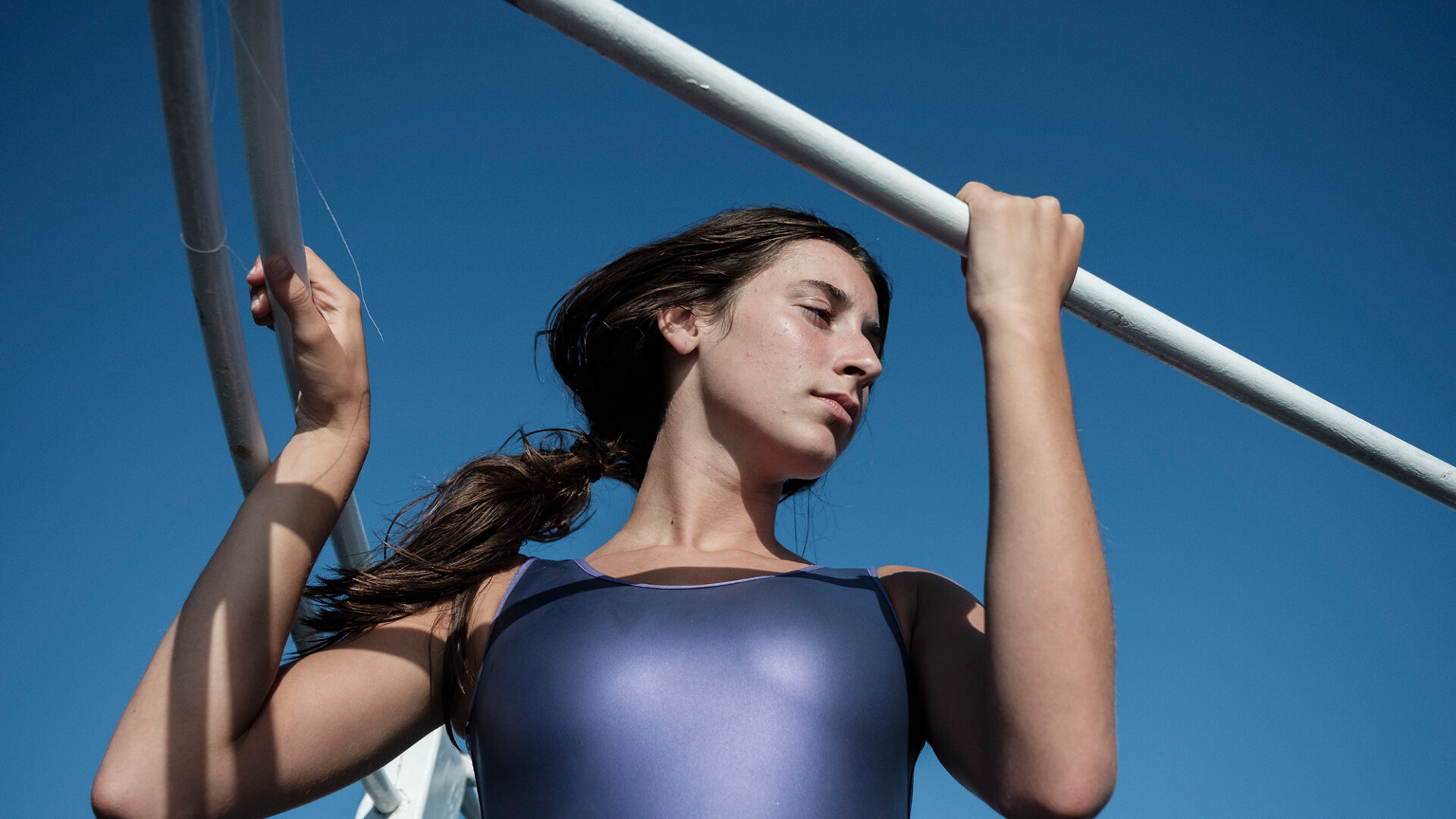 “Filmmaking of the highest order—intimate and gripping.”

“An exceptional debut … If Patricia Highsmith had ever written a coming-of-age story set on the rocky, clear-watered Croatian coastline, it might have looked a lot like Kusijanović’s bright, brooding debut … A dazzling sunshine noir.”

“One of the great directorial debuts this year … A gripping coming-of-age tale stunningly lensed by Hélène Louvart with her expert eye for texture and sensuality.”