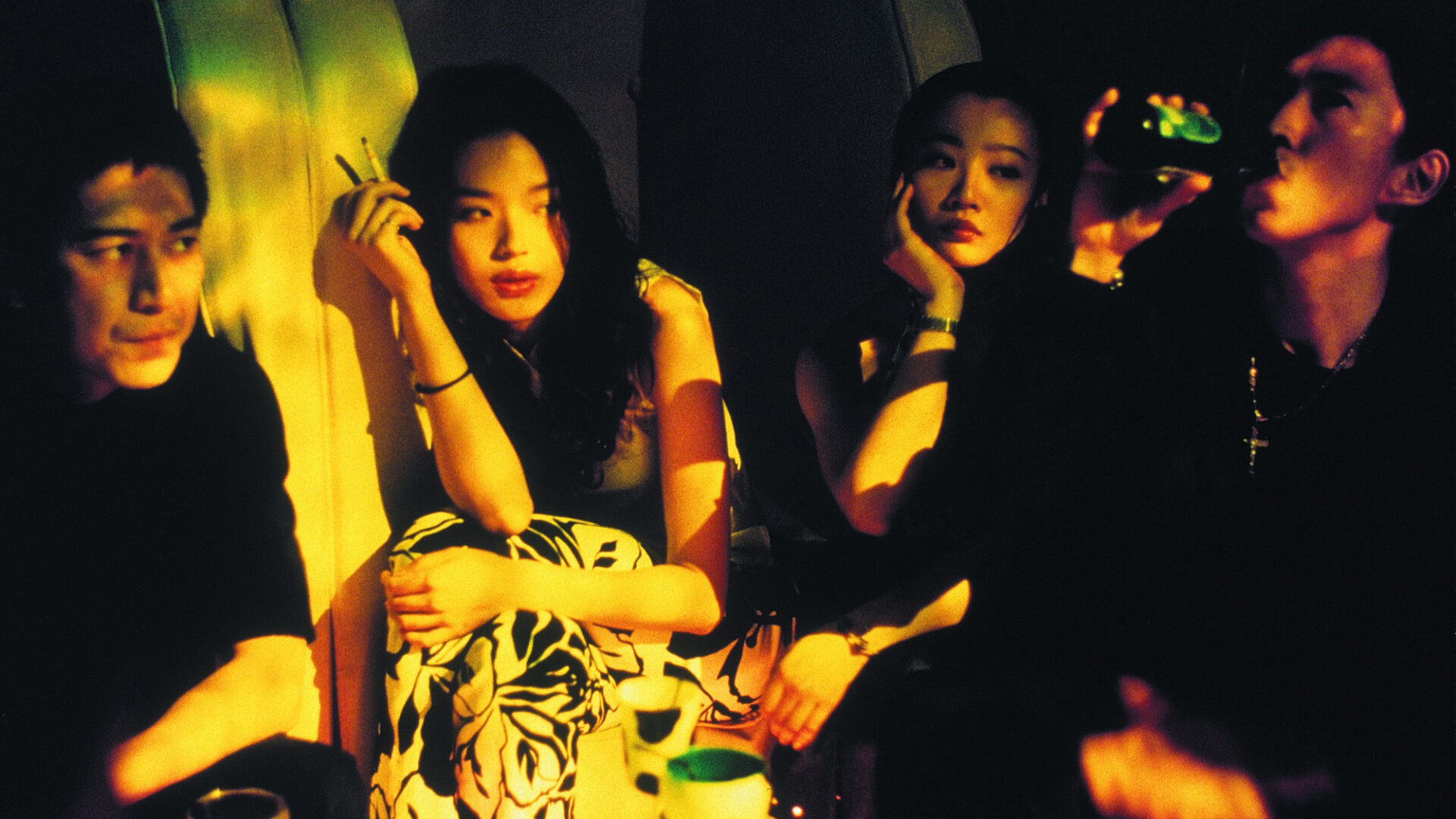 “A slow burn of profound sadness salved by some of Hou’s most breath-catchingly beautiful passages to date.”

Taiwanese master Hou Hsiao-hsien, ​“the world’s greatest narrative filmmaker” (J. Hoberman, Village Voice), entered the aughts with this atmospheric tone-poem set and shot in Taipei. Gorgeously lensed by Hong’s longtime cinematographer Mark Lee Ping-bin (who contributed camerawork to Wong Kar-wai’s In the Mood for Love), the film is noticeably more intimate than Hou’s earlier efforts, favouring shallow-focus compositions and close-quarter settings to evoke the claustrophobic character of Taiwan’s capital city. This also brings visual candour to the story’s central thread: the stifling inability of a listless young woman (an entrancing Shu Qi) to escape her abusive boyfriend. Told as a techno-scored, neon-lit memory from the year 2011, Millennium Mambo taps into the modern-day malaise of a generation longing for the future so that the present can become the past. An immersive and entrancing work from one of contemporary cinema’s preeminent artists.

“Opens with a vision of the sublime … The visual pleasures are enormous and often deeply touching.”

“Hou time travels with ease … His films are imbued with such rare emotional acuity and nuance that it is hard not to be first stunned and then deeply moved.”