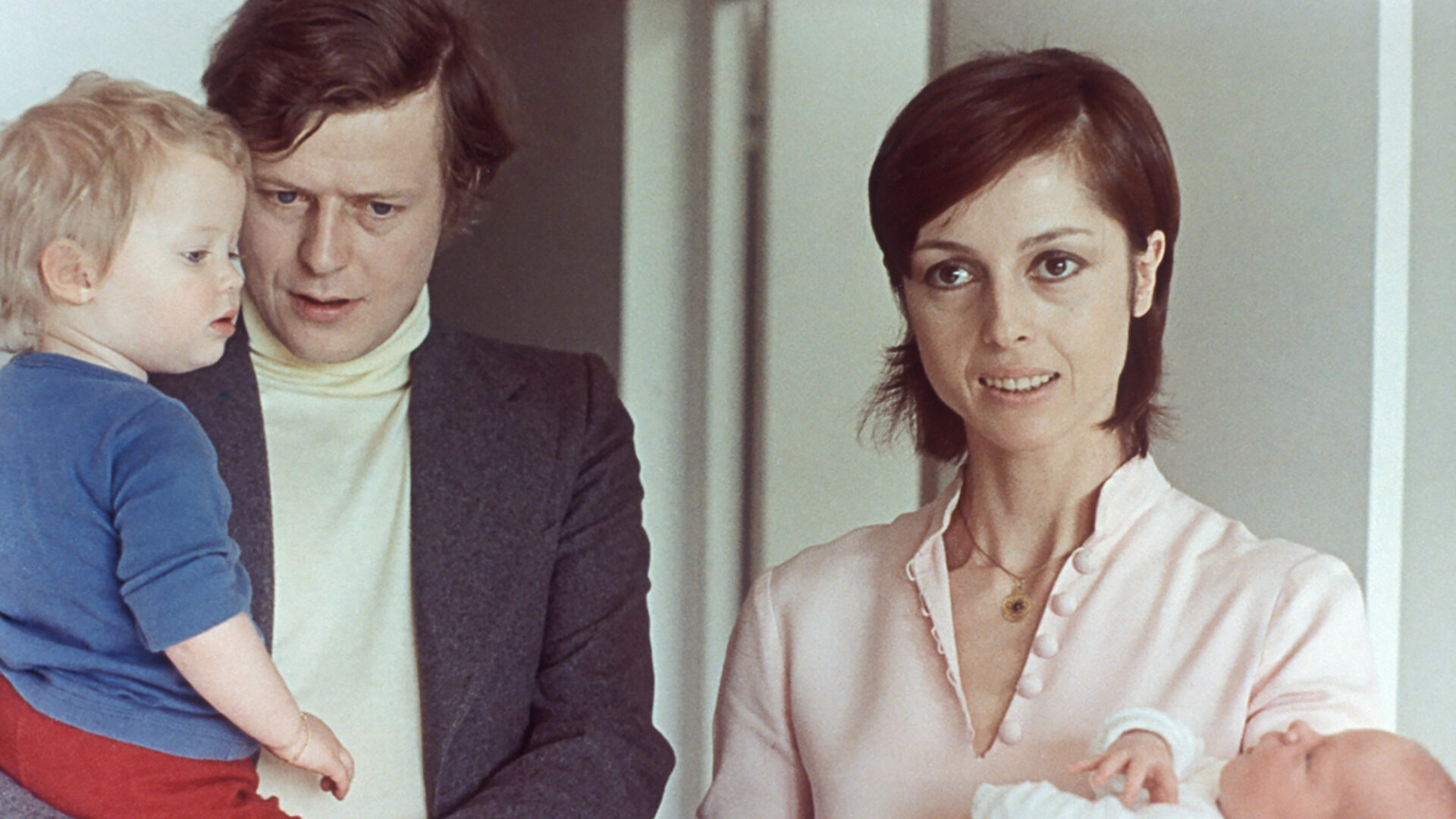 “[Love in the Afternoon], the last of Eric Rohmer’s ​‘Six Moral Tales,’ is the best.”

Eric Rohmer’s ​“Six Moral Tales” (Six contes moraux) is an extraordinary cycle of films made between 1962 and 1972, focusing on sexual temptation and the rationalization of desire. This sun-lit, seductive final chapter in the series, a favourite of many, concerns Frédéric (Bernard Verley), a successful professional who—unlike Rohmer’s previous male protagonists—is married, and happily too. He does, however, have sexual fantasies about other women, but is convinced this is healthy for his marriage and his emotional balance. Upsetting that balance is alluring Chloe (Zouzou), who offers Frédéric a terrifyingly real choice: actual extramarital sex! Meanwhile, Frédéric’s wife Hélène (Françoise Verley) contemplates an affair of her own. Frédéric and Hélène are played by a married couple (a typical example of Rohmer’s scrupulous attention to detail), while Paris is lovingly captured in the luminous cinematography of Rohmer and Truffaut regular Nestor Almendros. Sublime.

“With [Love in the Afternoon], Rohmer does not play it safe … He occupies a small territory, but he fills it with the antinomies of coolness and intensity, calculation and surprise.”

“[Love in the Afternoon] caps the ​‘Moral Tales’ as one of the great film oeuvres of the century.”