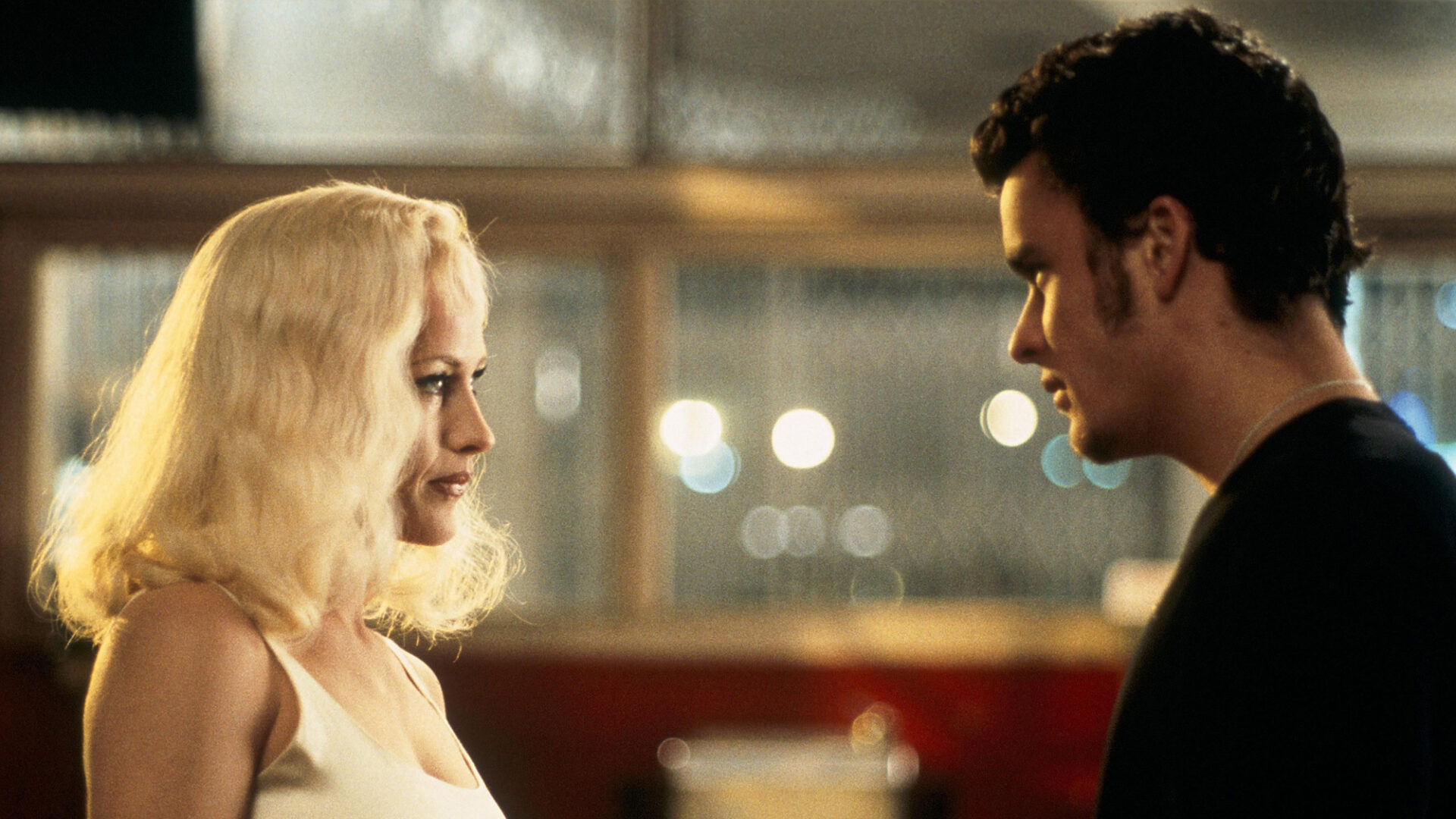 “A true horror film … Absolutely terrifying for reasons that you understand and don’t.”

“Lynch at his most daring, emotional, and personal … Contains some of his most haunting, prosaic work.”

“Coolly ominous … An elaborate hallucination that could never be mistaken for the work of anyone else.”

“A mysterious, enthralling neo-noir … Deserves to be spoken of in the same breath as the cult director’s best work.”