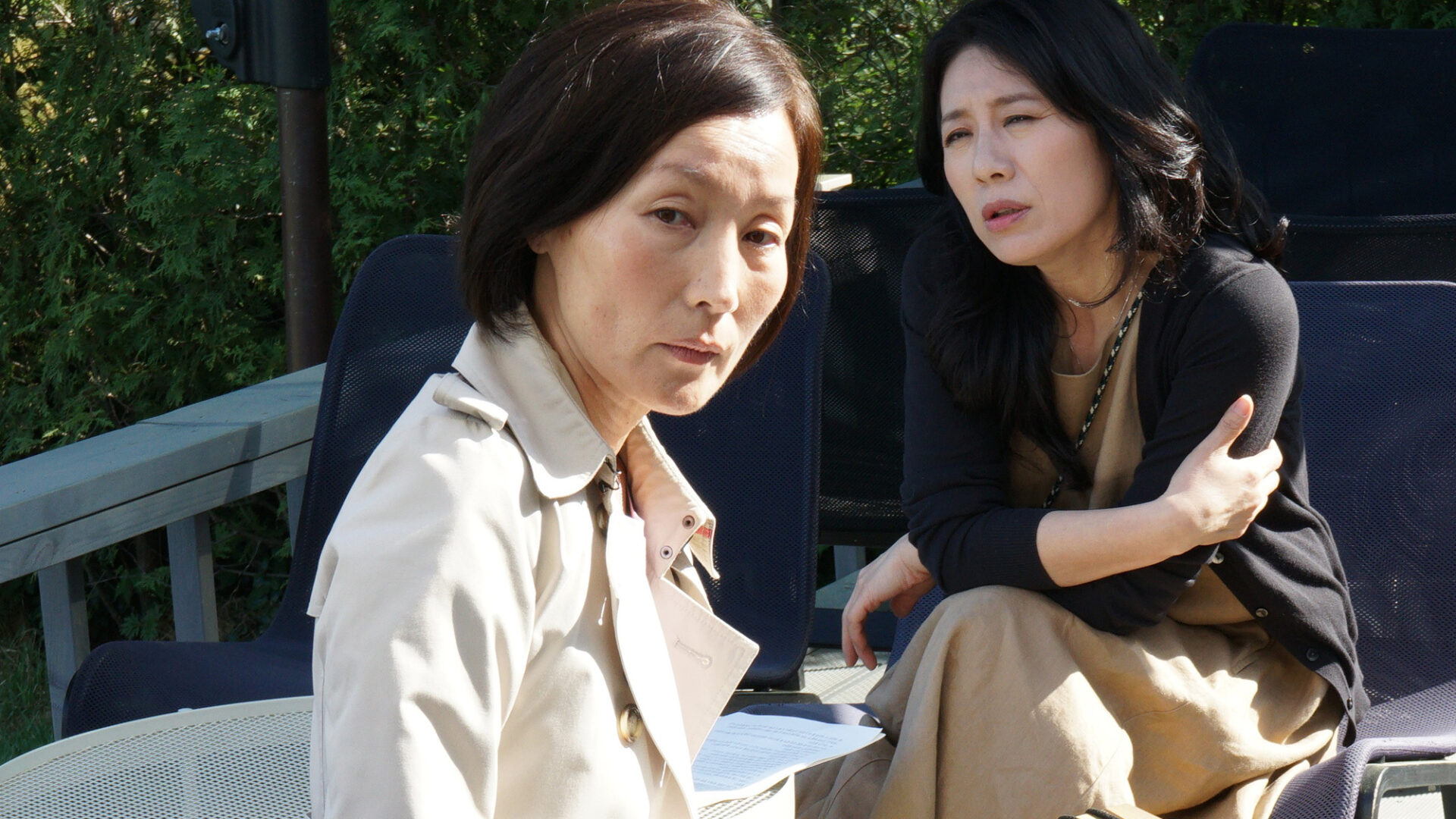 “One of the South Korean director’s most open films of late, poignant in its use of a simple structure to touch on the eminently difficult question of how to live happily between past, present, and future.”

South Korean auteur Hong Sang-soo, the closest heir to Eric Rohmer in contemporary cinema, produced two outstanding works in 2021. This Cannes-debuted picture, his rapid follow-up to Berlin winner Introduction (screened at The Cinematheque in January), is among his most serene and deceptively straightforward achievements. Middle-aged Sangok (Lee Hye-young), a former actor, has travelled home to Seoul after years abroad in America. Her return, though welcome, strikes her sister (Cho Yunhee) as curious, and after a day spent reconnecting and revisiting the past, an appointment with a film director (Hong mainstay Kwon Hae-hyo) suggests a deeper motive behind her visit. Hong, once again doing sextuple duty (writer, director, cinematographer, editor, scorer, and producer), here takes a break from his narrative pretzelling to tell a linear—though no less dissembling—drama. The film boasts a captivating central performance by Lee, herself a notable Korean actor who has been absent from cinema for some time.

“A humble but winning outing from Hong.”

“A masterclass in economical filmmaking … and a reminder that Hong is not only among the best filmmakers working today, but also simply one of cinema’s greatest storytellers.”