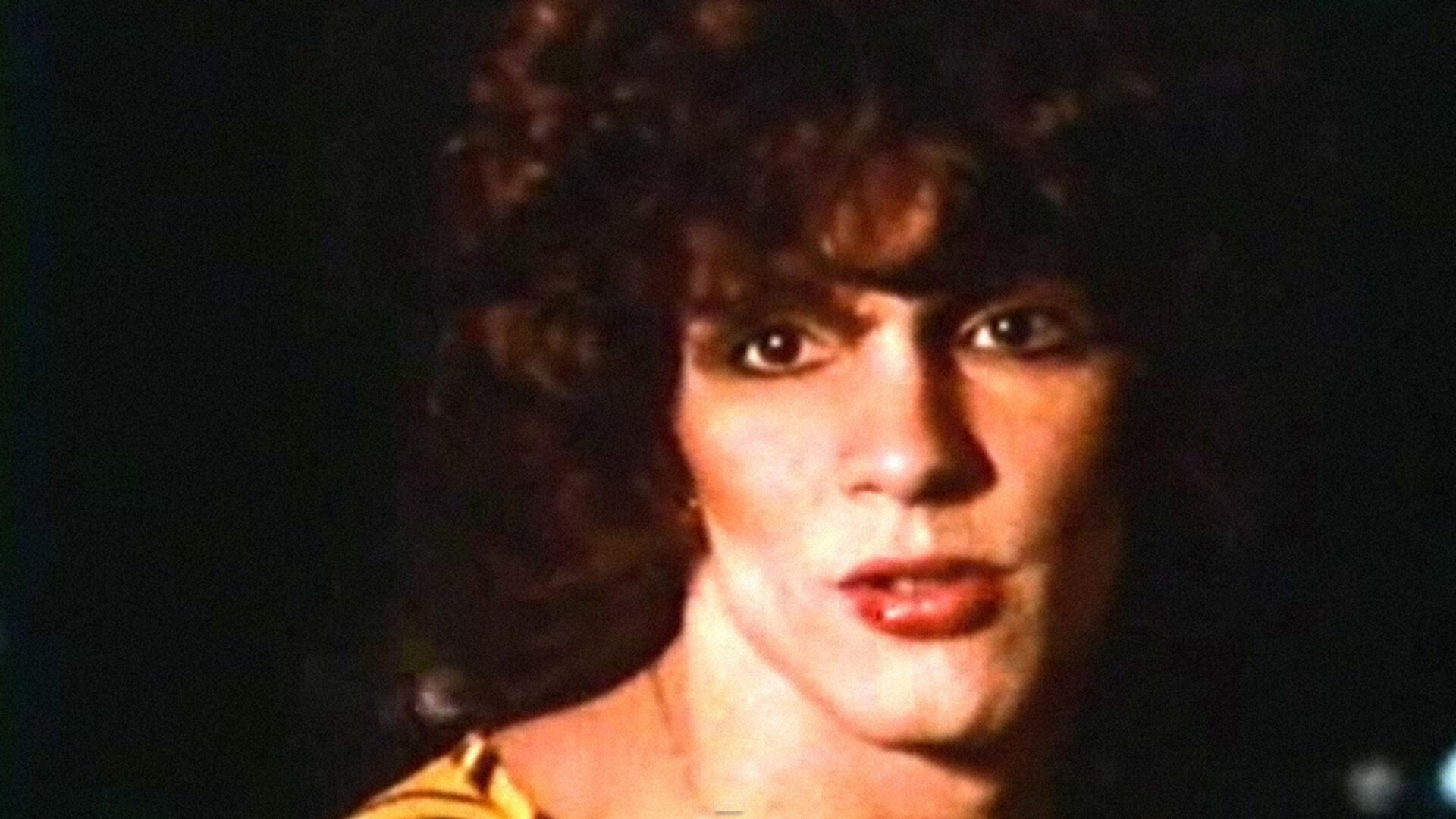 “A rare empathetic and nonjudgmental portrayal of women, including trans women, working as sex workers … [A] radical achievement.”

Before they were purged from the area in advance of Expo 86, sex workers strolled Davie Street in droves, turning Vancouver’s West End into ​“the prostitution capital of Canada.” Collectively organized, and working without pimps, they would meet regularly to discuss safety and self-defence, distribute ​“bad trick” sheets, and debate health controls and procedures. Based on eight months of advance research by the filmmakers, and another two months spent gaining the trust of their subjects, this Genie Award-winning documentary is less lurid exposé than activist ethnography. Tender and frank, compassionate and confrontational, Hookers on Davie is not just a major contribution to the direct cinema tradition in Canada; it also emerges, in retrospect, as a poignant portrait of a vibrant community that would soon be decimated by drugs, police harassment, and serial sexual violence when forcibly relocated to the Downtown Eastside.

“A fabulous, funny, and moving archive of our queer history … Remarkable … It captures Davie Street during one of its rawest and most revolutionary periods.”

“A vital time capsule, capturing a pre-internet period when sex workers walked the street … The film’s many revelations are matched by the inescapable sense that Cole and Dale cared deeply about the people whose lives they were reflecting.”