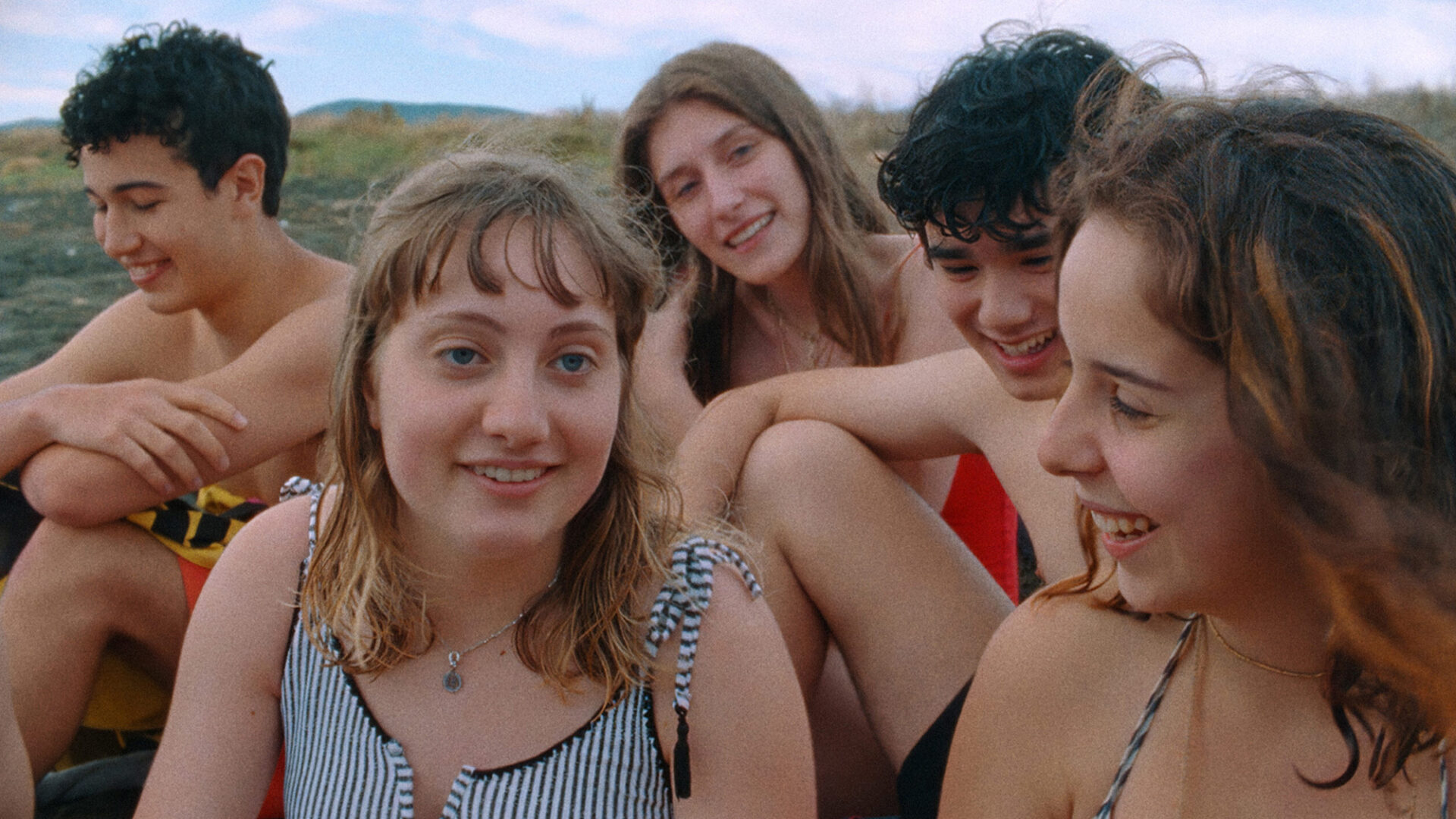 “A film that will be examined in the future for clues about what’s happening now … An affirmation of the durability of an approach to moviemaking predicated on curiosity, democratic principles, and the idea that people can speak for themselves.”

Reviving the spirit of Pier Paolo Pasolini’s Love Encounters, his 1964 survey of Italian mores and musings on love, this new collaborative documentary by three of Italy’s leading auteurs takes to the streets of modern-day Italy to ask its youth about the future and their place in it. Crisscrossing the country, from coastal villages to urban centres, Futura makes splendid use of its reportage style and the refined sensibilities of its directors—Pietro Marcello (Martin Eden), Francesco Munzi (Black Souls), and Alice Rohrwacher (Happy as Lazzaro)—to glean the hopes and fears of a generation of Italians entering adulthood (and a global pandemic). Recurring themes include shrinking job prospects, social media anxieties, queer rights, xenophobia, and a general frustration with a nation ​“asleep” and apathetic to their needs. Shot handheld on luminous 16mm, this incisive temperature check on the kids of today offers promise and despair in equal, unsettling measure.

“A haunting portrait of young Italian lives at a standstill … [It] rather faithfully captures the spirit of our times.”

“Despite being directed by a trio of Italy’s most distinctive filmmakers, there is an impressive cohesion of style and method across the work.”

“Lyrical, heart-rending, and delightfully spontaneous … It transcends the snapshot schema to harness the bare essence of cinema—not simply to reflect the world but to reveal deeper truths that affect us all.”