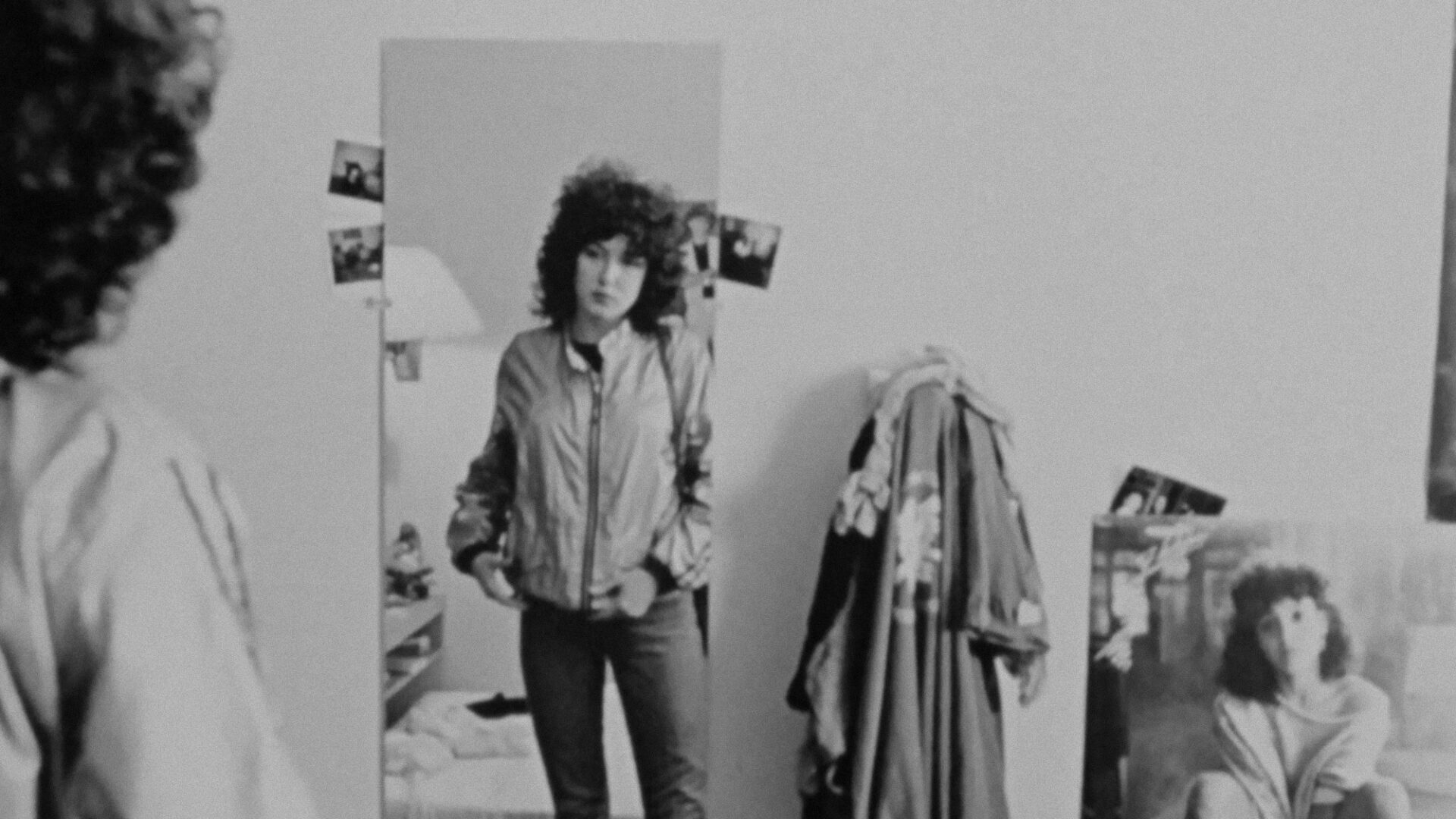 “An evening of cinematic portraiture in its many varieties and flavours, as seen by British Columbian filmmakers about our cities, our communities, and ourselves.” Harry Killas

A lyrical, observant portrait of city life on a summer day, shot by former CBC producer (and Vancouver Film Festival co-founder) Stan Fox and preserved by the Royal BC Museum. Featuring vibrant footage of a bustling 1940s Vancouver—Chinatown, Kitsilano Beach, Stanley Park, Victory Square—and the goings-on of its people.

As a teenager, noted Vancouver artist Neil Wedman was under the spell of Andy Warhol; in high school, he made a Super 8 movie in the likeness of Screen Tests. That footage—a series of portraits of female classmates—was rediscovered by Wedman some thirty years later and repurposed for this evocative offering.

“Forget Me, an artist’s film by prominent Vancouver visual artist Neil Wedman, can be read as a document of a moment, or as a reflection of innocence, or…” Harry Killas

“A made-in-Vancouver classic, with a strong team of women filmmakers led by director Peg Campbell, Street Kids defines the term ​‘creative documentary’ with its empathetic, sensitive, and original aesthetic treatment of juvenile sex work and kids living on our streets.” Harry Killas

“Although a latecomer to the professional art scene, Elisabeth Hopkins has achieved success. In this film, the then 88-year-old Canadian artist is seen, and heard, as she talks and paints her way through an interview. Fiercely independent, she lives alone and enjoys it. Scenes from her paintings, wittily underscored by a creative soundtrack, mix easily with scenes of her life on Galiano Island off the southern coast of British Columbia, and at the Bau-Xi Gallery in Toronto, where her paintings are eagerly snapped up. Elisabeth Hopkins has not allowed age to diminish her pleasure in life” (National Film Board of Canada).

Introduction by Colin Browne, Vancouver filmmaker, film historian, poet, and Professor Emeritus at SFU. His documentary short The Image Before Us (1986) was the inspiration for this series.