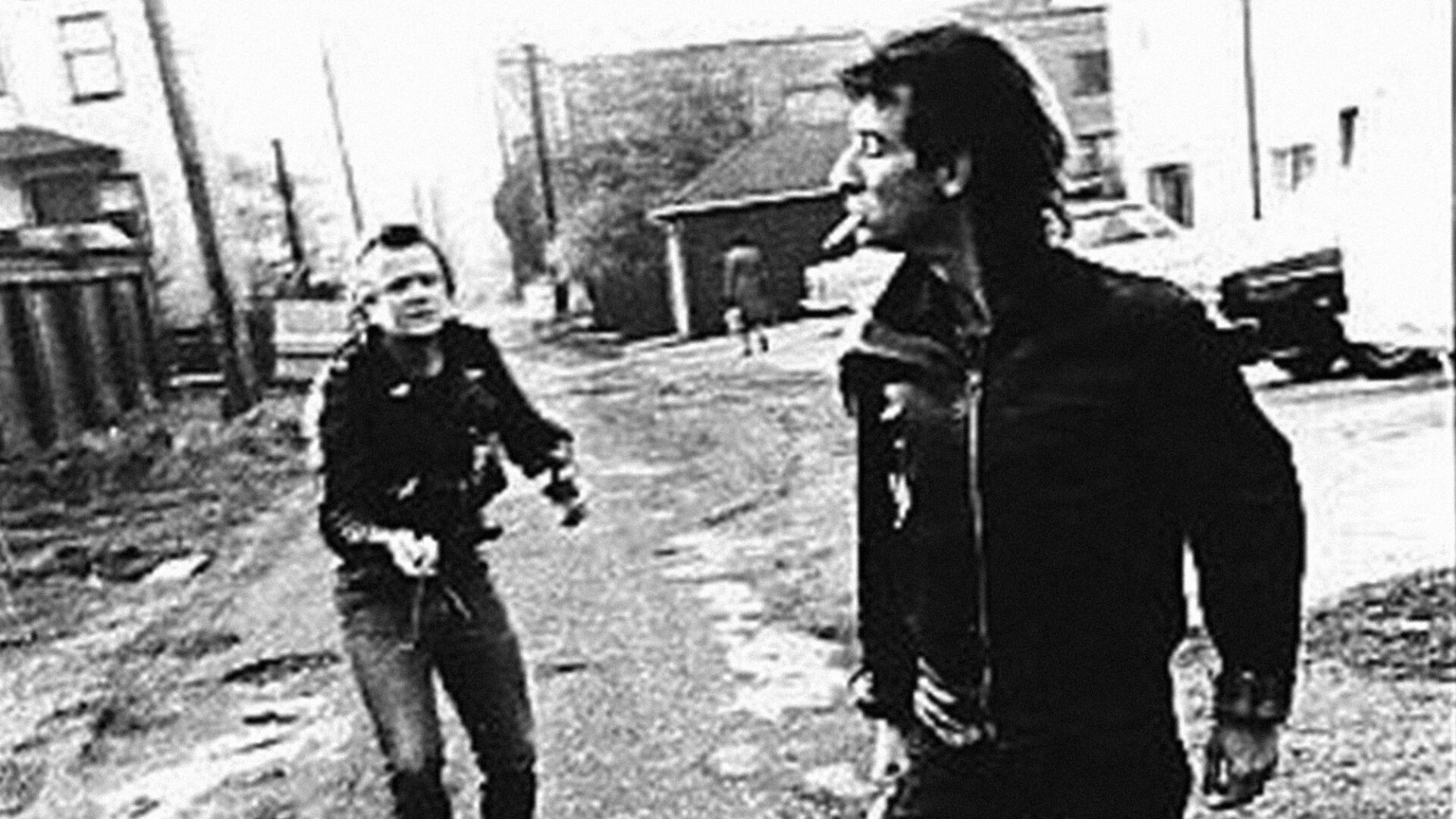 This irreverent CBC short by ​“Image Before Us” alumnus Tom Shandel profiles Joachim Foikis, Vancouver’s ​“official” town fool, as he parades through the city in a homemade jester’s costume, pontificating on his duty to spread joy and draw ire.

B.C. filmmaking legend Phillip Borsos (The Grey Fox) directs this lyrical how-to short about the making of wooden barrels at Vancouver’s Sweeney Cooperage, once the largest barrel manufacturer in the British Empire. The film won Best Theatrical Short at the 1976 Canadian Screen Awards.

“Savour this glimpse of what False Creek was like before its present-day moment. Directed by prodigious B.C. talent Phillip Borsos, whose films The Grey Fox, Far from Home: The Adventures of Yellow Dog, Spartree, and Nail have all screened in this series.” Harry Killas

Before SFU alumnus Peter Bryant made a mark with his hippy road-movie The Supreme Kid, one of B.C.’s first indie features invited to an international festival, he directed this portrait of Vancouver down-and-outs who were bad-boy greasers back in the ​’50s. The film was made on a $7,500 grant by the CFMDC and features cinematography by Tony Westman, subject of a tribute in the evening’s preceding program. Veteran B.C. actor Alex Diakun (Da Vinci’s Inquest) stars.

“Pioneering indie writer-director Peter Bryant influenced a generation of filmmakers here through his unique vision as expressed in the classroom and through his films.” Harry Killas