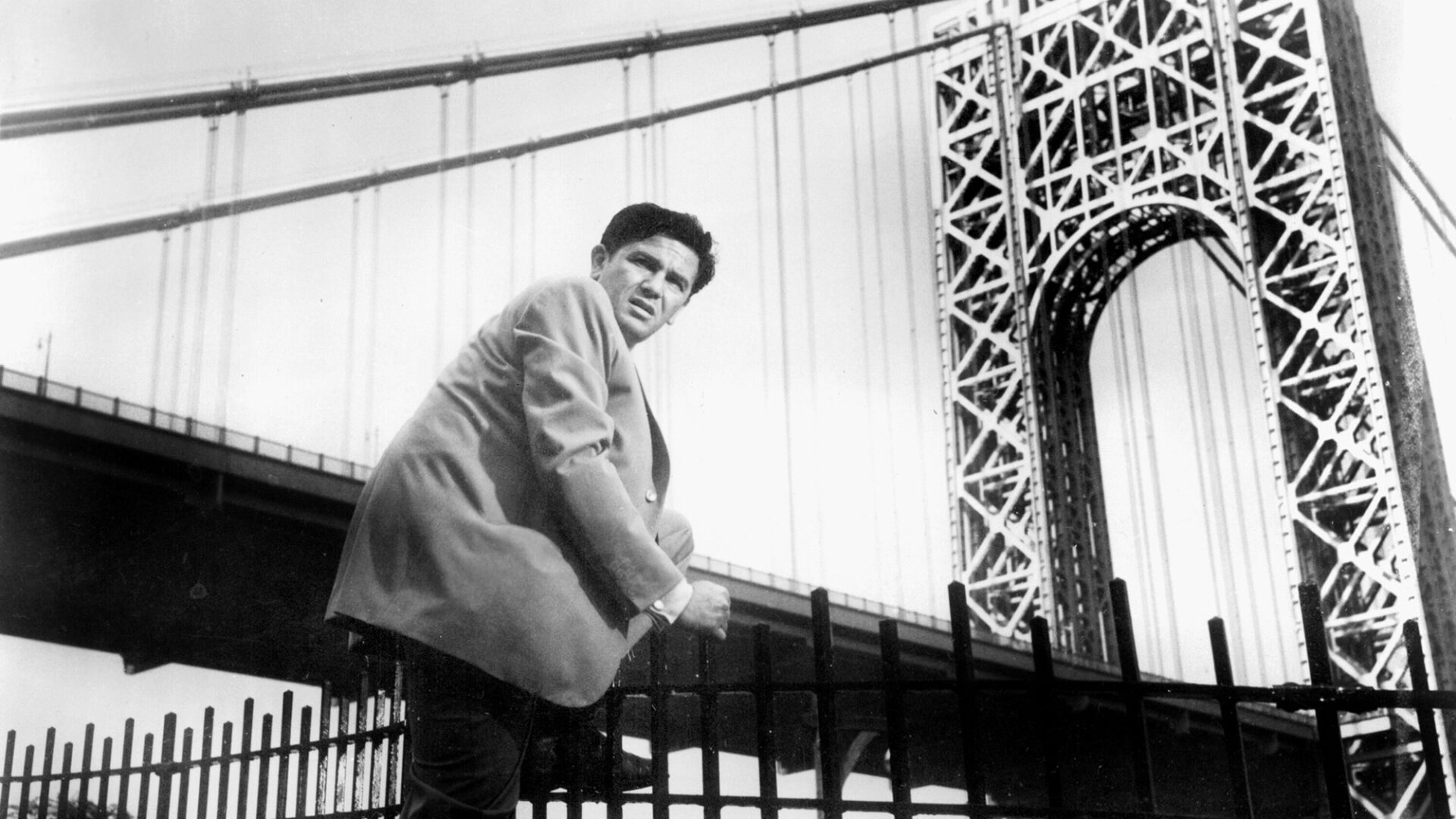 “A world of sleaze and greed imploding before your eyes.”

Writer-director Abraham Polonsky’s dark, disturbing drama deserves its reputation as a high point of Hollywood noir and one of the most important American movies of the 1940s. John Garfield (The Postman Always Rings Twice) impresses as Joe Morse, a corrupt, ambitious New York lawyer working for a big-time gambling syndicate. When his monopoly-minded mobster bosses plot to rig the numbers racket on July 4th, thereby bankrupting all small independent operators, Joe finds his loyalties dangerously divided: the scheme, he knows, will ruin his kindly older brother Leo (Thomas Gomez), a small-time bookie who blames himself for Joe’s big-time corruption. What follows is a remarkably complex tale of moral conflict and Cain-and-Abel rivalry—and, not incidentally, an incisive, Godfather-like indictment of amoral American capitalism run amok. Polonsky, here making his directorial debut, was one of the great casualties of Hollywood’s anti-communist witch-hunts. He wouldn’t direct another film until 1969.

“Poetic, terse, beautifully exact, and highly personal … This is film noir at its best.”

“One of the great films of the modern American cinema.”