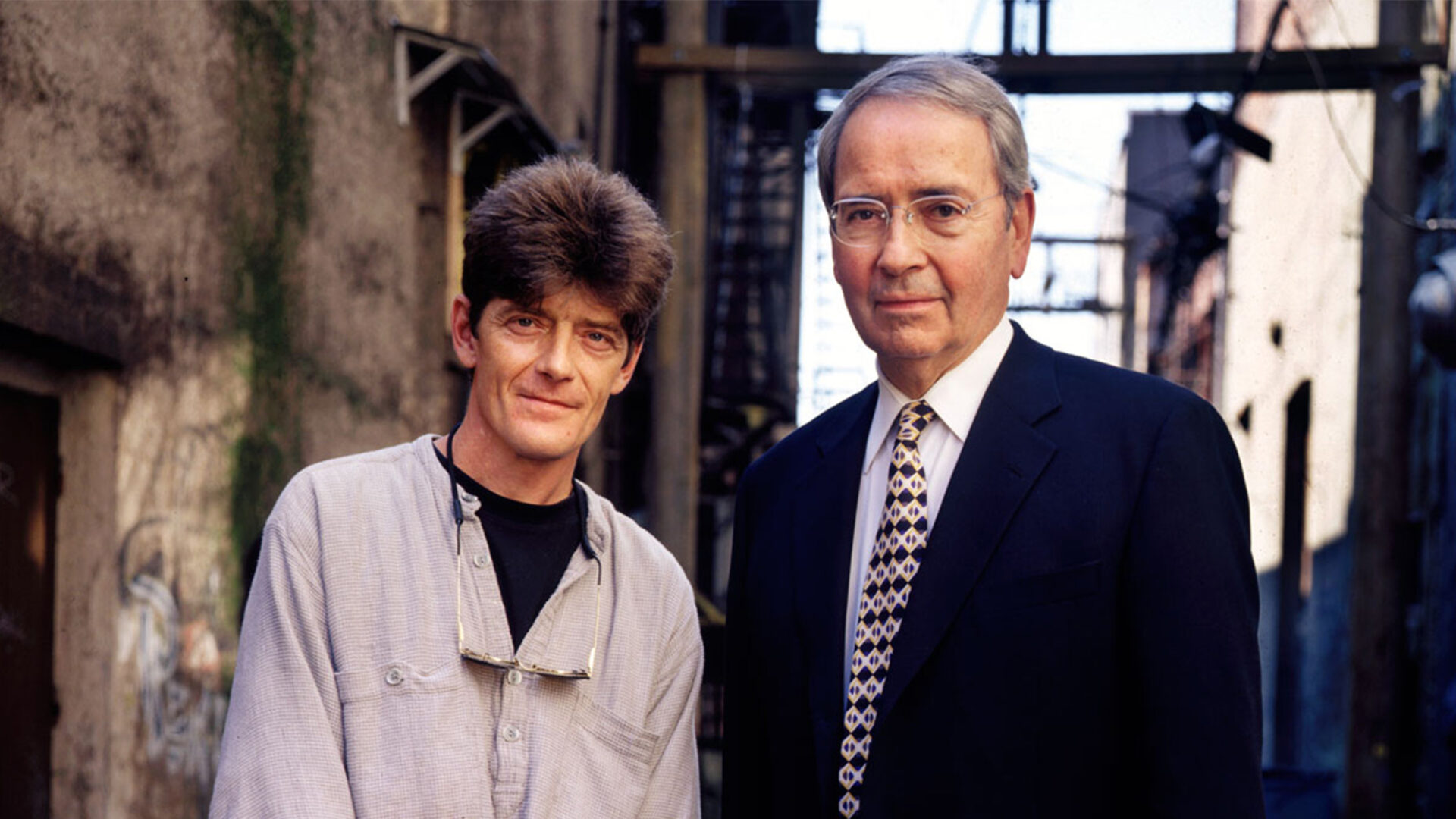 The controversial crusade to establish a safe injection site for drug users in Vancouver’s Downtown Eastside—support for which cost long-time Vancouver mayor Philip Owen his political career—is the subject of Vancouver filmmaker Nettie Wild’s rousing Fix: The Story of an Addicted City, the second Wild film (after A Place Called Chiapas) to win Canada’s Genie for Best Documentary Feature. Fix​’s real-life drama centres on Dean Wilson, a drug user and outspoken advocate for change in the notorious Vancouver neighbourhood; Ann Livingston, a clean-living Christian with a confrontational bent who heads the Vancouver Area Network of Drug Users (VANDU); and Owen, their unlikely ally, a conservative mayor and pillar of the Vancouver establishment who becomes convinced, to his political peril, of the need for progressive drug policy reform.

“A seminal film on one of the toughest issues that, sadly, continues to confront our city today, in this era of COVID and opioid use. An important film in its time, Fix deserves to be seen again, to measure our progress—or lack thereof. And to celebrate the late Mayor Philip Owen (who died in September), the film’s beating heart.” Harry Killas

“A breathless piece of reportage, like a vintage New Yorker feature put to film: expansive, comic, digressive, and ever so slightly demented … Action and character propel the narrative.” Paul Isaacs, Eye Weekly

“Remarkable portraits … Fix is an urgent and just and heartbreaking film.” Michael Ondaatje