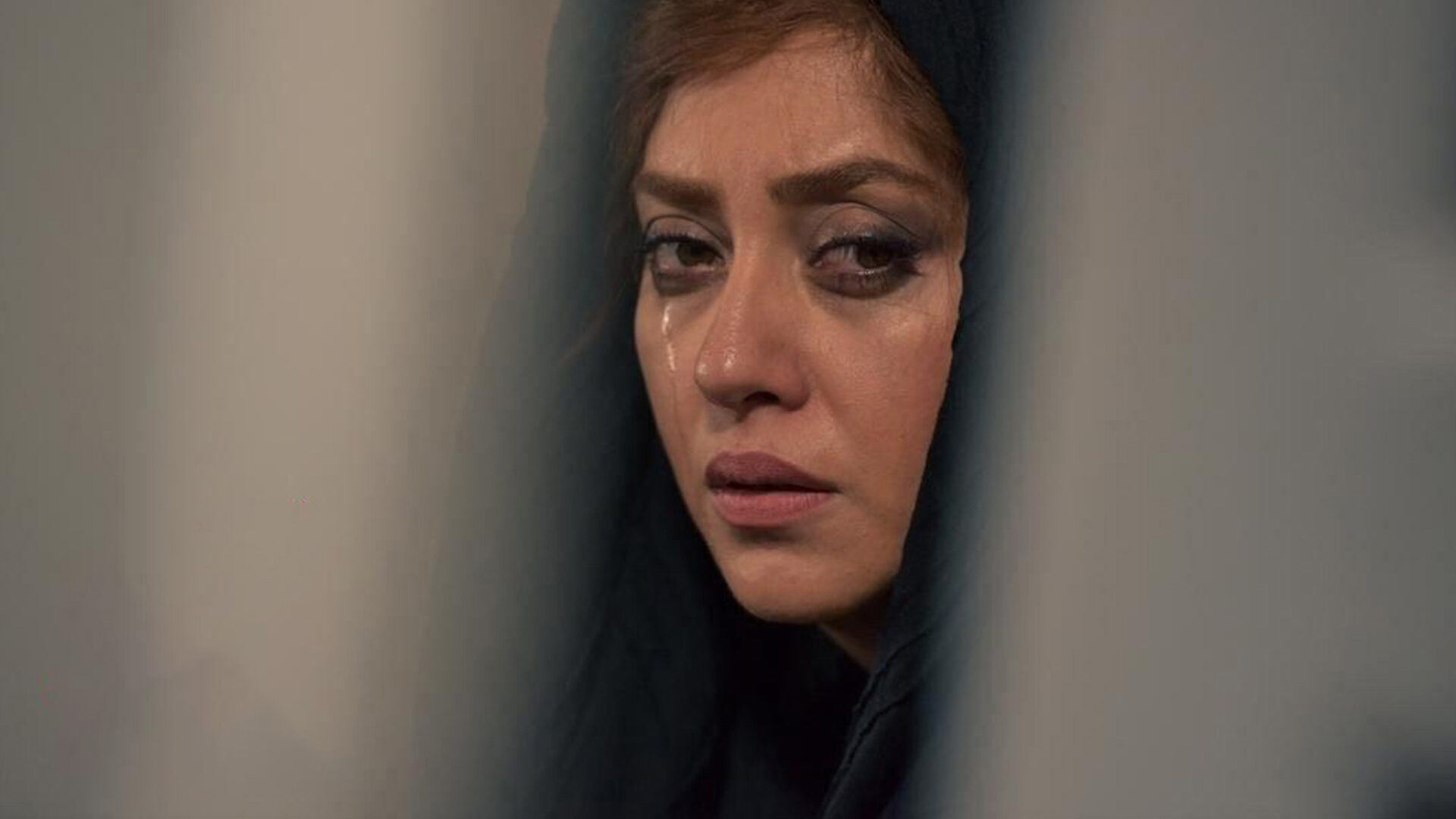 The sixth feature directed by Tehran-born film critic, filmmaker, and medical doctor Mohammad Hadi Karimi combines domestic saga, social drama, and mystery-thriller as it relates the ups and downs of a troubled family over some three decades, from the 1960s through the 1990s. It begins as the tale of a wife (Jaleh Sameti), the mother of four daughters, facing the opprobrium of her husband and mother-in-law over her inability to produce a son. From there, writer-director Karimi spins an enigmatic tale of a house shadowed by persistent crises, long-held misunderstandings, and dark secrets, including skeletons both figurative and literal. Filicide debuted in competition at the Fajr IFF, Iran’s national film festival, in 2020. With Arman Darvish, Bahareh Kian Afshar, Nasim Adabi, Leyla Zareh, and Leila Otadi.