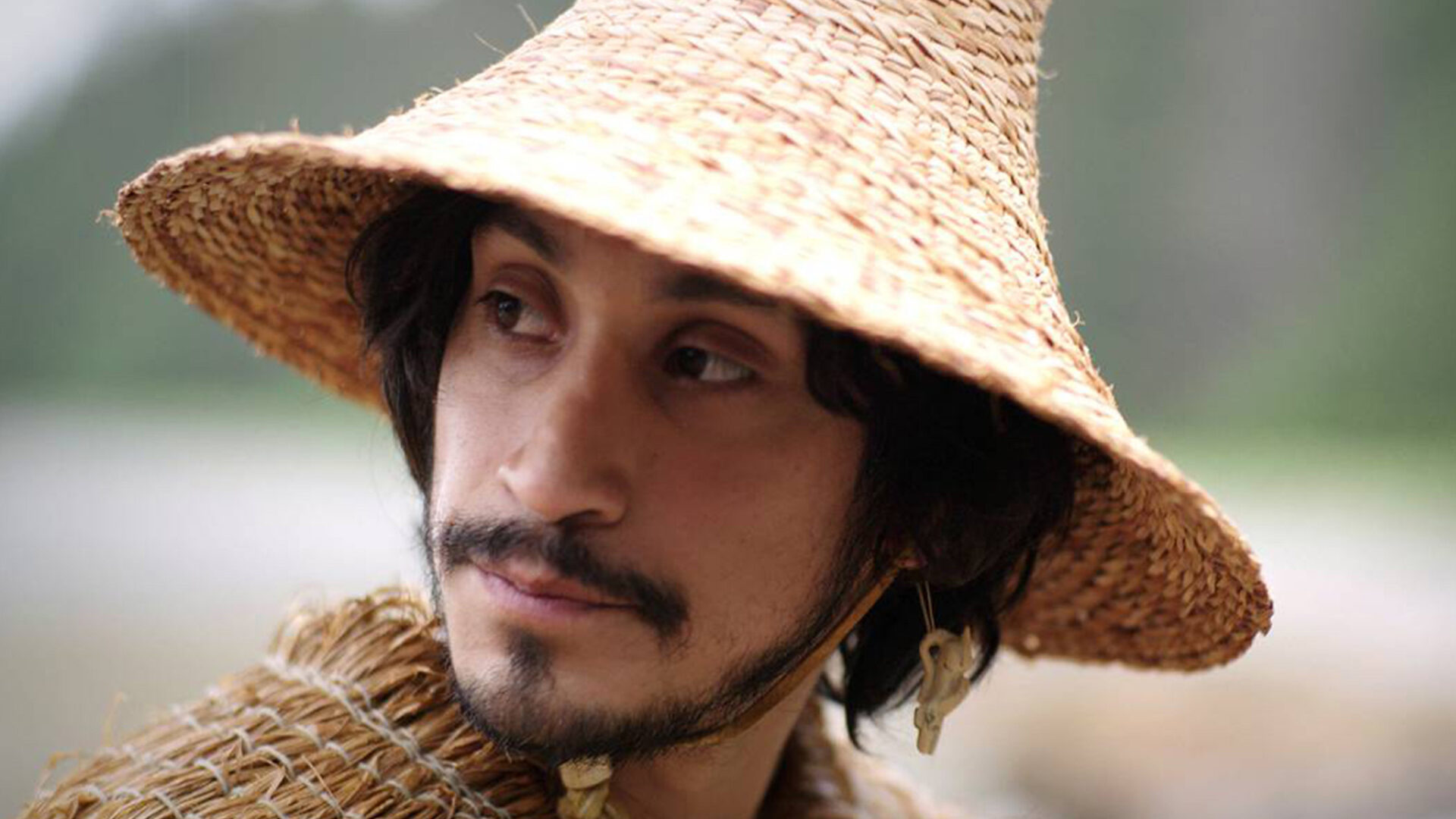 “A captivating and at times stunning work … Edge of the Knife is as sharp and thrilling as its title promises.”

The Cinematheque celebrates National Canadian Film Day with a special ​“Image Before Us” presentation of Edge of the Knife. Shot on Haida Gwaii off B.C.’s north coast, and co-directed by Gwaai Edenshaw (Haida) and Helen Haig-Brown (Tsilhqot’in), the film is the first feature made entirely in the (endangered) Haida language—a tongue none of its all-Haida cast spoke prior to the production! In the 1800s, as two extended families come together to hunt and fish food for the upcoming winter, conflict arises between Kwa (Willy Russ) and his best friend Adiits’ii (Tyler York), a free-spirited nobleman, over the latter’s influence on Kwa’s young son. The film moves from the ethnographic to the supernatural after a tragic turn of events; its narrative is rooted in traditional stories of the Gaagiixiid (or Gaagii), the ​“Wildman” of Haida legend. Best B.C. Film, Best Canadian Feature, Most Popular Canadian Film, VIFF 2018.

National Canadian Film Day is an annual, one-day, coast-to-coast-to-coast celebration of Canadian cinema. Launched in 2014 and organized by REEL CANADA, it is held each year in April. Find out more at canadianfilmday.ca and reelcanada.ca.