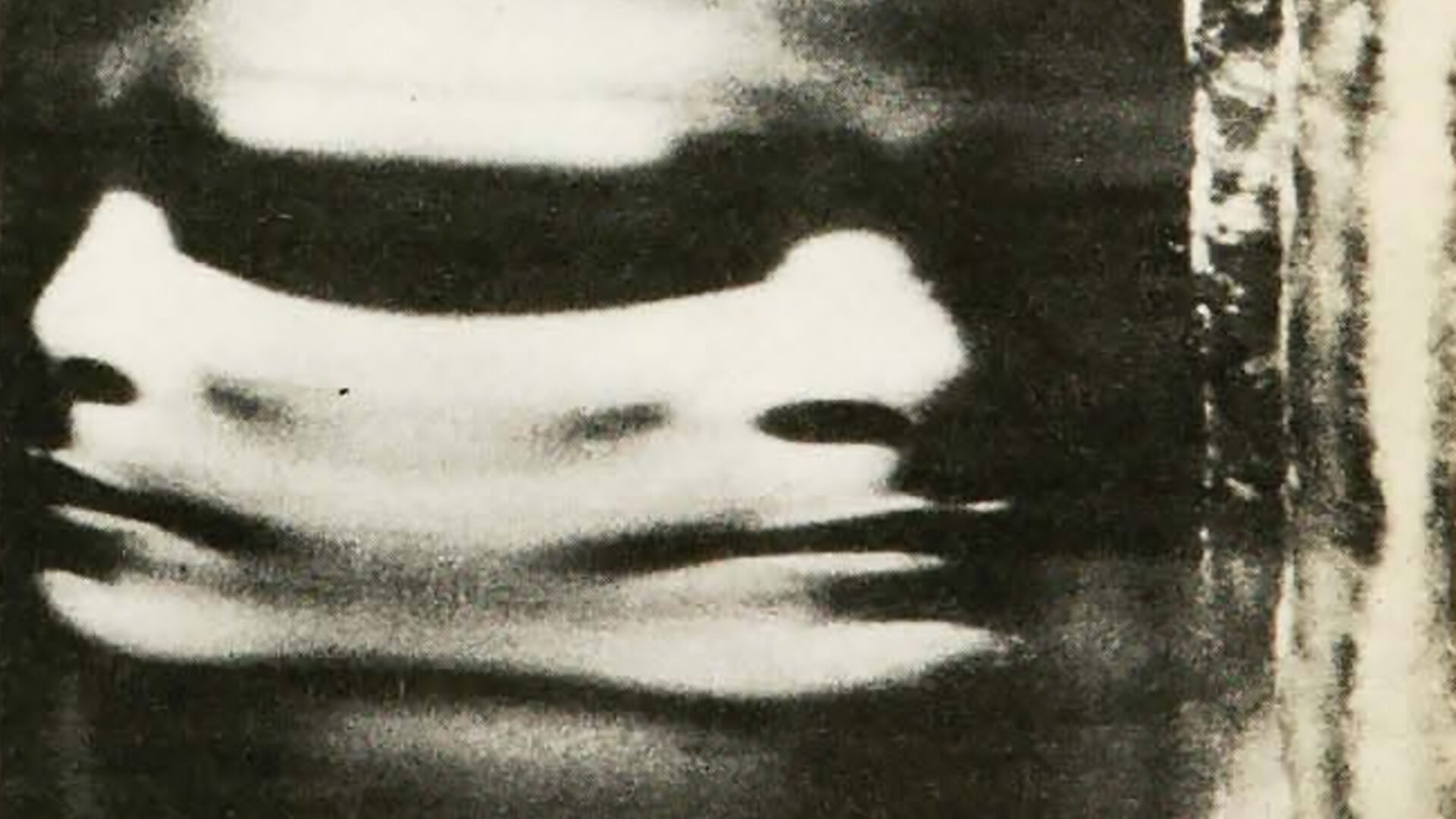 “A driving warp speed dissection of the Squamish Five story, with a soundtrack that alone is worth the price of admission.”

“In the early 1980s, a Vancouver area group of five men and women bombed a Litton Systems cruise missile guidance plant, a hydroelectric installation, and three Red Hot Video stores. Known as The Vancouver Five, the group became central in a debate amongst left and anarchist circles regarding the legitimacy of violent direct action. Given severe sentences, the group also illustrated the hegemonic power of institutions to suppress resistance. In his film Determinations, West Coast filmmaker Oliver Hockenhull examines the parallels between this suppression of resistance and the suppression of construction in documentary film. The documentary cinema regularly claims a privileged relation to ​‘reality’ by attempting to suppress its own constructions … Determinations incorporates Brechtian dramatic sequences, news footage, and innovative cinematic techniques to explore how the dissemination of information is controlled and manipulated” (Pleasure Dome, Toronto).

Determinations is an exciting and wide-ranging compendium of twenty years of techniques borrowed from subversive cinema, experimental cinema, and new narrative cinema. It is a dense, original, and challenging work—political engagement from the left coast.” – Harry Killas

“Oliver Hockenhull’s experimental documentary … calls to mind the multifaceted questioning of media information and language in general in some of Godard’s more radical works of the late ​’60s … Alternately thoughtful and chaotic, it gives one a lot to chew over.”