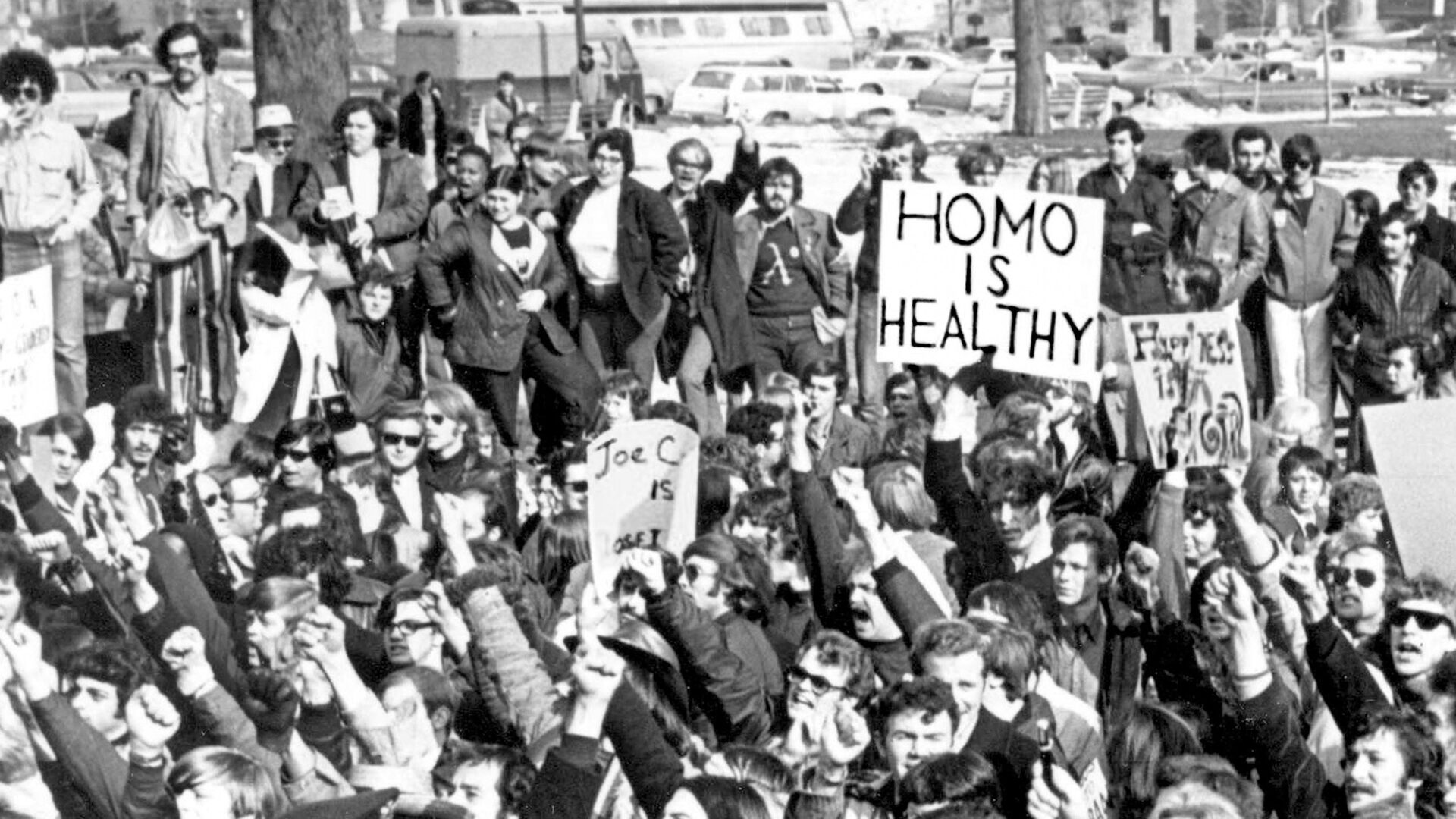 “Riveting … Deserves its place alongside other seminal documentaries such as How to Survive a Plague, The Celluloid Closet, Before Stonewall, and The Times of Harvey Milk.”

This provocative documentary highlights a previously underappreciated activist campaign in the struggle to achieve normality for the LGBTQ community. For years, the American Psychiatric Association’s Diagnostic and Statistical Manual of Mental Disorders (or DSM) listed homosexuality as a mental illness. The personal and professional implications for homosexuals could be devastating: the loss of family and friends or one’s job; the risk of coercive interventions such as aversion therapy or forced heterosexual marriage. In 1973, the APA’s Board of Trustees finally voted to remove homosexuality from the DSM. All those ​“suffering” from homosexuality were thereby ​“cured”—hence the title of this important film. Five years in the making, and incorporating a trove of newly unearthed archival material, Cured sheds new light on a pivotal victory that was far from inevitable, while situating the APA story within the larger context of the modern movement for LGBTQ equality. Since its release, Cured has attracted nearly two million viewers from across the globe.

Post-screening discussion with Patrick Sammon, co-director and co-producer of Cured. Patrick has a mix of experience in filmmaking, broadcast journalism, and LGBTQ political advocacy. Frames of Mind is delighted to welcome him, a resident of Washington, D.C., to Vancouver for this in-person Q&A.

This Frames of Mind screening takes place on the second (not the standard third) Wednesday of the month.

Rev. Magora Kennedy (right) pushed back forcefully when talk show host David Susskind asserted that homosexuality is a “mental aberration” based on “a body of medical evidence.” Kennedy was joined by six lesbians, including Lyn Kupferman (center), for this groundbreaking 1971 event, which marked the first time a group of out lesbians had ever appeared on national television. Credit: Historic Films Archive