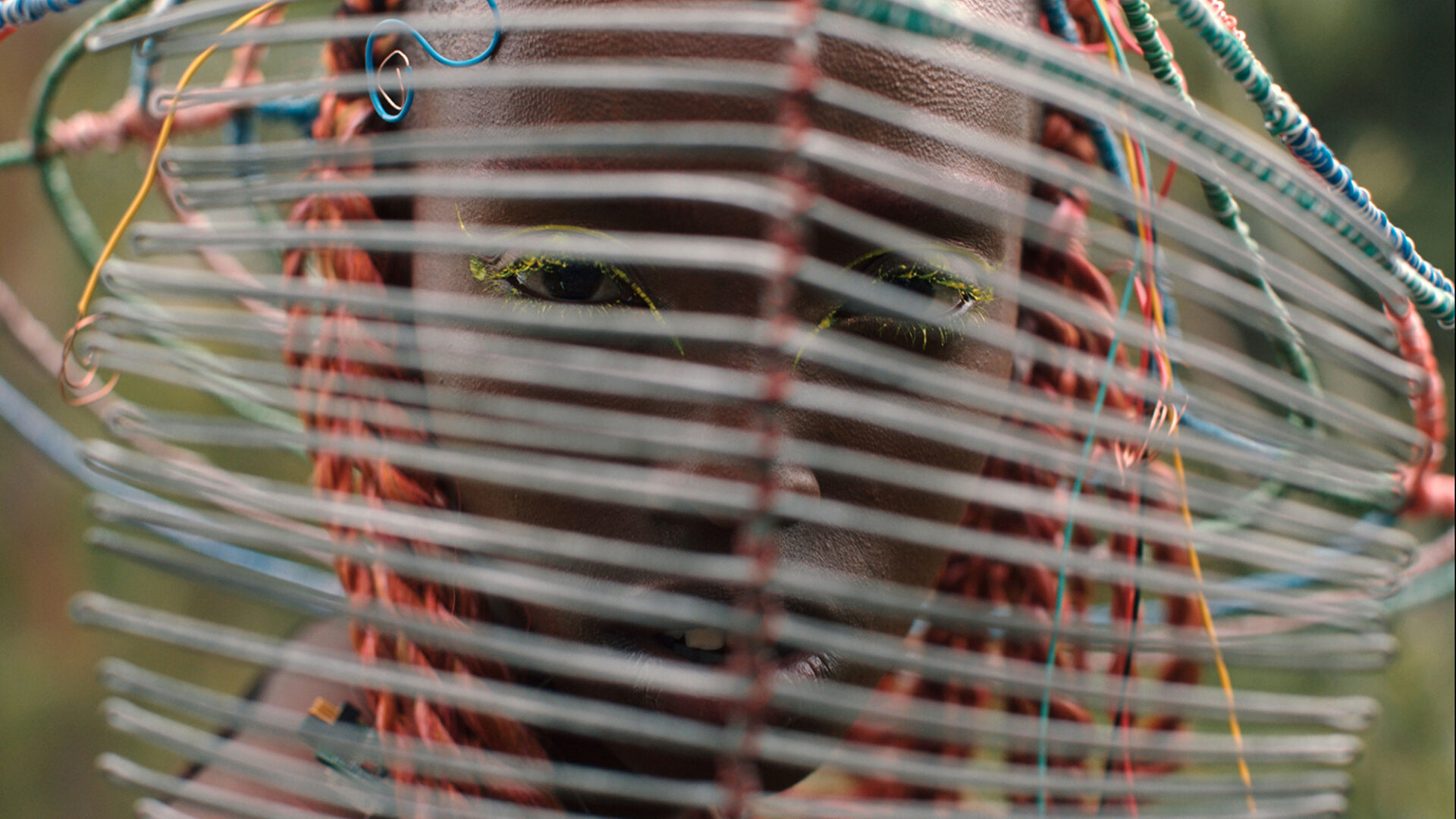 “The future of Black cinema … Utilizes everything the medium of film has to offer—visually, sonically, and emotionally.”

“A bold, bizarre, and unflinchingly confident debut … Mesmerizing … A film and universe worthy of its place alongside the likes of Sun Ra’s Space Is the Place.”

Curated in conjunction with “Black Futures: Saul Williams / Moor Mother / Irreversible Entanglements” at the Chan Centre on February 25 at 7:00 pm.