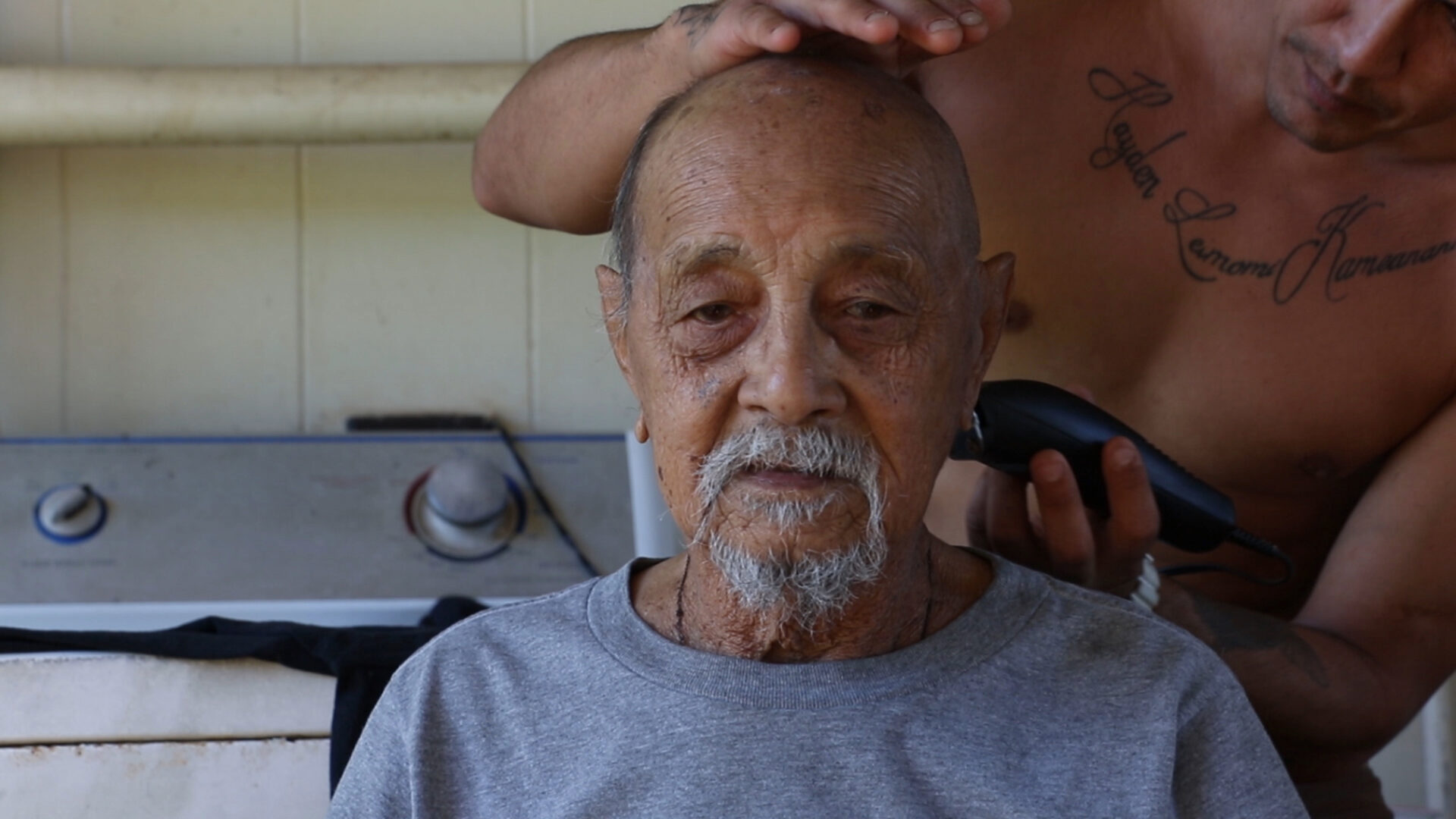 “[A] burning resentment at colonial exploitation on Kauaʻi, seen through the veil of history’s smoke … There is tremendous educational and moral value [here].”

The Hawaiian island of Kauaʻi is packaged as an idyllic tropical paradise, but the behind-the-brochure reality, compellingly surveyed in this personal documentary, is one of ongoing colonial exploitation—of land, of labour, of culture. Director and narrator Anthony Banua-Simon, drawing on his Filipino family’s history as Kauaʻi sugar-plantation workers and labour-movement activists, explores a chapter of economic transformation on the island that, over the second half of the last century, saw its industry shift from agriculture to hospitality—with scant regard for the workforce left behind. Driving the change was industrial dream-machine Hollywood, whose Kauaʻi-shot pictures buttressed a tourism and real-estate explosion in Hawaiʻi, today the most expensive state in America. Deftly threading together movie clips, interviews, YouTube videos, and observational footage, Cane Fire presents a disturbingly lucid portrait of working-class desperation and Indigenous dispossession on the ​“garden island” of Kauaʻi, playground for the one percent.

“Eye-opening … [It] peels back the history of racist caricatures that has fueled the oppression of the Indigenous Hawaiians across generations.”