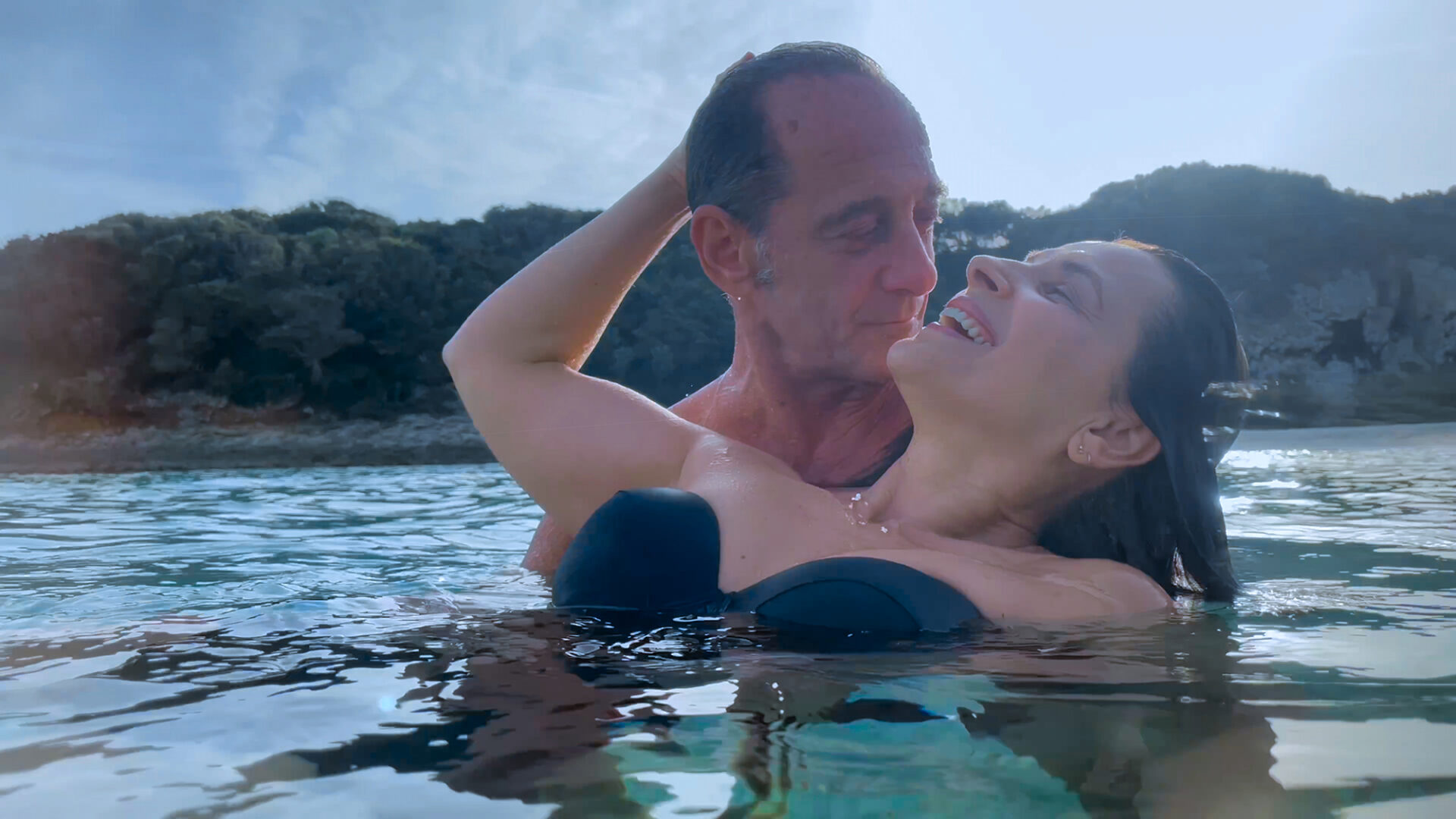 “A work of shocking emotional immediacy … Denis is one of the most variable of great directors.”

The first of two 2022 films by Claire Denis, whose previous picture High Life featured in our ​“Best of the 2010s” program, this sensuous, sharply serrated portrait of a midlife love-triangle earned the arthouse eminence the directing trophy at Berlin. Set in a humdrum, COVID-era Paris, Both Sides stars Juliette Binoche (in her third Denis outing) as Sara, a radio-show host in a loving, long-term relationship with Jean (Vincent Lindon), an ex-con still adjusting to life on the outside. Enter François (Grégoire Colin), Sara’s old flame and Jean’s former business partner, whose sudden reappearance ignites a feverish passion in Sara that sends her tailspinning toward infidelity. Characteristic of Denis, here working again with writer Christine Angot (Let the Sunshine In), the film’s richly drawn heroine is achingly, upsettingly human, undone by her own transgressions. Denis players Mati Diop and Lola Créton appear in minor roles; Tindersticks supply the evocative score.

“As jagged as anything Denis has made in the past 15 years … Lindon and Binoche are phenomenal.”