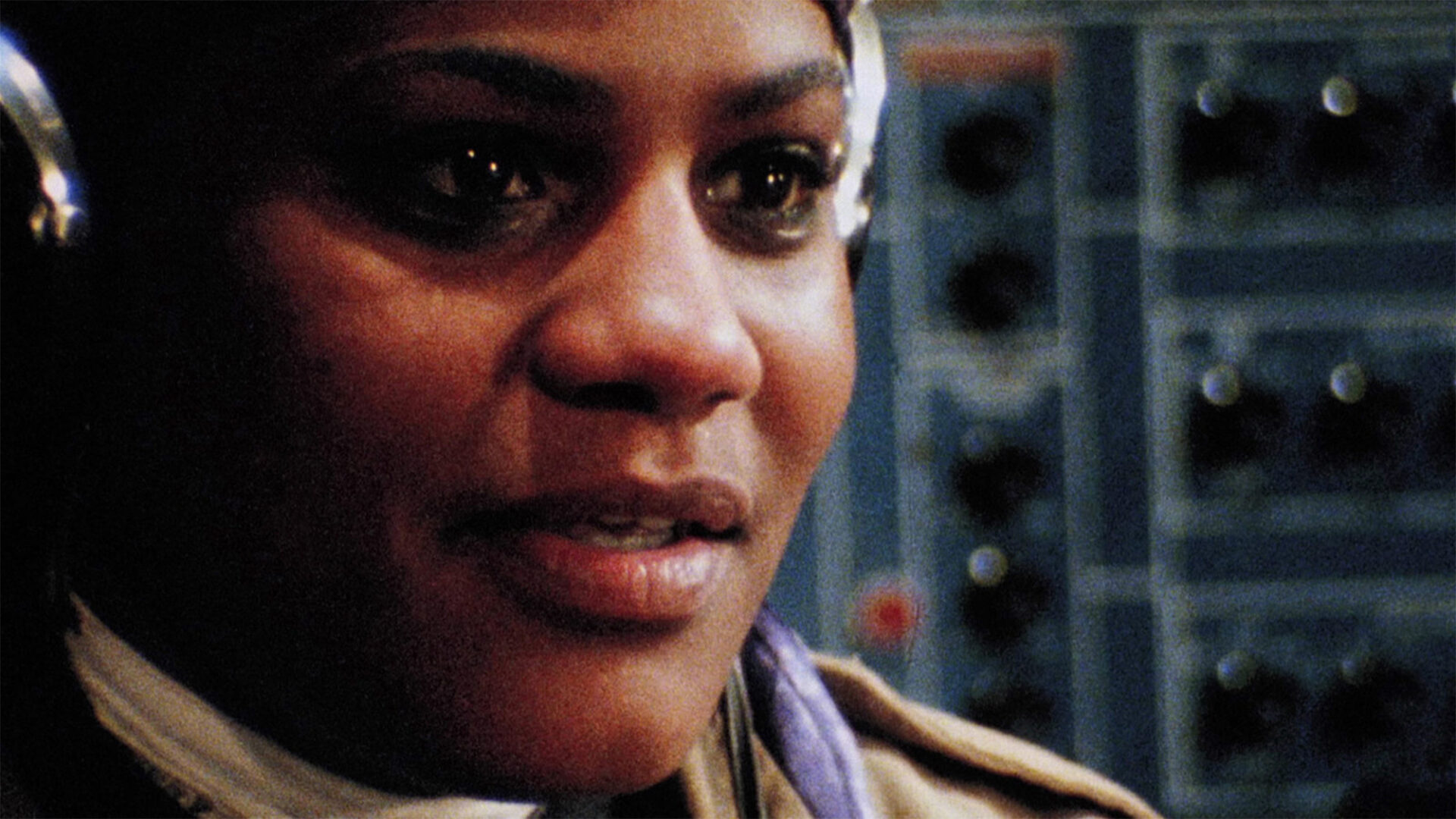 “[A] radical manifesto … Borden’s 1983 film now looks and sounds as legendary as its reputation deserves.”

New restoration! Lizzie Borden’s feminist tour de force is a radical work of speculative fiction set in New York ten years after the Social Democratic Party has seized power in a peaceful revolution. That government set about creating a truly egalitarian society—or, at least, one in which ​“all men are created equal.” Militant women, disenchanted with the revolution and its unfulfilled promises, form guerilla groups and begin terrorist action. Their primary target is the mainstream media, as they attempt to appropriate its language and power. Borden’s chilling vision of patriarchy run amok is less a what-if fantasy than a mad-as-hell reflection of the misogyny witnessed around her. ​“This unruly, unclassifiable film—perhaps the sole entry in the hybrid genre of radical-lesbian-feminist sci-fi vérité—premiered two years into the Reagan regime, but its fury proves as bracing today as it was back when this country began its inexorable shift to the right” (Melissa Anderson, Village Voice).

After the film, join us for a virtual Q&A with director Lizzie Borden, whose follow-up Working Girls (also newly restored) screens at The Cinematheque July 9–11.

“Exhilarating … [Borden’s] violent vision is both ideologically complex and chilling.”