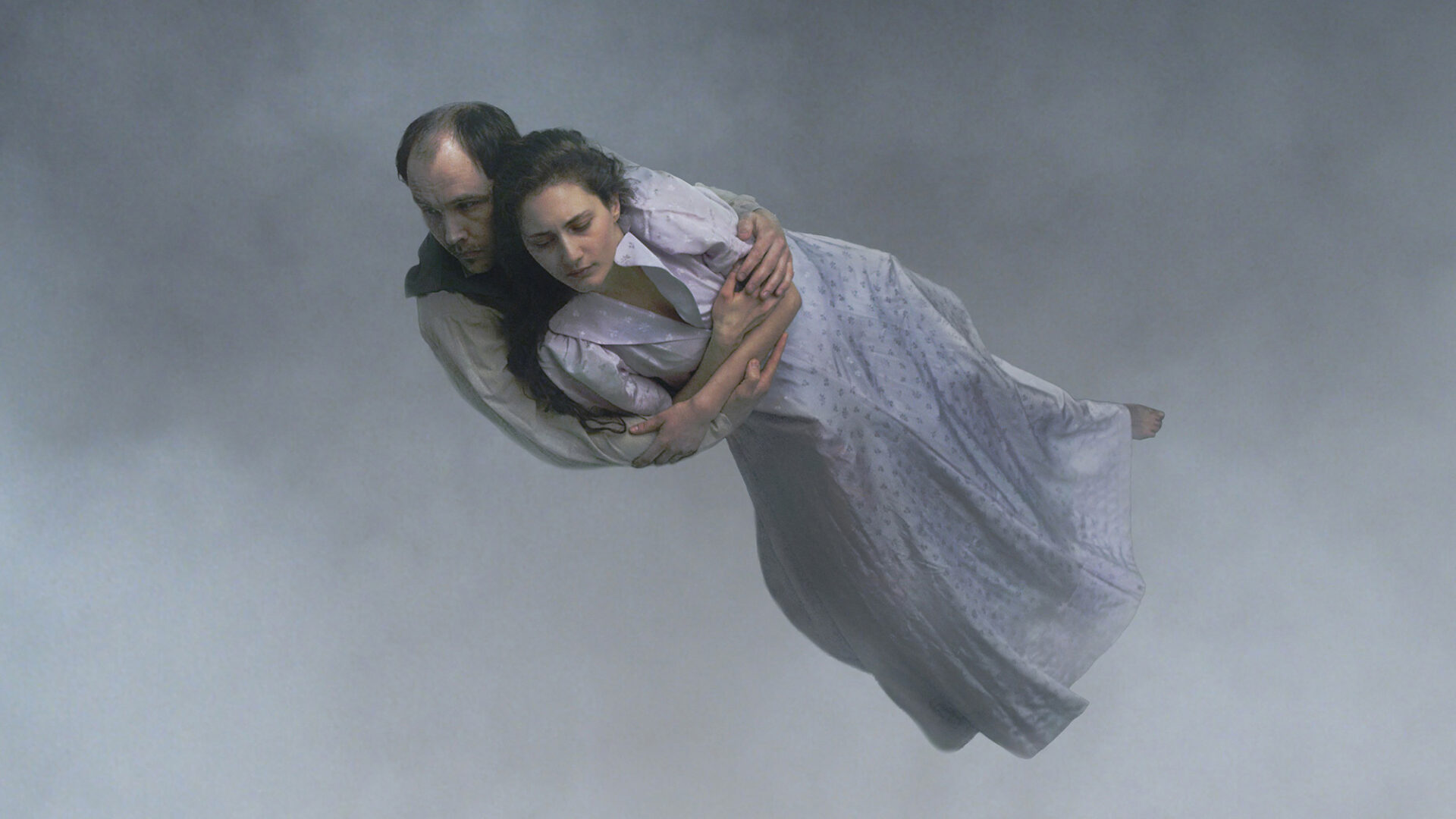 Roy Andersson’s most recent marvel, rumoured to be the septuagenarian filmmaker’s final feature, offers another remarkable reckoning with the beauty, banality, and bleakness of existence, rendered with all the celebrated hallmarks—absurdist humour, cosmic irony, miraculous visual design—of Andersson’s uniquely heartening/​heartrending art. A throughline in the film’s chain of dreamy, deadpan mini-dramas involves a priest suffering a crisis of faith. Adolf Hitler, facing his own existential crisis in the dying days of WWII, makes an appearance. About Endlessness earned Andersson the Best Director prize at Venice. ​“The central conceit is our inability to understand scale, how the insignificant is perceived as monumental (and vice versa), and the moments of horror that result from this conflation. From the Chagall-influenced opening image of a couple floating elegantly over the ruins of Cologne, there’s a sense of resignation that verges on transcendence and even moments of genuine, uncomplicated joy” (Steve Gravestock, TIFF).

“Mesmerising … Another masterpiece of the human condition … Andersson’s films are endlessly rewatchable. To view them is to abolish gravity.” Peter Bradshaw, The Guardian

“Exhilarating … Andersson may be the great cinematic bard of failure and futility … Viewers lucky enough to be discovering Andersson for the first time will receive a concise introduction to his method and sensibility.” A. O. Scott, New York Times

Savagely satirical and more than a little scary, Roy Andersson’s controversial short used his trademark style of tableau visuals and oddball actors to explore the myths and realities of the AIDS epidemic. The film was commissioned by Sweden’s Board of Health, which then rejected it, put off by its bizarre tone and contentious conclusions (later refuted) about the virus’s origins.

“Scathingly brilliant … A startling precursor to the aesthetic strategies of Songs from the Second Floor.” Geoff Andrew, Time Out