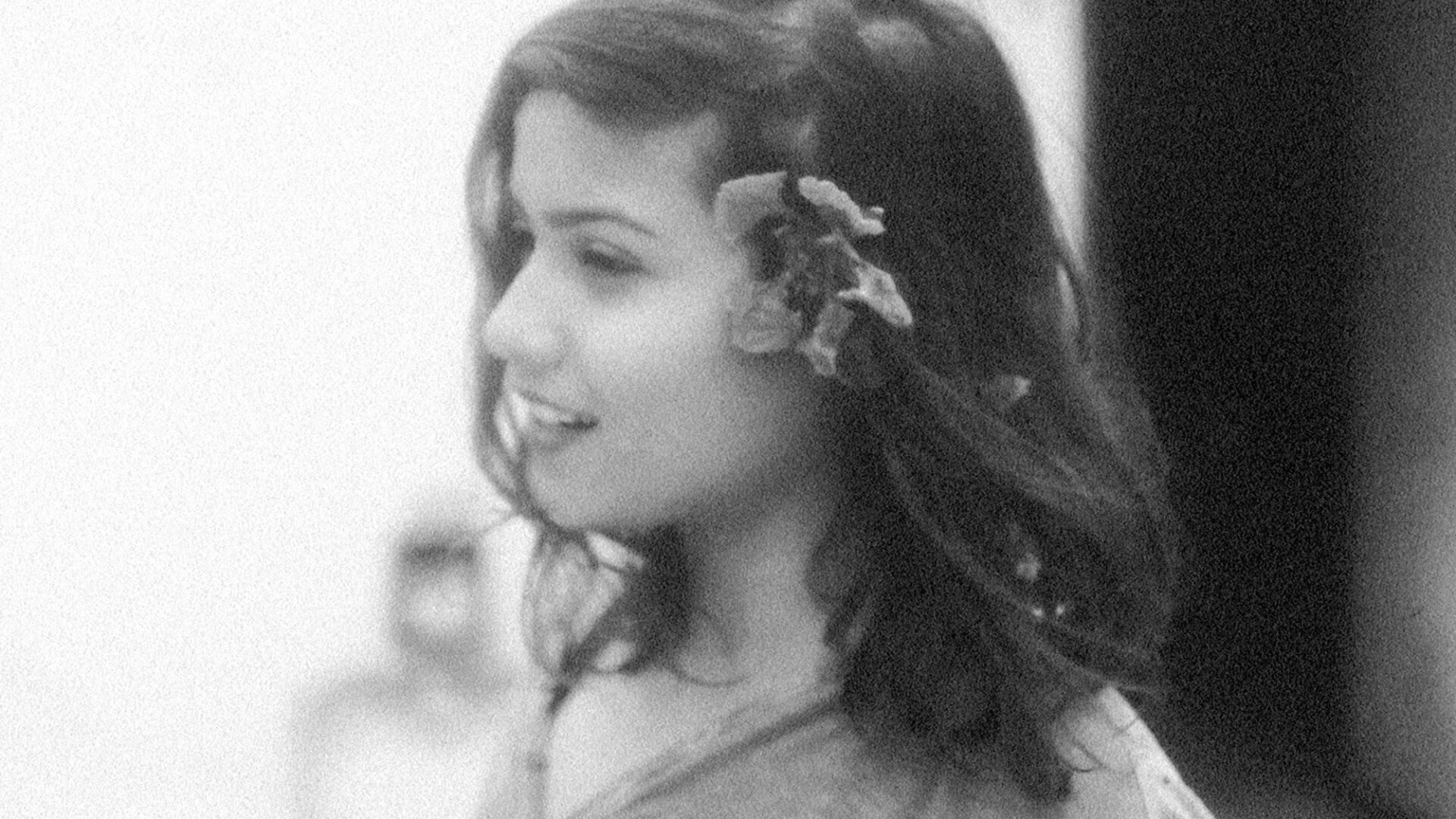 At once a chronicle of the recent youth-led protests in India and a record of doomed love between students of different castes, the full-length debut of Mumbai-based filmmaker Payal Kapadia underscores, with formal verve and sophistication, the personal in the political and vice versa. Winner of Best Documentary at Cannes 2021, the collage-like work is built around a series of letters, purportedly discovered in a dorm room at the Film and Television Institute of India, written by a female student, L, to her estranged lover, K. In them, L laments the end of the couple’s relationship—a relationship forbidden by K’s parents—and apprises K of the thickening political unrest on campus following a series of incidents linked to the ruling Hindu nationalist party, the BJP. Her words, narrated in voiceover, become the wellspring for an array of evocative footage that enfleshes the poetry, violence, memories, and heartache expressed in these ​“found” missives. In Hindi and Bengali with English subtitles.

“Extraordinary … A bold and energizing portrait of personal and political awakening.”

“One of the year’s most electrifying debuts … A Night of Knowing Nothing announces the arrival of an audacious cinematic talent.”

“A testament to the inseparability of life, film, politics, and dreams, while functioning as an essential portrait of the ongoing struggle for resistance from discrimination.”