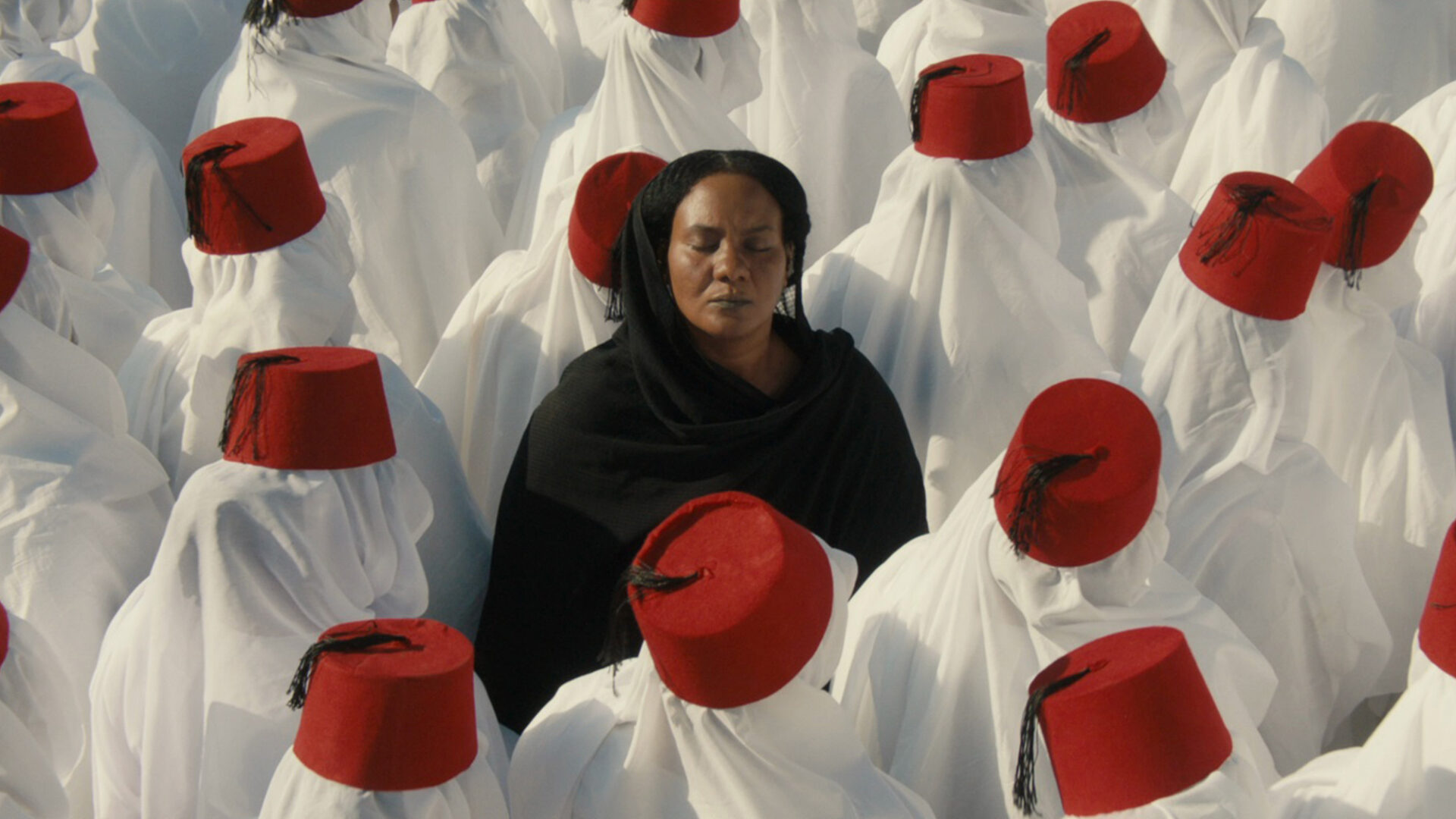 “A vibrant and transfixing revelation, You Will Die at Twenty is as novel a vision as we may see this year.”

Amjad Abu Alala’s visually arresting drama won the Best Debut prize at Venice and recently became Sudan’s first-ever submission to the Oscars. In a remote Sudanese village, young Muzamil grows up under a terrible shadow: the prophecy, made by a Sufi holy man, that Muzamil will die when he turns twenty. Muzamil’s stricken mother, Sakina, blindly accepts this dire augury, and mourns her son even as she raises him. Muzamil, for his part, seeks solace in a life of strict piety, but his own acceptance of his fate will be tested by his feelings for Naima, the young woman who loves him, and his encounters with Sulaiman, a wayward ​“foreigner” fond of alcohol, cinema, and other carnal pleasures. Rendered in ravishing compositions, this captivating coming-of-death fable achieves a dreamlike intensity as it dramatizes the conflict between tradition and freedom in a society circumscribed by dogma and repression. The film is dedicated to the victims of the 2018–2019 Sudanese Revolution. In Arabic with English subtitles.

To stream this film:
Click on the ​“Stream” button above.
Purchase a virtual ticket for $10 CAD (you may need to create an account first).
Once available, you have seven days to start watching the film.
Once you begin, you have 24 hours to finish watching.
If you are having technical issues with the stream, please click here.
This film is available to stream in Canada only.

“Heralds a talent to watch …The film lovingly depicts the remote east-central region of Sudan as a quasi-magical place of sand, sky, and the colours of the Nile … Affecting and impressive.”