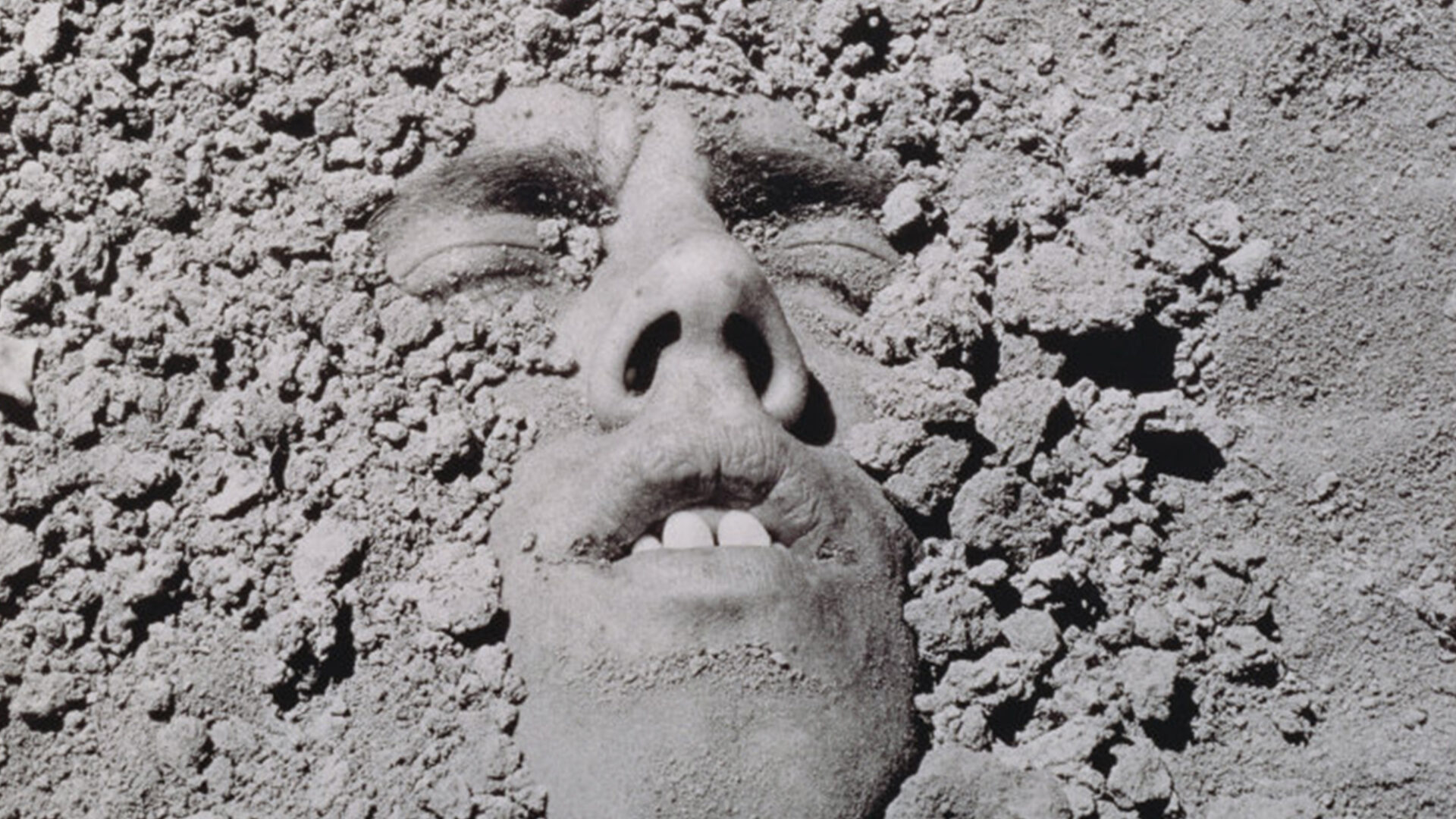 “A deeply moving documentary portrait … One of the best movies of 2020.”

In the 1980s, the AIDS pandemic decimating America’s queer community was met with official indifference. This dazzling new documentary profiles the incendiary artist and activist David Wojnarowicz (1954–1992), who responded to society’s inaction by weaponizing his art and waging war on the establishment. Wojnarowicz survived an abusive childhood in New Jersey, worked on the streets of New York City as a hustler, and found his calling in the East Village’s outsider art scene. When the mainstream art world came courting, Wojnarowicz was ambivalent; when AIDS began killing those dearest to him (it would ultimately claim Wojnarowicz as well), he became an angry advocate for urgent action. Wojnarowicz’s art, provocative and unapologetically queer, also made him, like Robert Mapplethorpe, a flashpoint in America’s culture wars. Directed by Chris McKim, former showrunner of RuPaul’s Drag Race, this affecting and strikingly timely film makes dynamic use of Wojnarowicz’s rich body of work, including paintings, photographs, films, and audio journals. (Wojnarowicz’s filmic legacy was the subject of a 2020 exhibition presented at The Cinematheque in partnership with the Belkin Art Gallery and Griffin Art Projects.)

The film is followed by a Q&A with director Chris McKim, producer Fenton Bailey, and interviewees Gracie Mansion and Carlo McCormick, moderated by Jerry Portwood of Rolling Stone.

“Insightful, essential … A rich and riveting work … A testimony to the enduring power of art.”