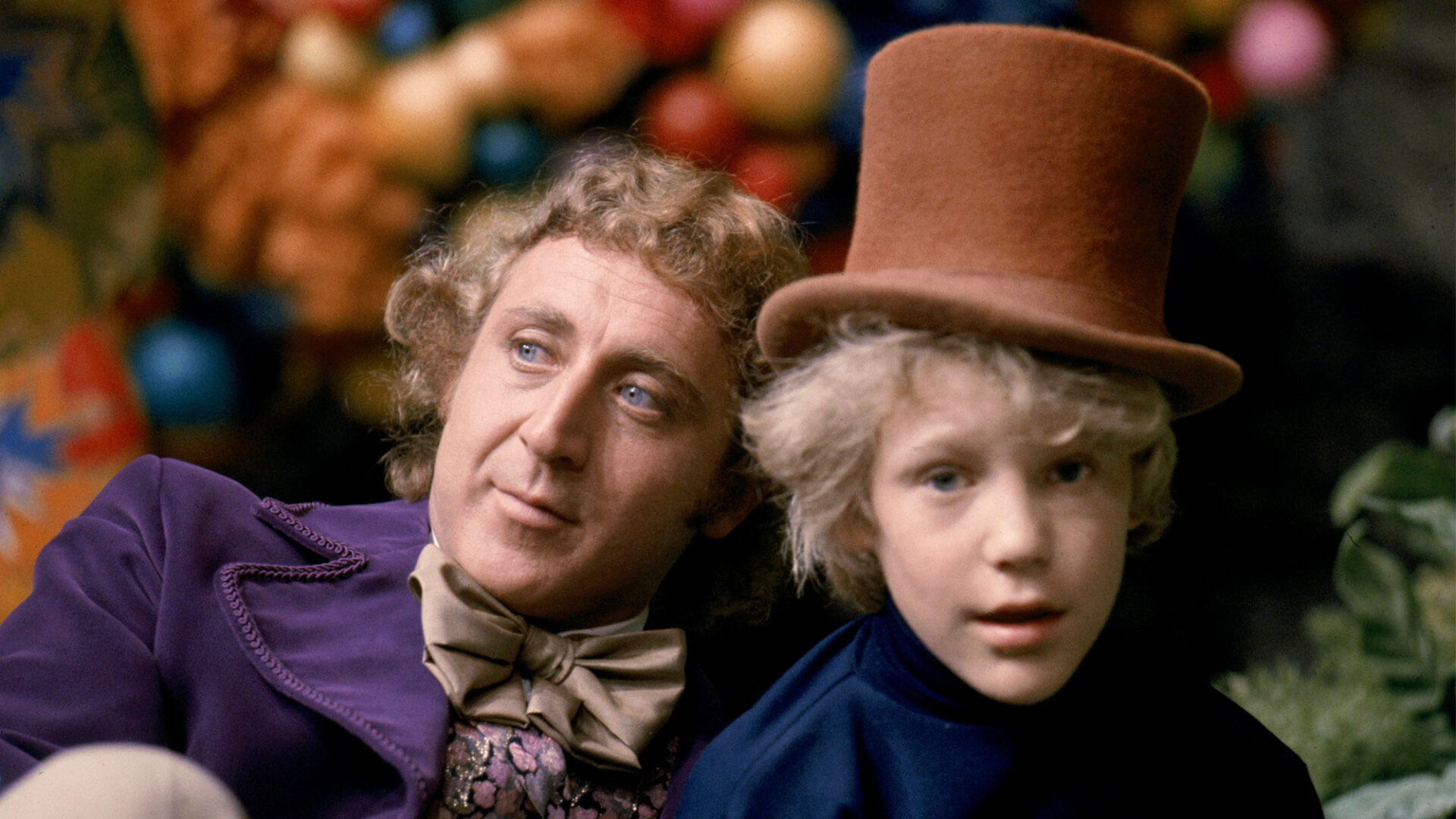 “Probably the best film of its sort since The Wizard of Oz … Delightful, funny, scary, exciting, and, most of all, a genuine work of imagination.”

“We are the music makers and we are the dreamers of dreams.” Sure, British poet Arthur O’Shaughnessy may have penned it, but its delivery by Gene Wilder’s iconic candy baron Wonka is what a generation (or three) remembers most! After a bummer of a COVID-caused hiatus, Film Club returns with a 50th birthday celebration of everybody’s favourite sugar-high movie musical! When Charlie (Peter Ostrum) unwraps one of five Golden Tickets, he and four other lucky winners embark on a wacky tour of Willy Wonka’s weirdo chocolate factory. But what appears at first to be the fulfilment of any youngster’s sweet-toothed fantasy—carte blanche to taste and test the creations of the world’s foremost confectioner—soon transforms into a surreal last-kid-standing competition, with naughty children, one by one, getting their just desserts. This beloved (and let’s be honest, bizarre) classic, adapted from the Roald Dahl story and directed by Mel Stuart, is as enduring as one of Wonka’s everlasting gobstoppers!

Pssst! Don’t tell Slugworth, but if you purchase tickets before 10:00 am on Friday (September 17) you will be entered to win one of two Golden Ticket Prize Packs of scrumptious Daniel Chocolates including a special tasting flight of their most popular chocolate bars!

“From tip to toe Mel Stuart turns Dahl’s delicious fable into glowing cinema … A Golden Ticket if ever there was one.”