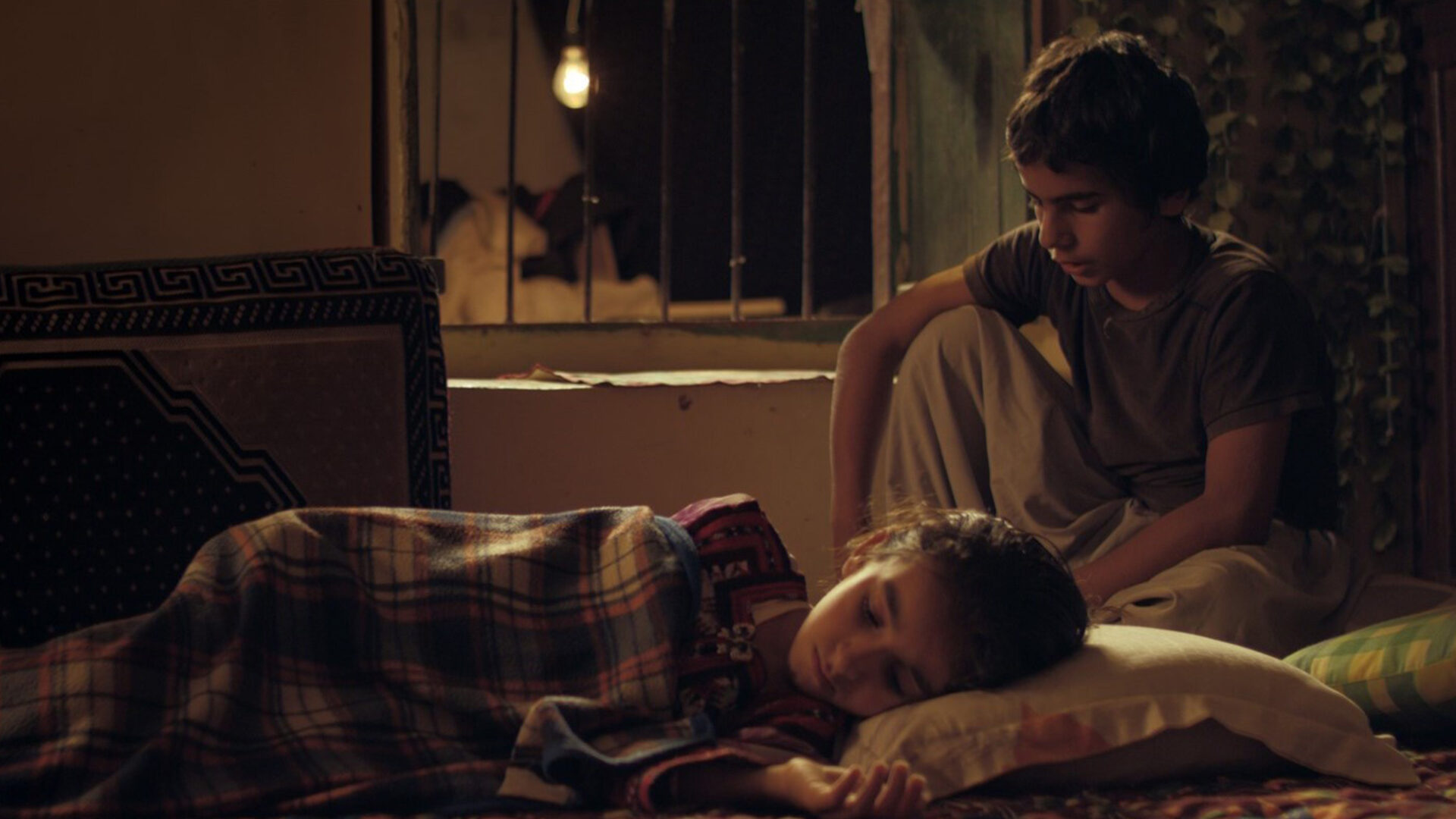 Musician and filmmaker Pouya Eshtehardi shines at visual storytelling in his award-winning debut feature, which has a layered, non-linear, ​“untimely” narrative structure suggestive of stream of consciousness. Eshtehardi’s evocative film is set in Iran’s Balochistan region, where Hamin, a young Baloch man serving in Iran’s military, is assigned to a watchtower near the Pakistani border. Impatient for leave to attend his sister’s wedding, he gets into an ill-advised confrontation with his commander, and reflects on the traumatic childhood he and his sister shared. ​“It all began with a trip to Balochistan of Iran, a land full of mystery and severe traditions. Working on a script for a documentary about women’s rights and women musicians in that area, one day I read a piece of news, one line, no description, a soldier kills his commander and himself. I was moved … And the whole script suddenly shaped in my mind” (Eshtehardi).