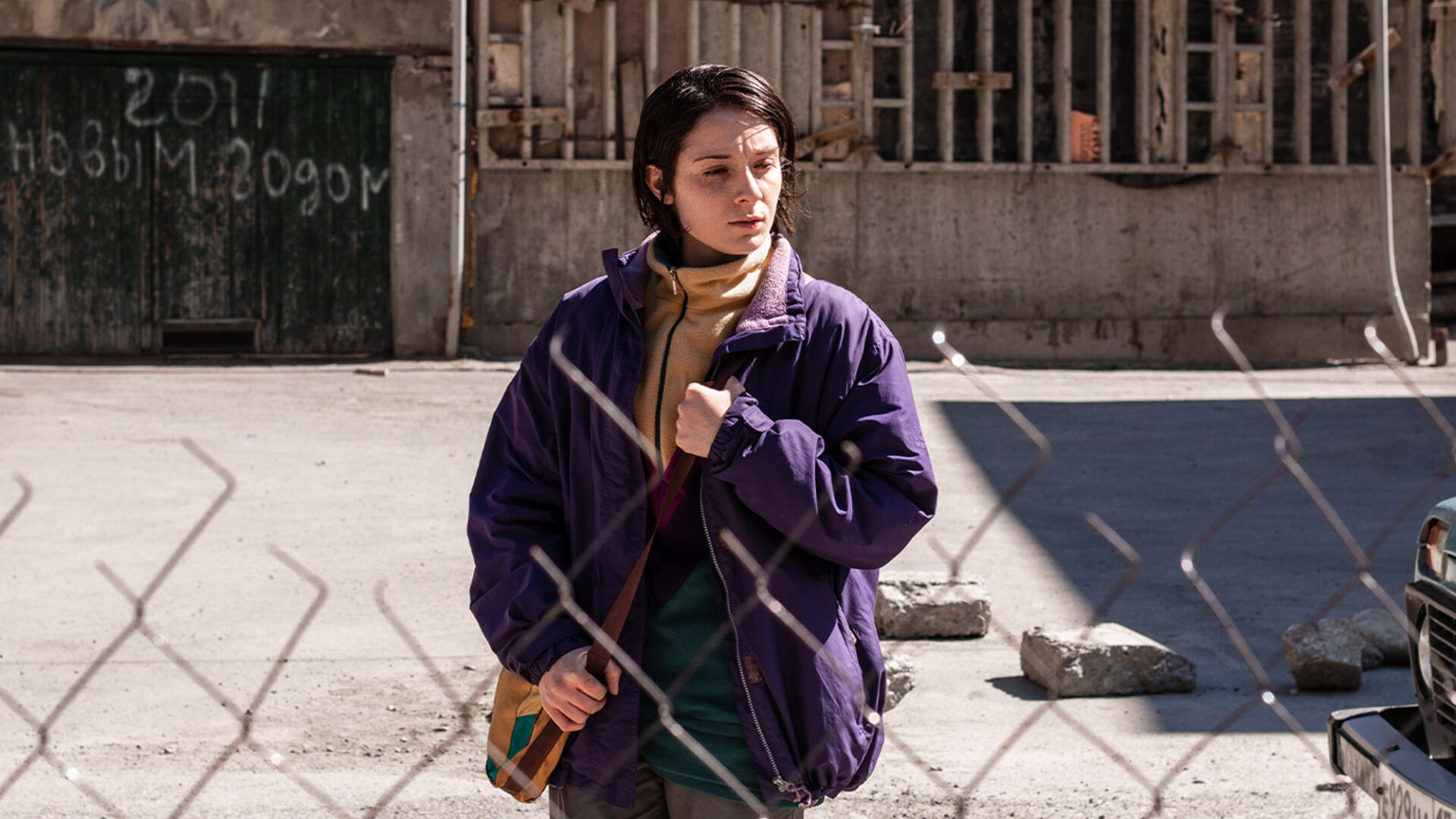 A jury headed by Fish Tank director Andrea Arnold awarded Kira Kovalenko’s film the top prize in the Un Certain Regard section at Cannes earlier this year, and the two directors share a lot in common. The setting is a dusty, battle-scarred corner of North Ossetia in the Russian Federation, but the focus is squarely on teenager Ada (Milana Aguzarova), who tends to her aging, domineering father and her brother in a cramped apartment, and also minds a small corner shop while fending off the overly zealous attentions of a would-be Lothario. When we first see her, Ada is anxiously waiting for someone at a bus stop, but it’s a while before we discover who she’s expecting, or the reasons for her concern. Kovalenko gradually reveals the complicated tendrils binding this young woman to her family, and we can only intuit other taboo elements. But for all its realism and claustrophobia, the movie climaxes in a paroxysmal night of raw desperation, vulnerability, and hope.