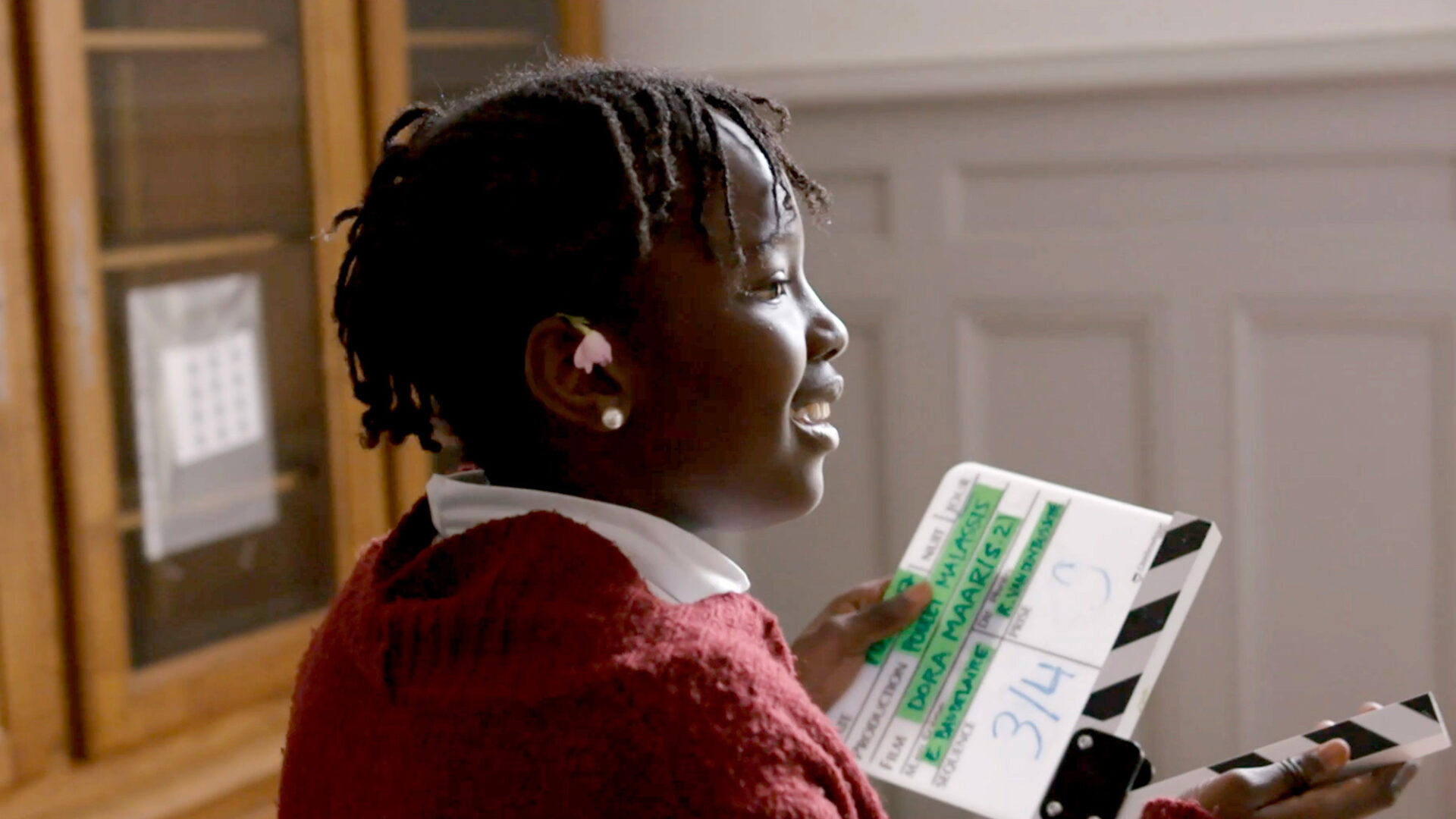 “That rare film that conveys the capacious lyricism we tend to associate with the cinema of Agnès Varda. This is one of the year’s very best.”

The latest from Franco-American filmmaker and artist Éric Baudelaire (Letters to Max) is an inspiring and gleefully uninhibited documentary about a middle-school cohort wrestling with adolescence and the sociopolitical moment around them. Commissioned for the newly built Dora Maar middle school in the hard-up Paris suburb of Seine-Saint-Denis (aka ​“the ninety-three”), Un Film Dramatique focuses on 22 ethnically diverse—and unexpectedly opinionated—students from the school’s inaugural class. But rather than keeping the kids on just one side of the camera, Baudelaire encourages hands-on participation and furnishes his spirited subjects with their own recording equipment—to document, diaristically, the orbit of their lives outside the classroom. The resulting film, shot over four years, is a collective, candid portrait of agency-afforded children learning the ropes of making a movie (though what that movie is is a source of no small disagreement among the youngsters) while grappling with the inescapable debates around race and immigration in the leadup to the Macron-Le Pen presidential election.

This rental includes an exclusive Q&A with Fatimata Sarr, one of the students from the film.

“It’s the cumulative effect of seeing the world through the eyes of these children that makes this movie so deeply joyful. This is a heartening project, a philosophical excavation of a school that abounds with playful optimism.”

“A lovely and intimate work that explores the possibilities of the cinematic medium, what it means to tell a story, and the power and liberation in shaping a narrative.”