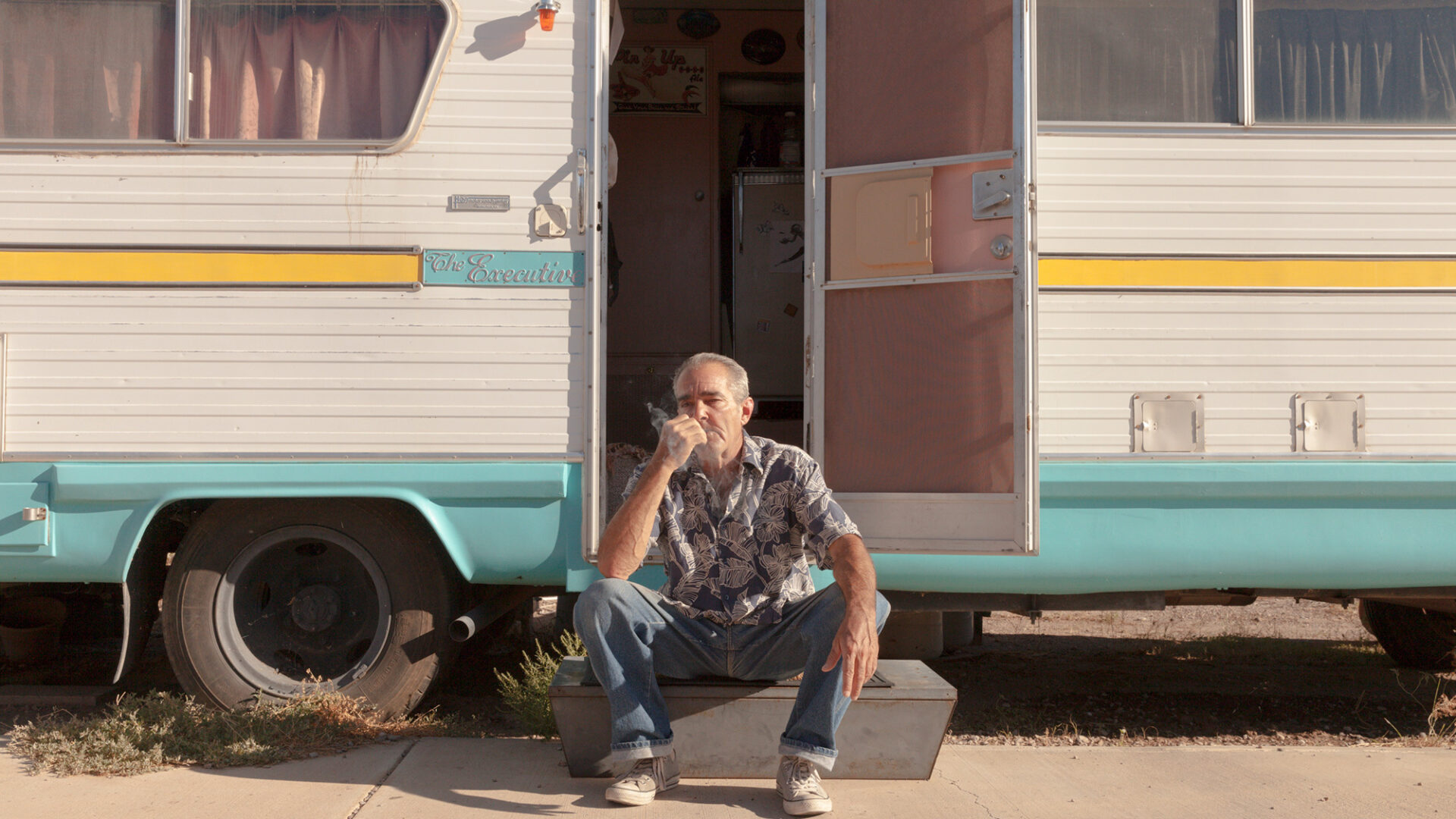 “One of the best documentaries that came out in 2020.”

An ingenious sci-fi premise yields a profoundly human portrait of life on the margins in Hannah Jayanti’s innovative and unexpectedly moving almost-documentary. The desert town of Truth or Consequences, in New Mexico, U.S.A., sits in the shadow of the world’s first purpose-built commercial spaceport, Spaceport America. Writer-director Jayanti’s self-described ​“speculative documentary” projects a future reality where Spaceport is already shuttling Earth’s wealthiest off to distant, colonized planets. That sparingly referenced backdrop—articulated in voice-over and uncanny 3D photogrammetry—frames an otherwise forthright, observational documentary about the hardscrabble lives of five real-life residents of the titular town (which, in 1950, renamed itself after the popular game show). Their stories, by turns odd and affecting, offer a sobering counterpoint to the tales of opulent space tourism being touted at the local Spaceport Visitor Center. But within the film’s ​“speculative” framework, the townsfolk are also subtly recast as the population that got left behind—the rung too poor to depart our dying planet. A slippery, soulful work, featuring an evocative guitar score by jazz luminary Bill Frisell.

“Haunted and haunting … [A] disquieting movie.”

“Truth or Consequences is the product of a great documentarian letting her heart guide her through a maze of tantalizing intellectual congruences; lesser talents would lose themselves in the thickets.”