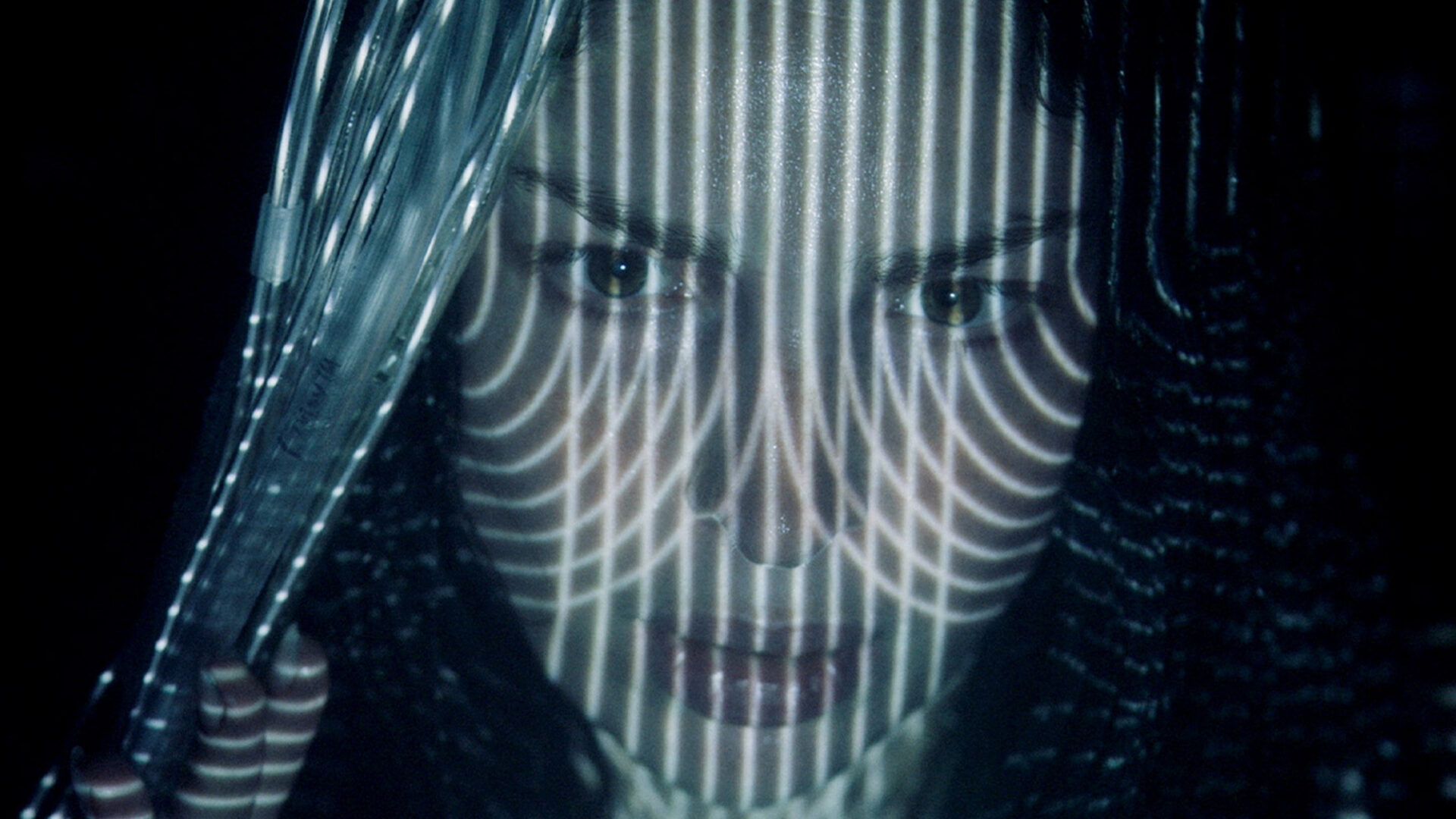 A global outbreak of invasive fungus is spreading like wildfire, leaving its victims manifesting macabre growths that spread across their bodies, transforming them into something otherworldly. Parasitologist Fret (Anna Hopkins) might just be making headway with identifying a cure when she’s kidnapped and awakens in a locked suspended animation chamber. How long has she been unconscious? What damage has the plague wrought? As she kicks and screams her way to freedom—or whatever lays in wait—Tin Can trades claustrophobic tension for undiluted nightmare fuel. Seth A. Smith (The Crescent) confirms his credentials as one of genre cinema’s most singular voices with this deftly executed, undeniably deranged wedding of classic body horror and contemporary anxieties over isolation. And while the spiny, dripping sets and discomfiting practical effects set the skin crawling, it’s the film’s assertion that, even amidst a global catastrophe, we can still be the ones to orchestrate our own destruction that makes it so unshakeable.

Altered States: Genre-bending features that defy traditional classification and demand that you play by their warped rules.