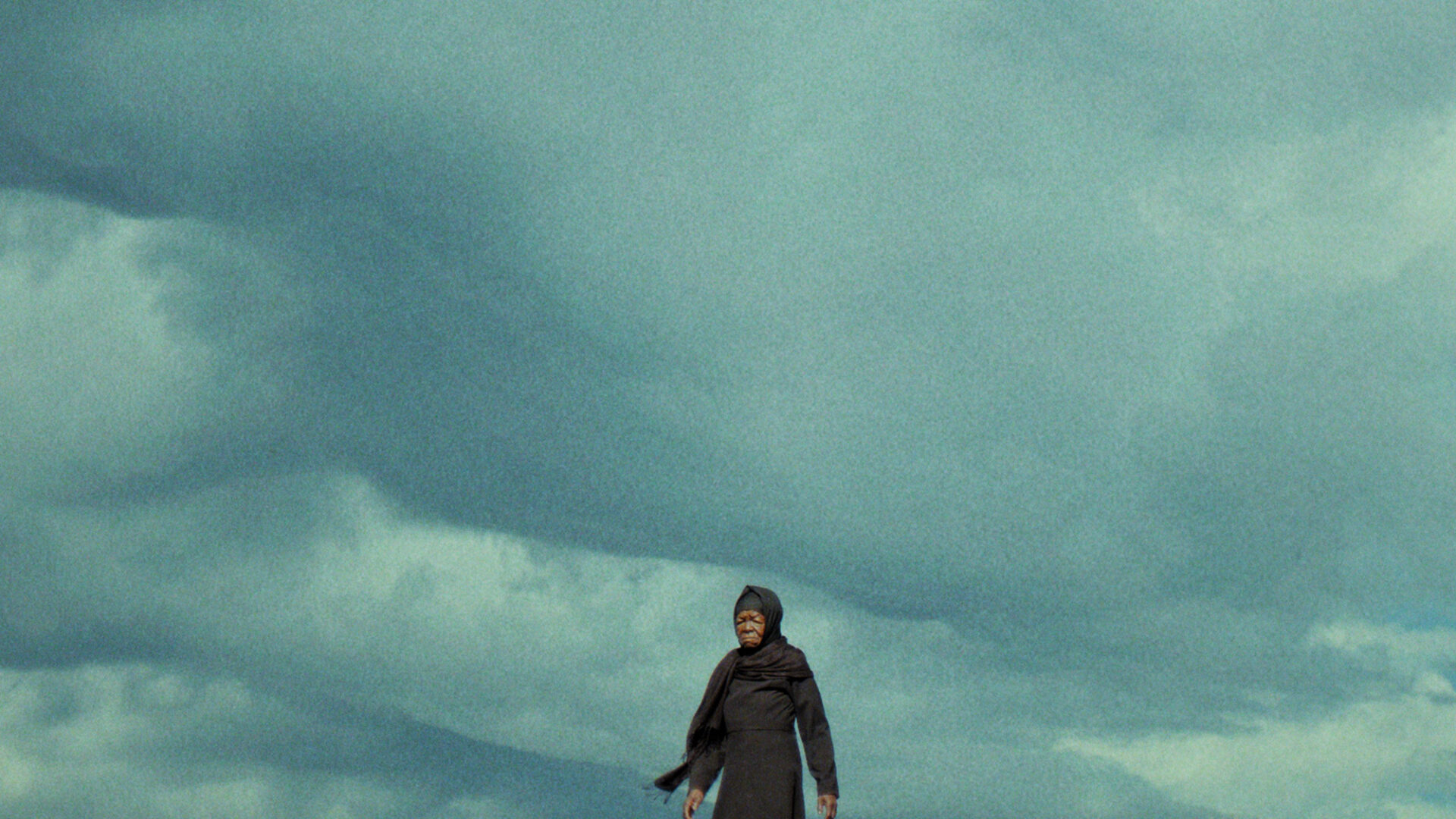 “The first masterpiece of 2021 is here … So gorgeous and spellbinding that it invites repeat viewings.”

In-theatre encore! Berlin-based Mosotho director Lemohang Jeremiah Mosese is being hailed as Africa’s next great auteur on the strength of his international breakthrough, This is Not a Burial, It’s a Resurrection. Awarded the Visionary Filmmaking prize at Sundance and major trophies at the African Oscars, this lyrical tour de force hinges on a transfixing farewell performance from the late South African actress Mary Twala Mhlongo (featured in Beyoncé’s Black is King), who died at 80 last July. Here she inhabits the role of Mantoa, an elderly widow in a remote Lesotho village that was settled, centuries ago, by travellers burying their dead. Devastated to learn of the loss of her son—her last remaining kin—Mantoa makes preparations to join him and her ancestors in the ground. Intentions are interrupted when a dam development threatens to flood the valley. Shot in 4:3 and boasting some of recent cinema’s most ravishing visual language (comparisons to Tarkovsky and Costa are apt), Mosese’s extraordinary film is at once a paean to resilience, an elegy for the departed, and nothing shy of a masterpiece. In Sesotho with English subtitles.

“Every once in a while, a movie reinvigorates one’s faith in the artistic capacity of an entire medium through pure intuition of form and mastery of intent … This Is Not A Burial, It’s A Resurrection is that rare gem of a film that falls into an unclassifiable category.”

“Arthouse cinema at its best, a lyrical eulogy from a confident auteur whose poetic touch is meticulous and grand.”