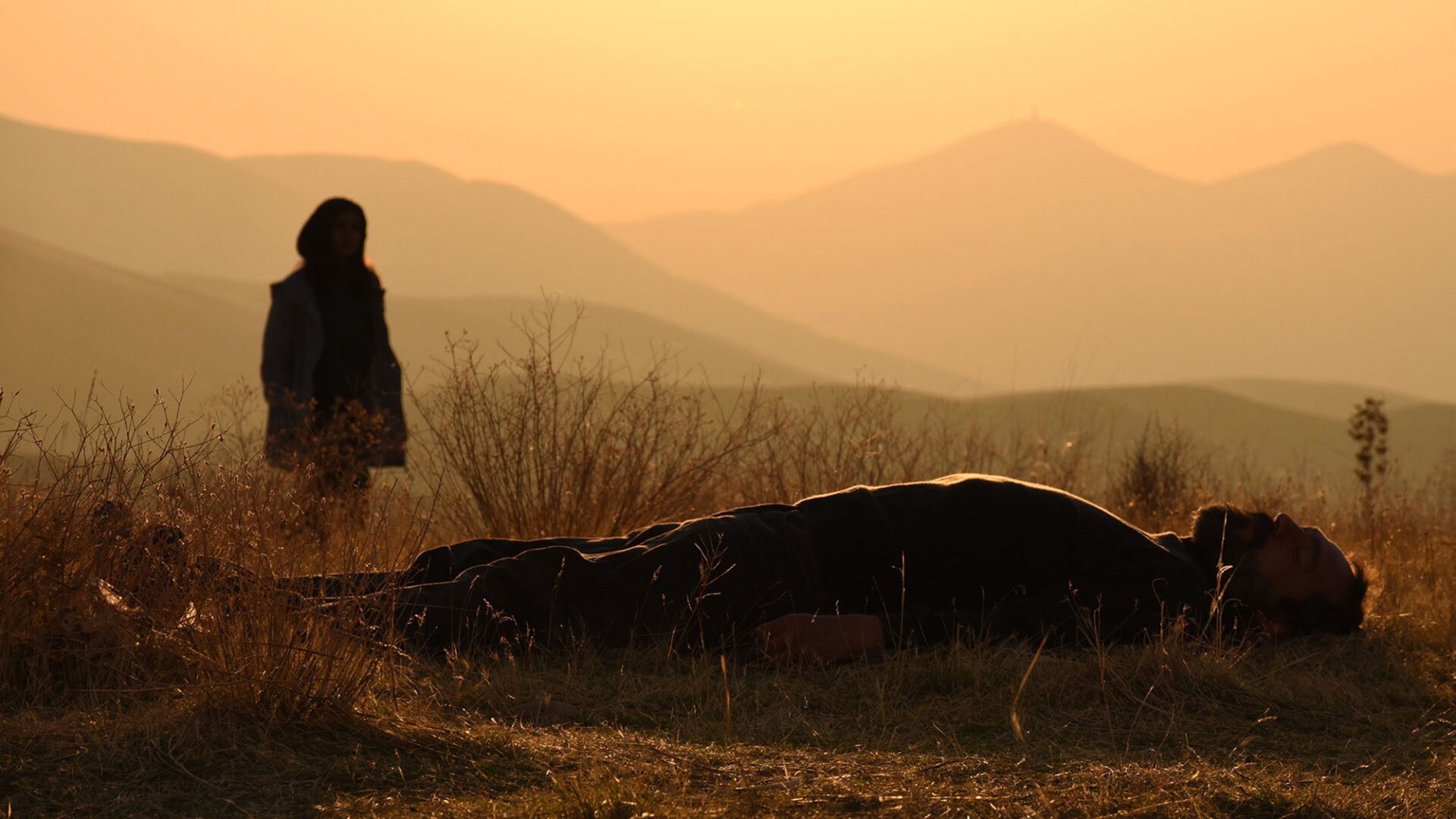 “A major work of Iranian cinema … An enraging, enthralling, enduring testament to the oppressed.”

Winner of the Golden Bear at the 2020 Berlinale, this penetrating anthology film from Iranian writer-director Mohammad Rasoulof stages a four-part moral vivisection of capital punishment in the Islamic Republic. That the film exists at all is a testament to Rasoulof’s artistic resilience and refusal to be muzzled. Shot in secret and in defiance of a ruling prohibiting Rasoulof from making movies (a ban that hasn’t stopped fellow Iranian dissident Jafar Panahi from wielding a camera either), There Is No Evil masks none of its contempt for a regime that routinely extinguishes the lives of lawbreakers, with conscripted soldiers, as young as 18, often coerced into the role of executioners. Variations on those harrowing circumstances play out in the picture’s interlocking but narratively discrete chapters. Using an impressive array of players, settings, and registers—realism, thriller, melodrama, mystery—it throws damning light on the cascading toll of murder sanctioned by the state. In 2020, Iran’s Revolutionary Courts served Rasoulof with a one-year prison sentence for ​“propaganda against the system”; he has, to this day, refused to surrender to authorities.

“Brilliant … The scope of the storytelling combines Pulp Fiction energy with the structural playfulness of Rasoulof’s fellow Iranian auteur Jafar Panahi, but radiates with a narrative urgency all its own.”

“Pulses with humour, romance, and life … Rasoulof has turned filmmaking into an act of resistance.”