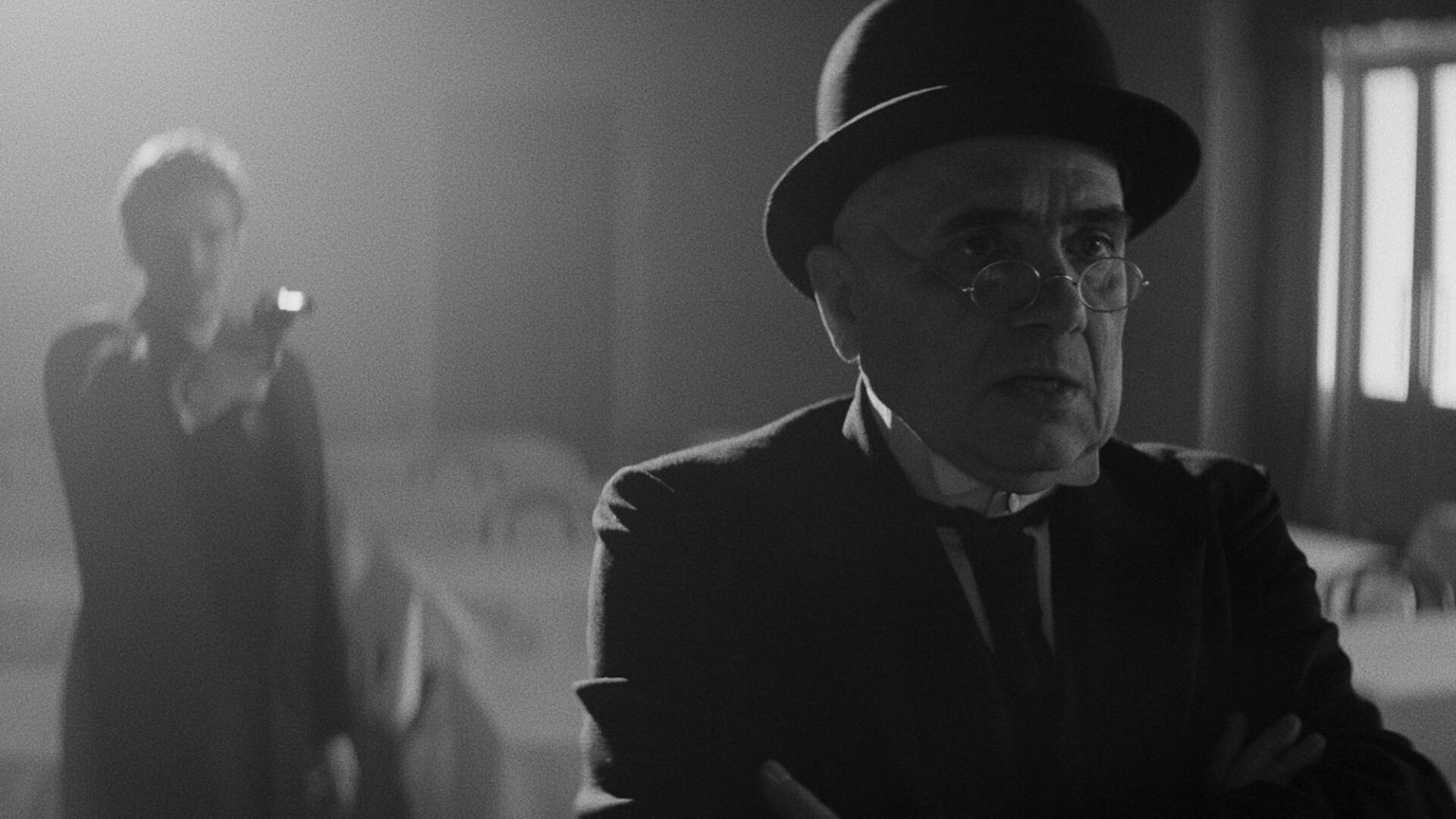 It’s 1913 and the world is on the edge of a radical, catastrophic transformation. Soon, millions of men will be marching and singing into the trenches and battlefields of World War I. At this moment of feverish anticipation, Peter from Latvia—who claims his name is Hans—is an eccentric character wandering around Europe. He starts out as a simple doorman in Riga, but soon becomes embroiled in the revolutionary plans of communists, anarchists, and nationalists of all stripes. His odyssey through Europe leads him to the ​“Lebensreform” community at Monte Verità in Switzerland, and on to imperial Vienna. He is shot at, forced to commit murder, has a romance with a famous spy, and is even psychoanalysed by none other than Sigmund Freud himself. Acclaimed director Davis Simanis (The Mover, Exiled) delivers a gripping historical thriller with surrealist touches and an atmospheric exploration of a critical (and curiously creative) moment in the history of the troubled 20th century.