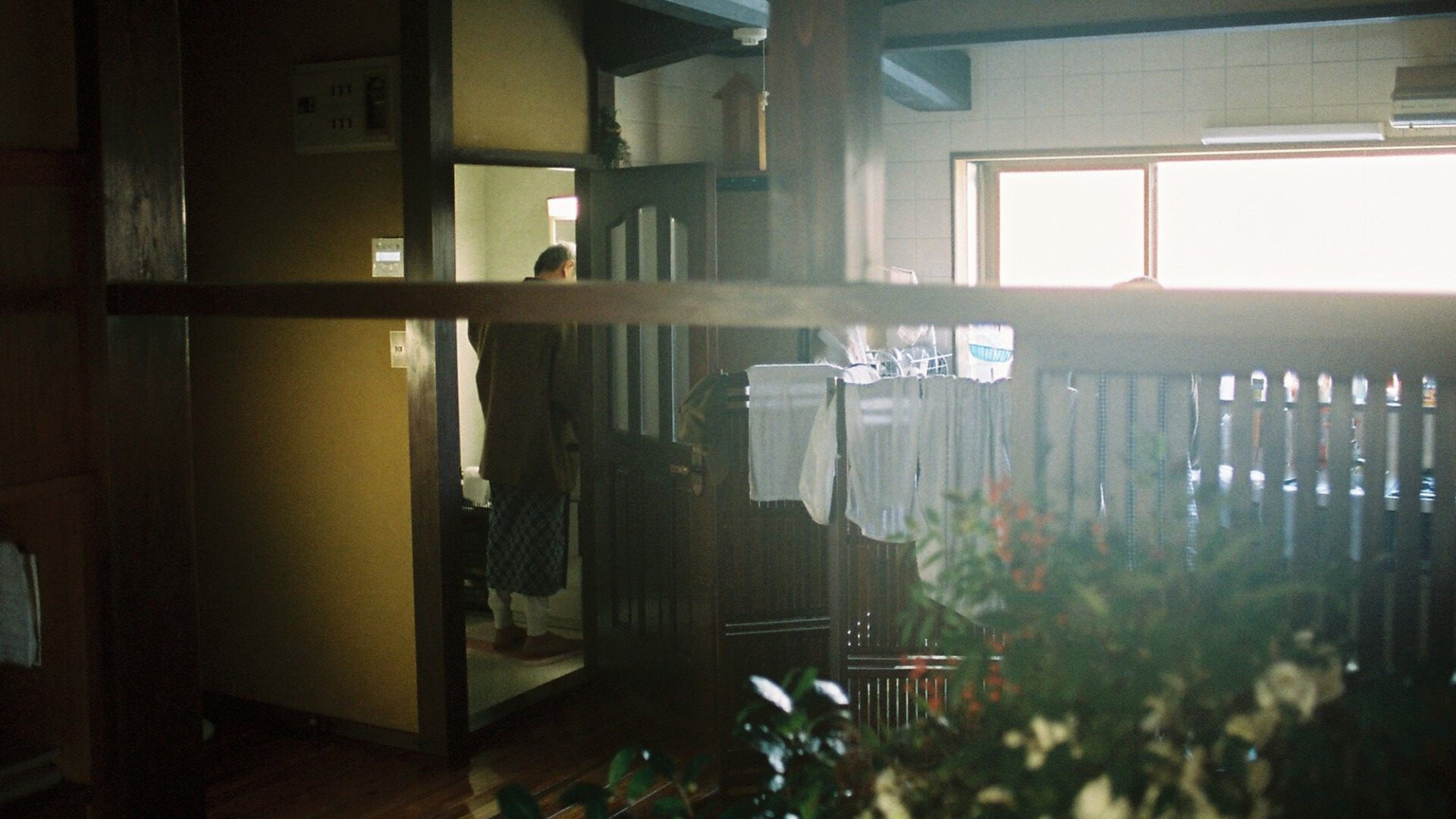 “A marvel of cinematic immersion … Now more than ever, The Works and Days speaks to the power, beauty, and necessity of the theatrical experience.”

The cinephilic event of the year! A monumental work of long-form film art, this utterly astonishing eight-hour opus, winner of Best Film in Berlin’s innovation-honouring Encounters section, weaves a beautiful, intricate tapestry of everyday life and labour in rural Japan. Set in a small mountain village in Kyoto Prefecture, The Works and Days holds at its centre the quiet story of an elderly farmer (eponymous Tayoko Shiojiri, portraying a version of herself), her family and community. But co-directors C.W. Winter (American) and Anders Edström (Swedish), whose acclaimed debut feature The Anchorage forecast the narrative and formal restraint very much in evidence here, afford equal, sensitive attention to the anatomy of place and the passage of time and seasons around her. (Pillow shots, in the manner of Ozu, are integral to the film’s refined visual sensibilities.) Shot over fourteen months and divided into four parts, the intimate epic—a ​“topological reworking of the real into the fictional,” says Winter—was wisely withheld from virtual streaming in favour of an exclusively in-theatre release. It’s a decision that appreciates the sensory (if not spiritual) immersion required of the picture’s ample yet understated gifts: its deliberate pacing, delicate sound design, meditative compositions, and slow-blossoming profundity on what it means to be human. A truly singular cinematic experience that mustn’t be missed. In Japanese, English, and Swedish with English subtitles.

“One of the best films of 2020 … At once intimate and expansive. More than a film to watch, The Works and Days is a film that engulfs you.”

“An utterly confident, magisterial effort that will stand the test of time.”