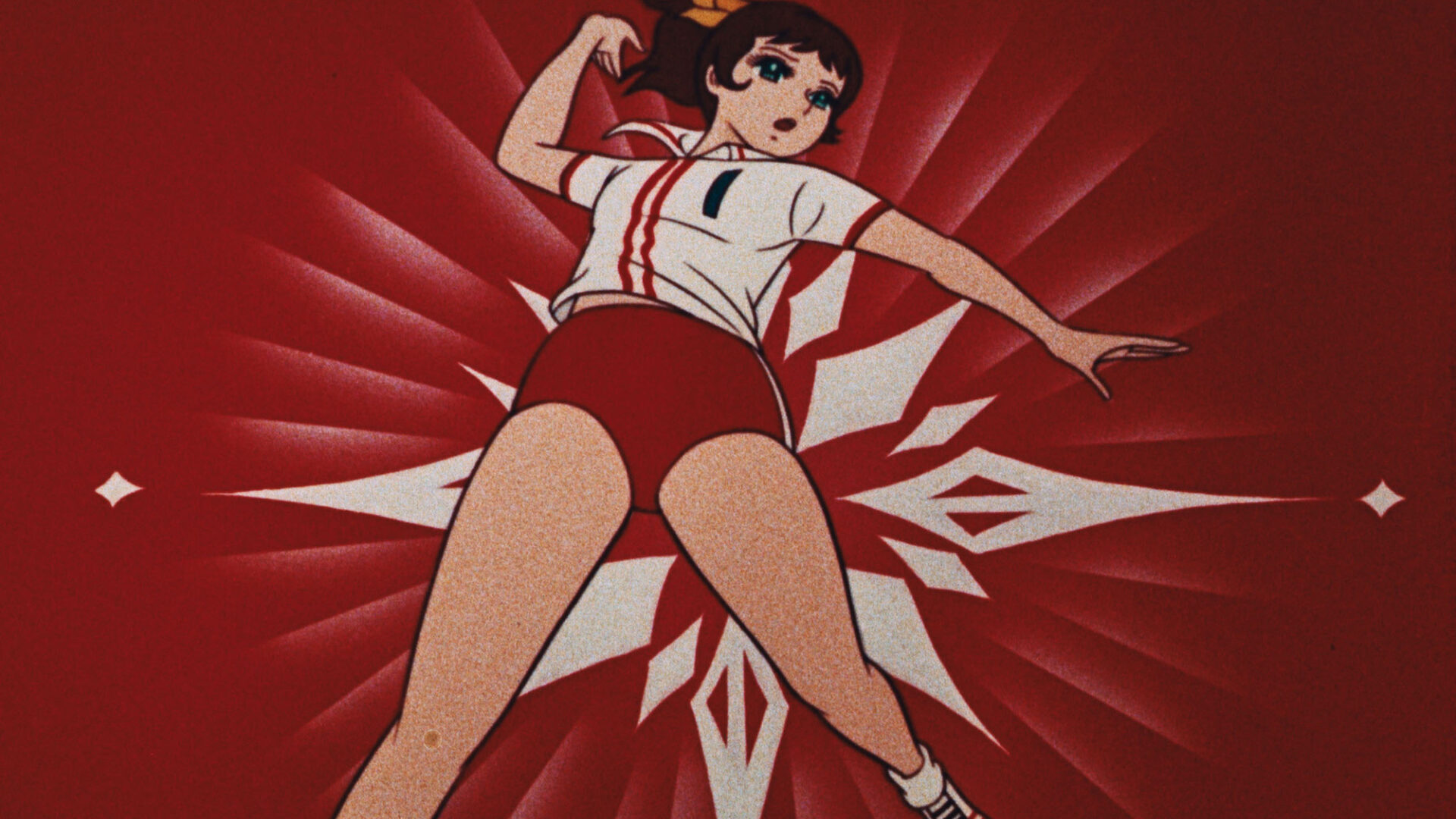 “The Witches of the Orient casts a golden spell rooted in skill and hard work.”

Still in the afterglow of Tokyo 2020? Good, because the latest from French sports chronicler Julien Faraut (John McEnroe: In the Realm of Perfection) is a riveting return to Tokyo’s first Olympic Games, Tokyo 1964, and the blood-sweat-tears backstory of the Japanese women’s volleyball team. Assembled from an unassuming group of Osaka textile-factory workers, these humble-turned-hardened athletes became a fabled squad of disciplined warriors under the brutal (some say sadistic) demands of coach Hirofumi Daimatsu. Undefeated in the lead-up to the 1964 Games, they would eventually face off against their archrival, the Soviet Union, in an Olympic-gold grudge match that remains one of Japan’s most watched televised events. Fusing present-day interviews, pristine archival footage, and awesome sequences from classic anime (like Attack No. 1), Faraut’s electric, art-minded sports documentary tracks the meteoric rise of the ​“oriental witches”—a racist moniker started by bruised opponents—and the tremendous pressure riding on their podium pursuit from a host nation eager to reinvent itself on the global stage. In Japanese and French with English subtitles.

“The French director gives these women and sportspeople the glory they deserve, as well as confirming his consummate and scientific mastery of film narration … Sophisticated, inventive, and energetic.” Fabien Lemercier, Cineuropa

“If the team was derided by their prejudiced (and defeated) foes in the moment of their success, this documentary elegantly restores the glow of legend.” Teo Bugbee, New York Times

To stream this film:
Click on the streaming dates above.
Purchase a virtual ticket for $9.99 CAD plus tax (you may need to create an account first).
Once purchased, you have seven days to start watching the film.
Once you begin, you have 72 hours to finish watching.
If you are having technical issues with the stream, please click here.
This film is available to stream in Canada only.