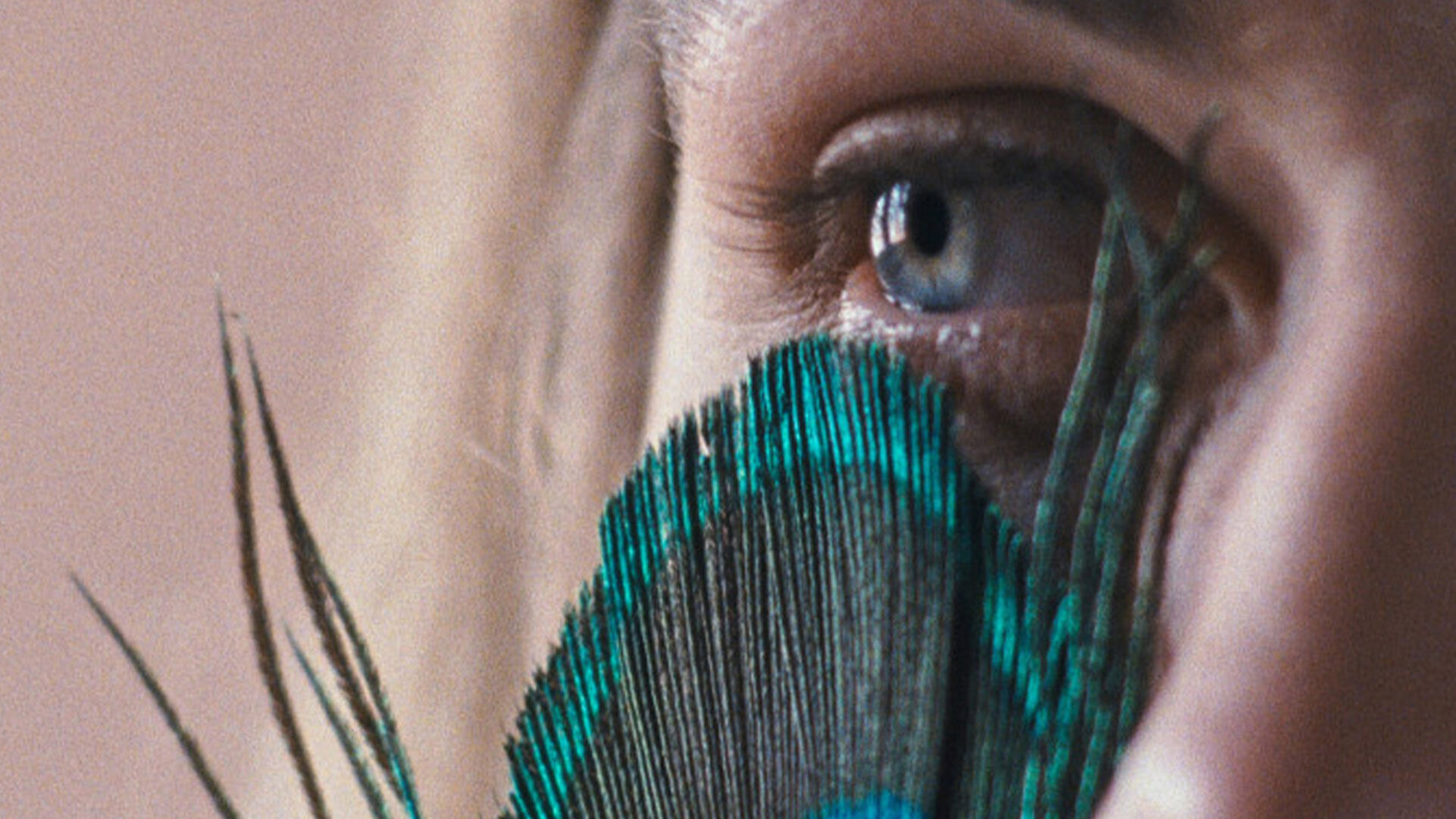 “An inventive, boldly imagistic piece that marks its creator as an original, deeply thoughtful talent.”

Winner of the FIPRESCI Prize for Best Film in the inaugural Encounters section at Berlin 2020, the stunning debut feature of Portuguese writer-director Catarina Vasconcelos is a lush, poetic film memoir that beautifully blends together metaphor, metafiction, and family lore. Shot on luminous 16mm and channeling the introspective auto-portraits of the late Agnès Varda, Vasconcelos’s prismatic alt-documentary revolves around a series of letters exchanged between her grandfather, a Portuguese seafarer, and her grandmother, left to raise their six children alone. Blossoming from these lyrical dispatches are memories and imaginary tales narrated by Vasconcelos and her family. British DP Paulo Menezes, shooting in Academy 4:3, summons the spirit of Dutch Renaissance painting in his exquisitely rendered tableaux of still lifes, staged reenactments, and nature scenes. The polyphonic sound design evokes the shifting of subjectivities from one storyteller to another. Intimate, impressionistic, and quietly moving in its requiem for lost parents, The Metamorphosis of Birds heralds the arrival of an exceptional new film artist.

“A beguiling, engaging portrait of family history … There is something proudly feminist about the exploration here, delving into women’s voices shut out of the public sphere at the time.”

“Striking imagery and lyrical language turn a family-history essay into an aching meditation on generational love and the mourning after.”