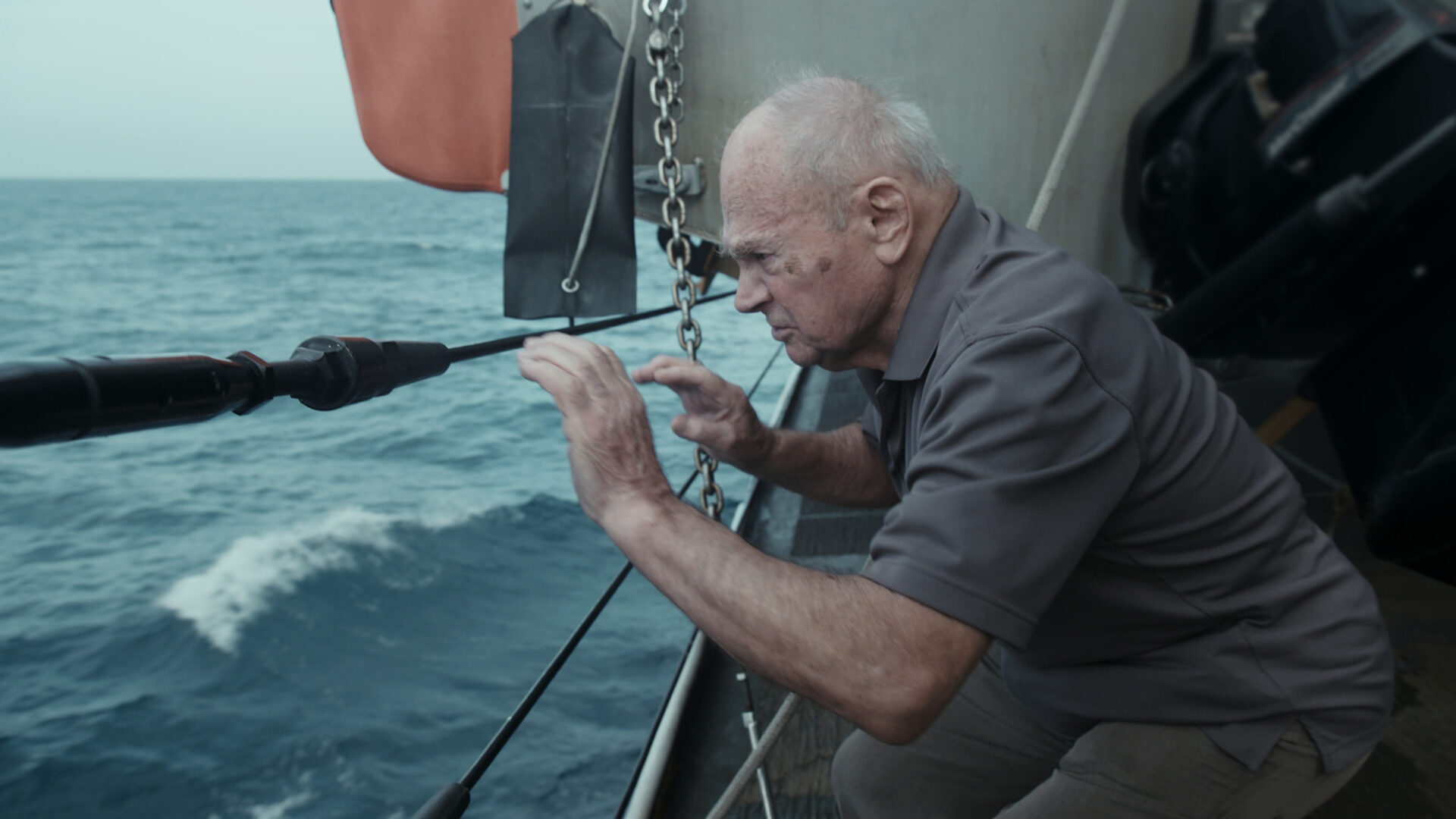 This extraordinary documentary about the Cold War begins on Thanksgiving Day, 1970, on the Atlantic Ocean. A U.S. patrol boat meets a Soviet fishing vessel. Suddenly and unexpectedly, a sailor from the Soviet boat, a Lithuanian man named Simas Kudirka, jumps across the icy water onto the American boat in a frantic bid for freedom. To his horror, and to the outcry of the world media, the Americans return him to the Soviets, who swiftly try him for treason. This incident sets off a series of protests throughout the United States and marks the beginning of a long political battle to save him from Siberian labour camps. Through rare archival footage and a dramatic, first-person re-enactment by the would-be defector, the now 86-year-old Kudirka, we relive a remarkable moment in the curious, dangerous history of the Cold War. Winner of multiple awards at documentary film festivals around the world.