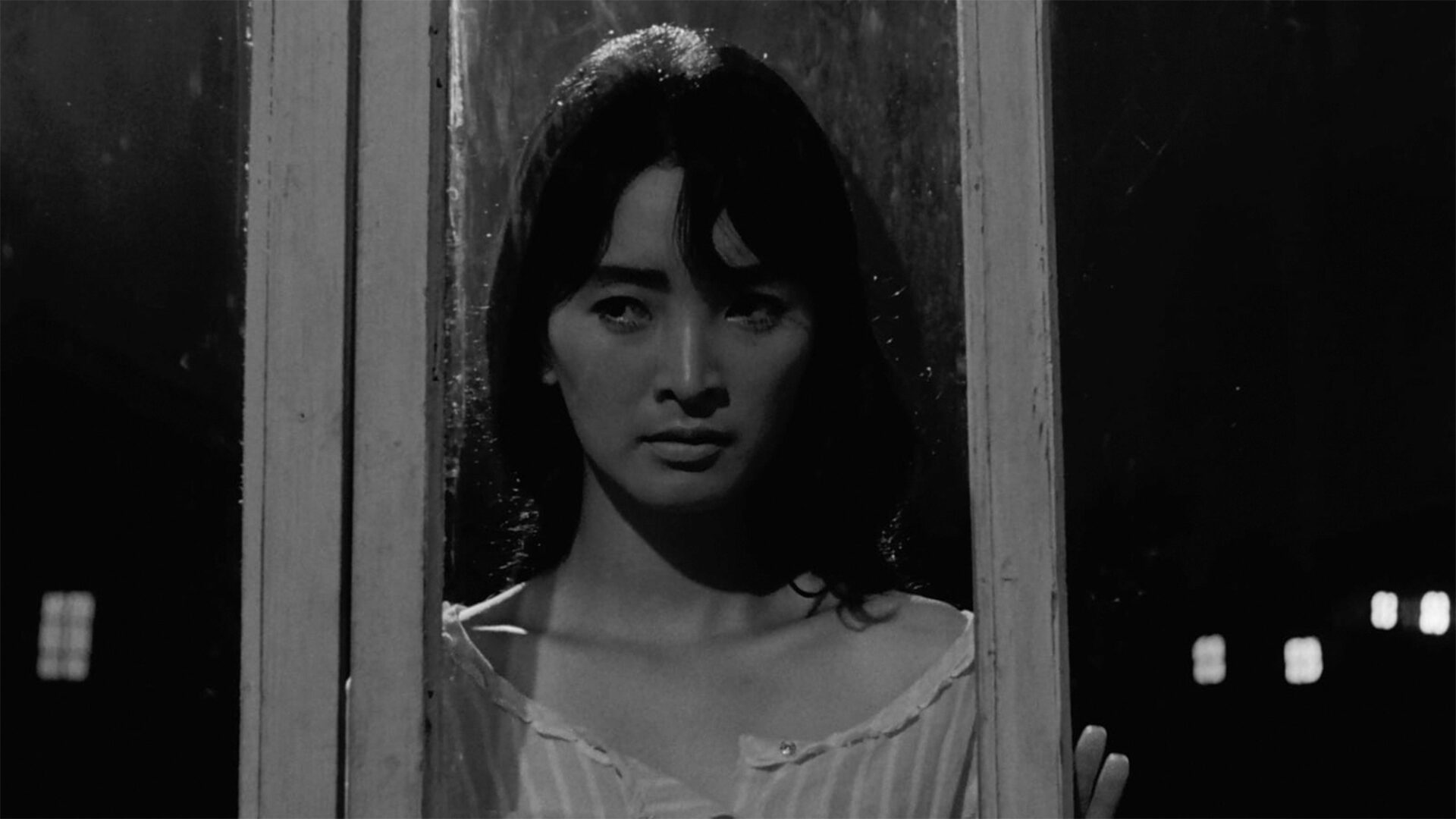 The psychosexual provocations of director Kim Ki-young (1919–1998), an anomaly in the conservative Korean cinema of his time, have proven hugely influential on recent, wilder generations of South Korean filmmakers. This Hitchcockian domestic shocker, Kim’s chef d’oeuvre and one of the canonical masterworks of Korean cinema, is cited by Bong Joon-ho as an inspiration for 2019’s Parasite, Bong’s own twisted tale of class warfare and household horror. When a music teacher hires a live-in housemaid to run the large, Western-style home he shares with his overworked wife and two young children, the family discovers it has a monster in its midst. Actress Lee Eun-shim made her film debut in the title role; so visceral was audience dislike of her character, it is said she had trouble landing additional parts—no one wanted to cast her! Kim’s essential film, little-known in the West and long unavailable, was digitally restored in 2008. A 2010 remake by Im Sang-soo played widely on the festival circuit.

“Jaw-dropping … A torrent of sexual obsession, revenge, and betrayal … Kim’s film is an engrossing tale of class warfare and familial disintegration.”