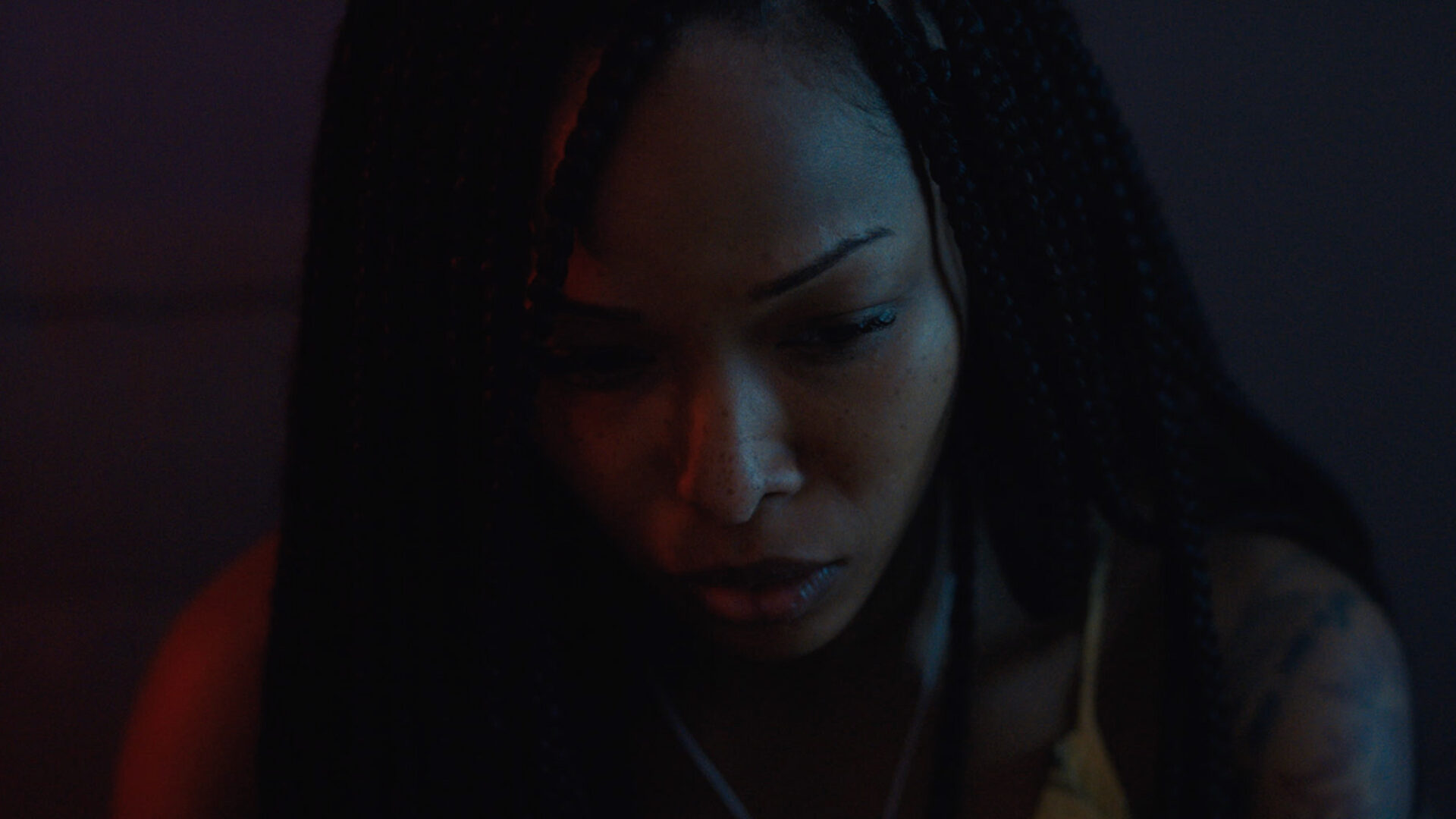 “A must-see gem … One of the year’s first true discoveries.”

Intersections of race, sexual assault, and the American health care system are deftly navigated in gifted newcomer Shatara Michelle Ford’s quietly blistering and assured debut feature. Ranesha (Brittany S. Hall), a Black corporate worker, and Evan (Will Brill), a White tattoo artist, are an interracial couple settling into the rhythms a long-term, live-in relationship when Ranesha, out with a girlfriend one evening, is drugged and raped. Ford’s of-the-moment film, set in Austin, Texas and told through a vital Black female lens, deals mostly with the fallout the next morning, as a distraught Evan struggles to find Ranesha a hospital that has both a rape kit available and a doctor qualified to administer it. As the punishing charade stretches on, imbalances of power, in the medical system and in the couple’s relationship, take shape. Something of a transatlantic cousin to Michaela Coel’s excellent British TV series I May Destroy You, which treads similar sobering terrain, Test Pattern is a riveting, slow-boil drama on the inequities faced by survivors of rape in America.

To stream this film:
Click on the ​“Stream” button above.
This will take you to Kino Lorber’s streaming platform, where you can watch the film.
Purchase a virtual ticket for $9 USD (you may need to create an account first).
Once a virtual ticket has been purchased, you have five days to watch the film.
If you are having technical issues with the stream, please click here.
This film is available to stream in Canada only.

“Test Pattern offers a fresh way of examining sexual assault and its aftermath on screen, one that feels just as emblematic of its moment as Thelma & Louise.”