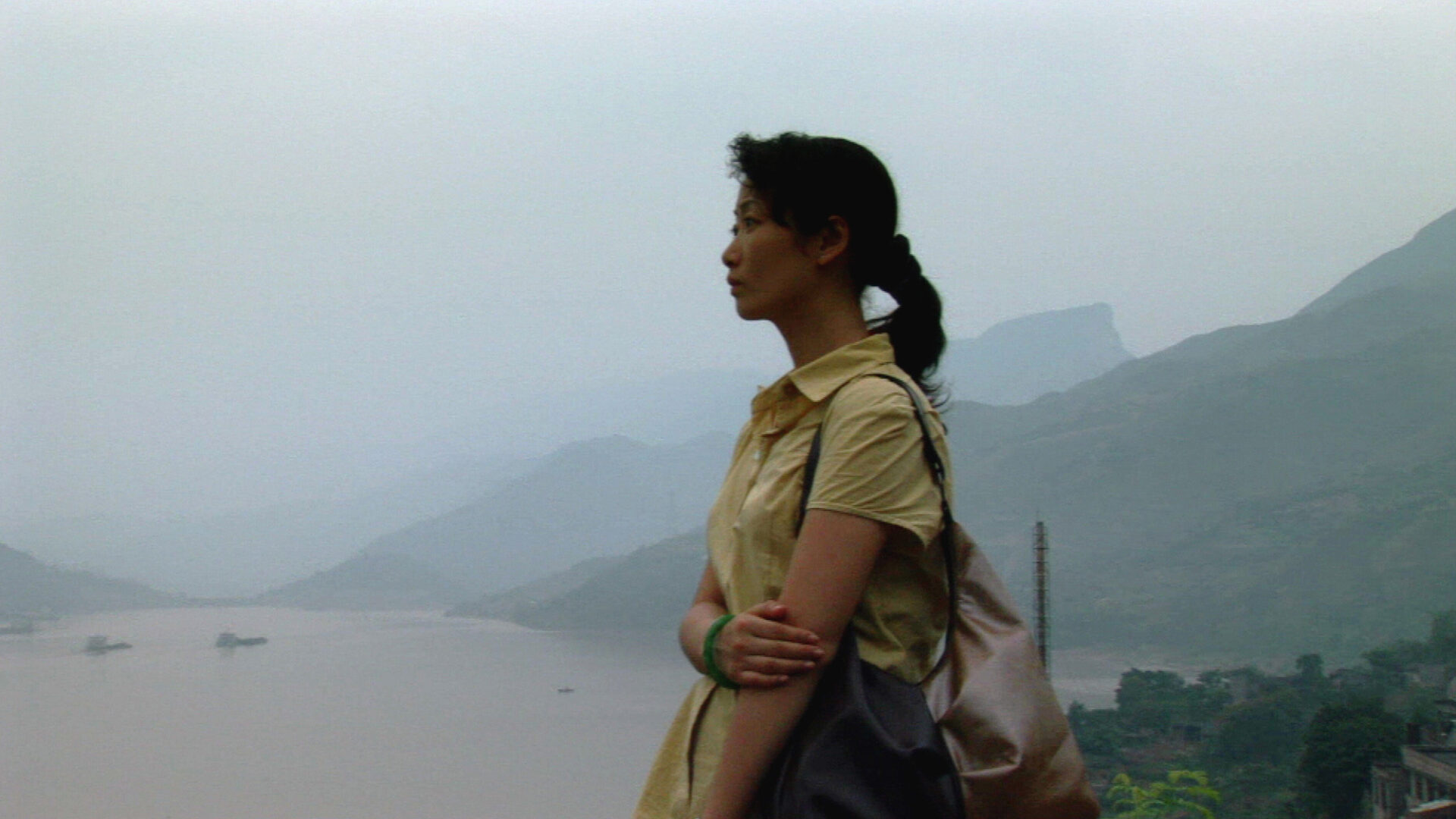 Chinese master Jia Zhang-ke has established himself as one of the essential filmmakers of our time with his chronicles of 21st-century China in seismic transition. Jia’s elegiac Still Life won the Golden Lion at Venice in 2006 and remains one of his central achievements. The film is set against a startling modern-day apocalypse: the demolishment of Fengjie, a two-thousand-year-old city on the Yangtze River, in advance of its flooding by the massive Three Gorges hydroelectric dam. In separate storylines, we follow two individuals seeking to salvage remnants of their respective pasts before the town is submerged. Jia regular Han Sanming plays a coal miner in search of the wife who abandoned him many years before. Jia muse Zhao Tao is a nurse looking for her errant husband. The blend of fictional and documentary elements is Jia’s trademark, as is this stately work’s Antonioni-like compositional rigour and beauty.

To stream this film:
Click on the ​“Stream” button above.
This will take you to Big World Pictures’s streaming platform, where you can watch the film.
Purchase a virtual ticket for $10 USD (you may need to create an account first).
Once a virtual ticket has been purchased, you have three days to watch the film.
If you are having technical issues with the stream, please email info@​bigworldpictures.​org
Available to watch in Canada and the USA.
Your ticket purchase supports The Cinematheque.

“Simply one of the best films of last year, this year, or any year to come … Jia’s great subject — that of a nation making ​‘progress’ faster than its own people can keep up with it — reaches its fullest and most painfully beautiful expression yet.”

“Exhilarating … A movie to change one’s view of both cinema and life.”

“Deeply felt and quietly impressive … Zhao Tao has such a commanding presence … Still Life is a poignant record of a hidden sorrow in modern, powerhouse China.”

Due to technical issues, we were unable to present Still Life during its previously advertised dates. We apologize for any inconvenience caused and thank you for your patience.