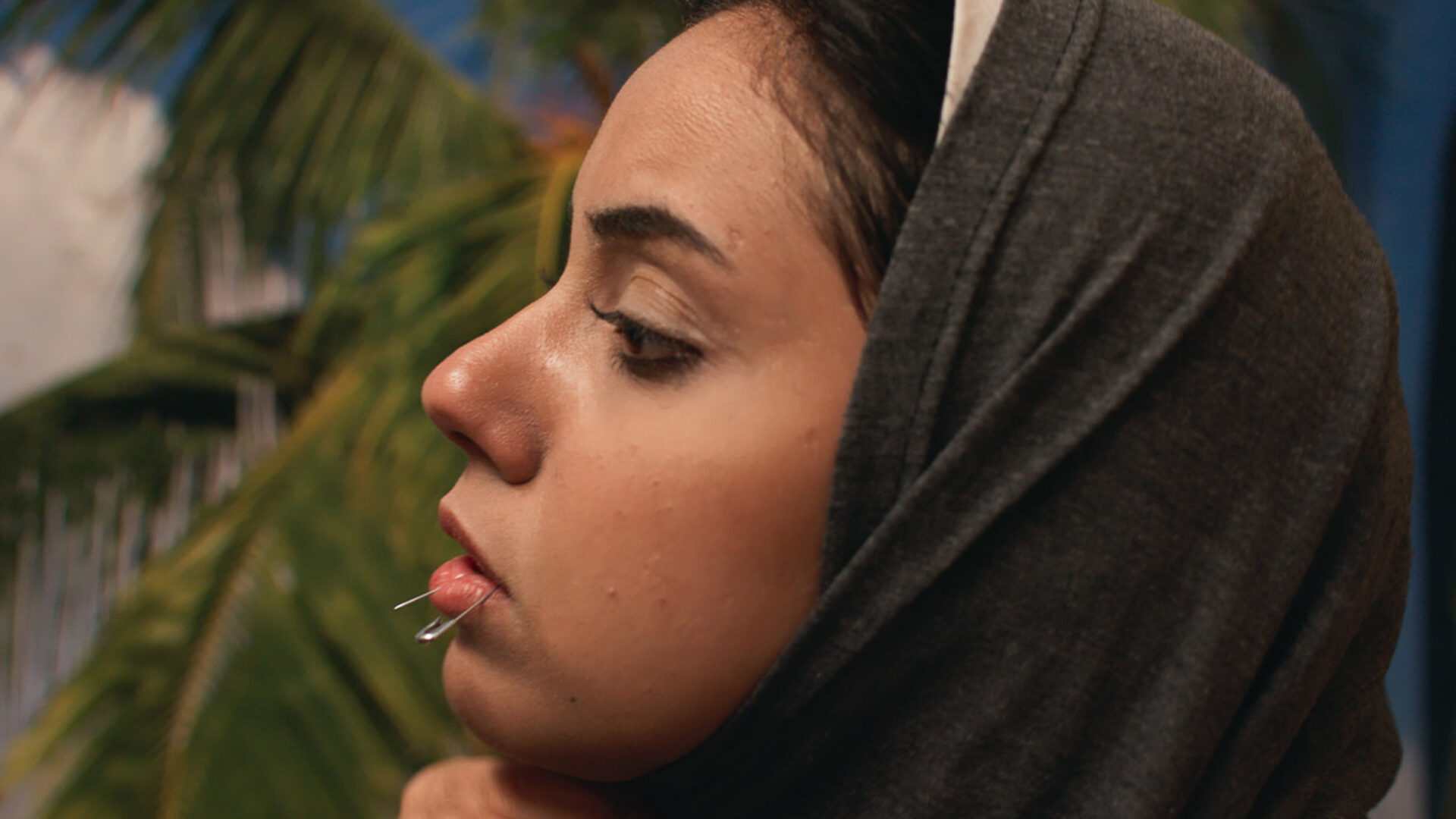 “[O]ffers insight into the impossible space so many young Egyptian women inhabit, where what’s forbidden by religion is so commonly available virtually”

Bassant Ahmed gives a subtle, persuasive performance as the heroine of this realist drama. Her Souad is a beautiful, brittle young woman trapped between the repression of a conservative society and the dubious freedoms of social media. She’s trying to balance her burgeoning sexuality, the strictures of her traditional family, the temptations of the online world, and an online romance with the caddish Ahmed (Hussein Ghanem). Eventually, things come to a head in an act made all the more disturbing by its discreet depiction. Director Ayten Amin displays a strong talent for the subtly decisive moment, and also for surprising shifts in focus—as when the story turns to Souad’s younger sister Rabab (Basmala Elghaiesh) and her quest to confront the unknown. Haunting, mysterious, and disturbingly plausible, Amin’s film shows her to be a major talent.