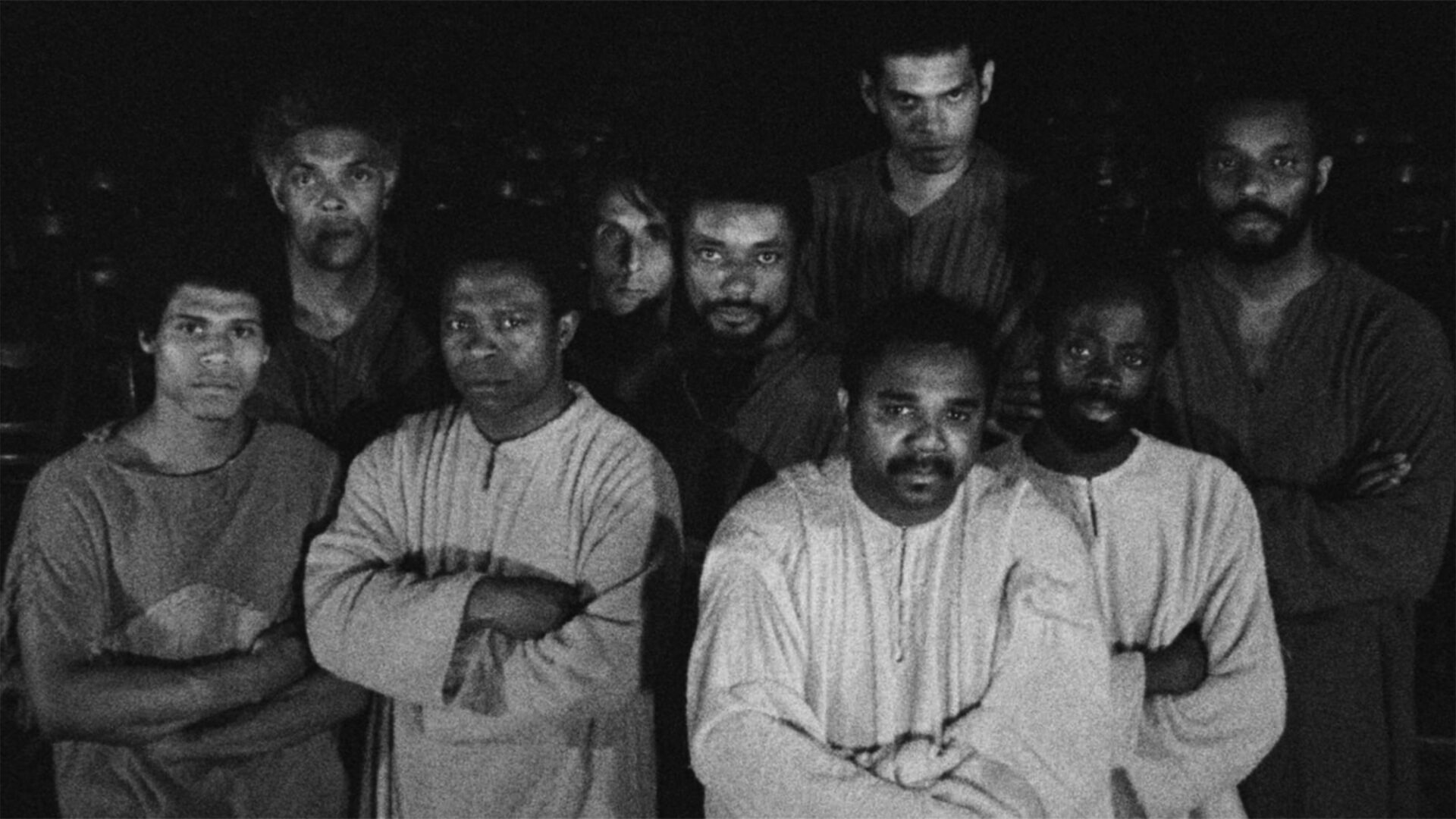 “A crafty and masterful look at neocolonialism, with a wicked sense of humour that doesn’t soothe its bitter sting … You’ll be surprised at how enjoyable this film is, and saddened that the subject is still relevant.”

To stream this film:
Click on the ​“Stream” button above.
This will take you to Janus Films’s streaming platform, where you can watch the film.
Purchase a virtual ticket for $10 USD (you may need to create an account first).
Once a virtual ticket has been purchased, you have seven days to start watching the film.
Once you begin, you have 72 hours to finish watching.
If you are having technical issues with the stream, please click here.
This film is available to stream in Canada only.

“The African Auteur You Need to See … Hondo’s films are virtually impossible to find and more relevant than ever … Soleil Ô jumpstarted an underutilized sub-genre of dark comedy and in-your-face brutality, later capitalized by descendants such as Spike Lee.”

“Rarely has a first film felt so powerful, so effervescent, and so rich as testimony.”