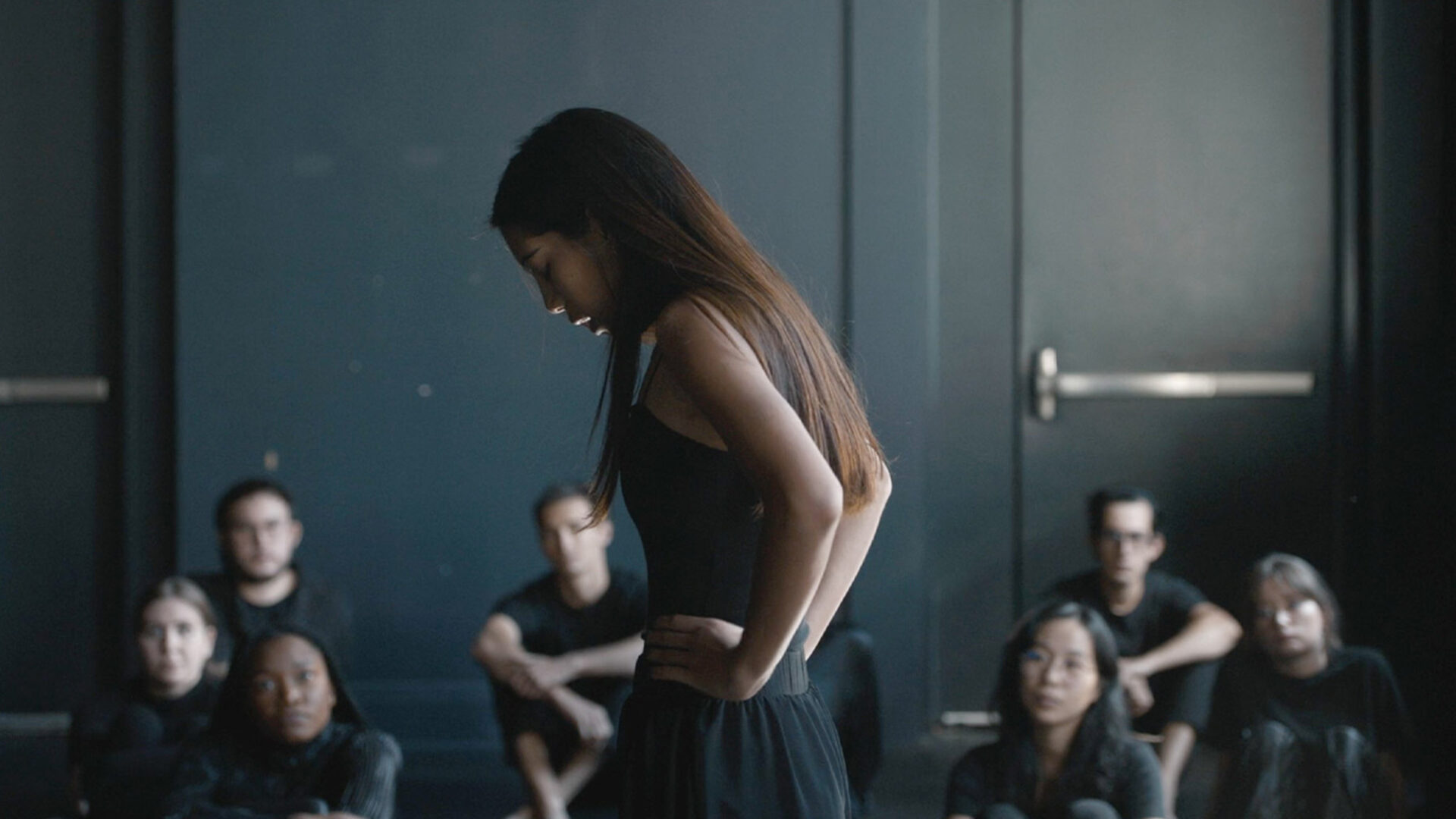 Centred on a Pakistani-Canadian university student, Haya Waseem’s feature offers piercing insights into the mental health struggles that plague countless immigrants and first-generation Canadians who are straddling two cultures and balancing self-expression with familial obligations. Arooj Azeem plays Sheila, whose devotion to the performing arts leaves her family unimpressed. Meanwhile, Sheila’s mom and dad are played by Azeem’s actual parents, Bushra and Ashir, resulting in an uncommonly authentic on-screen dynamic in which there’s a palpable shared history that lends every interaction additional weight. The tension is ratcheted up when Sheila’s not-quite-boyfriend unceremoniously dumps her. Entering a psychological tailspin, Sheila becomes convinced that she’s pregnant. In Sheila, Waseem and Azeem create a character who exists in an intriguing liminal state: drifting between childhood and adulthood, and incapable of code switching sufficiently to fit in with either her white university friends or the traditional Pakistani girls she grew up with. Relatable to many, her struggles to overcome feelings of isolation and inadequacy are a potent reminder of just how elusive a sense of belonging can be.