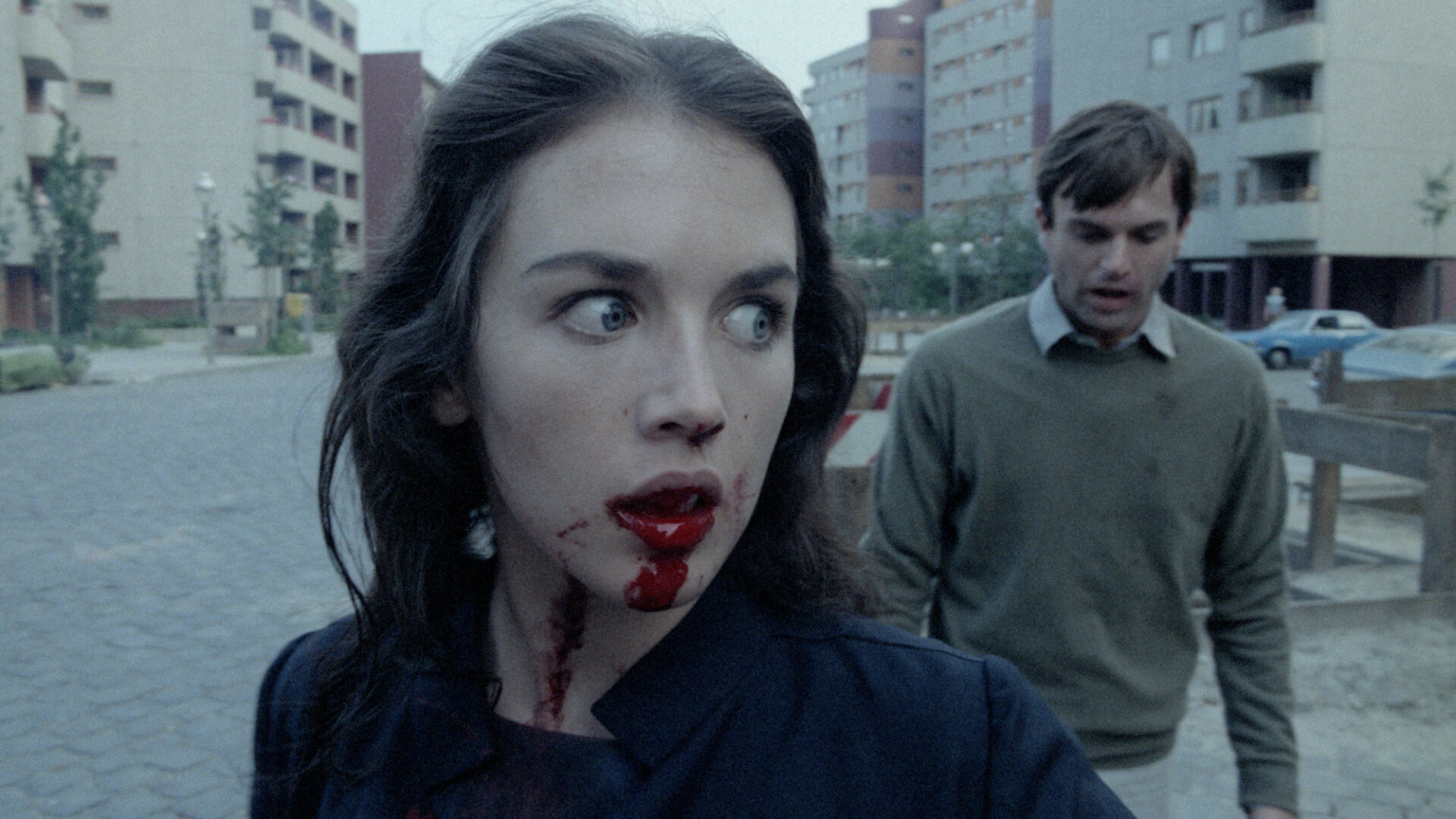 “May be the only film in existence which is itself mad … Extreme but essential viewing.”

Polish incendiary Andrzej Żuławski’s object nightmare and best-known film is a brilliant, batshit look at marital disintegration as viewed through the prism of one’s own personal Hell. Written during the director’s split from wife Małgorzata Braunek, this feverish cult masterpiece stars a mesmerizingly unhinged Isabelle Adjani as the unhappy wife of a spy (Sam Neill). Her desire for divorce triggers an apocalyptic storm of hysterical meltdowns, gory violence, manic jealousy, and can’t‑unsee copulation with a Lovecraftian squid monster! Adjani, crowned Best Actress at Cannes, earns her stripes (and then some) with a subway-corridor freakout that’s more performance art than performance. Cinematographer Bruno Nuytten’s frenetic, roving camerawork keeps the image teetering on the edge of insanity. Banned in the UK and butchered by censors for its original North American release, Possession screens here in its full-length cut, newly restored and ready to wreak havoc on your psyche. In English.

“No exorcist can handle Possession … [It features] what is arguably the bravest female performance ever put on film.”