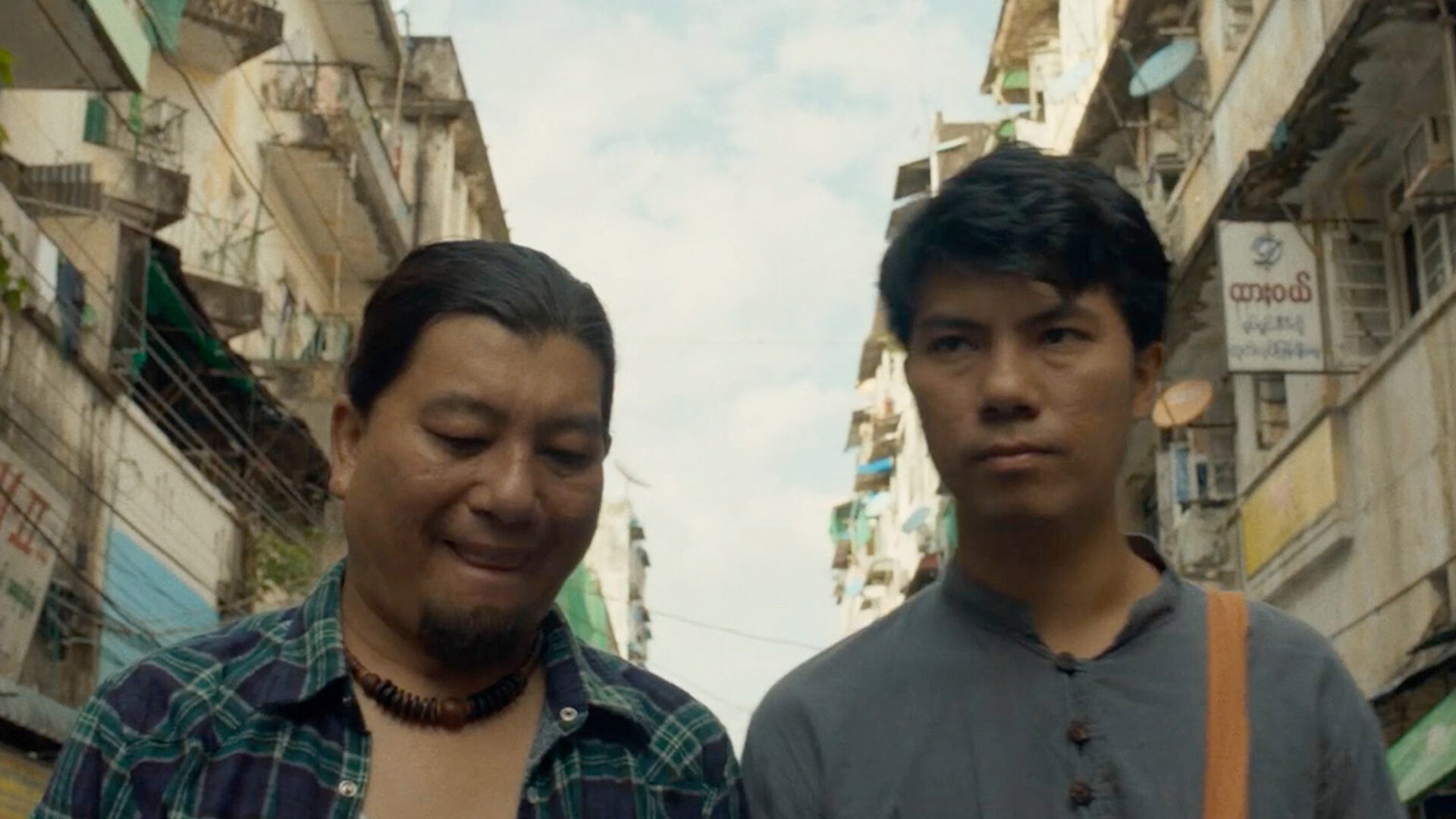 The snappy title is a Burmese proverb mocking the poor’s Sisyphean efforts to make money. A straight-to-DVD director finally gets his big break to make a film for the big screen, but the road to box office success is paved with diabolical hurdles from draconian state censorship to producers who think art is a dirty word. When his bank goes ​‘bankrupt,’ the only way out is to rob the very bank that wiped out his family savings overnight. Once he got his hands dirty, no crime is unthinkable anymore. Director-animator Maung Sun turned his own filmmaking pains into nuggets of wry comedy, including one of the goofiest, low-tech heists in Southeast Asian cinema. Besides capturing daily life in Yangon with frantic gusto, Money Has Four Legs is Myanmar’s most important film in years, as it tellingly alludes to the corruption, inequality, and dysfunction that gave rise to the country’s current unrest. To date, its writer-producer Ma Aeint is still languishing in jail after months of detention without trial.