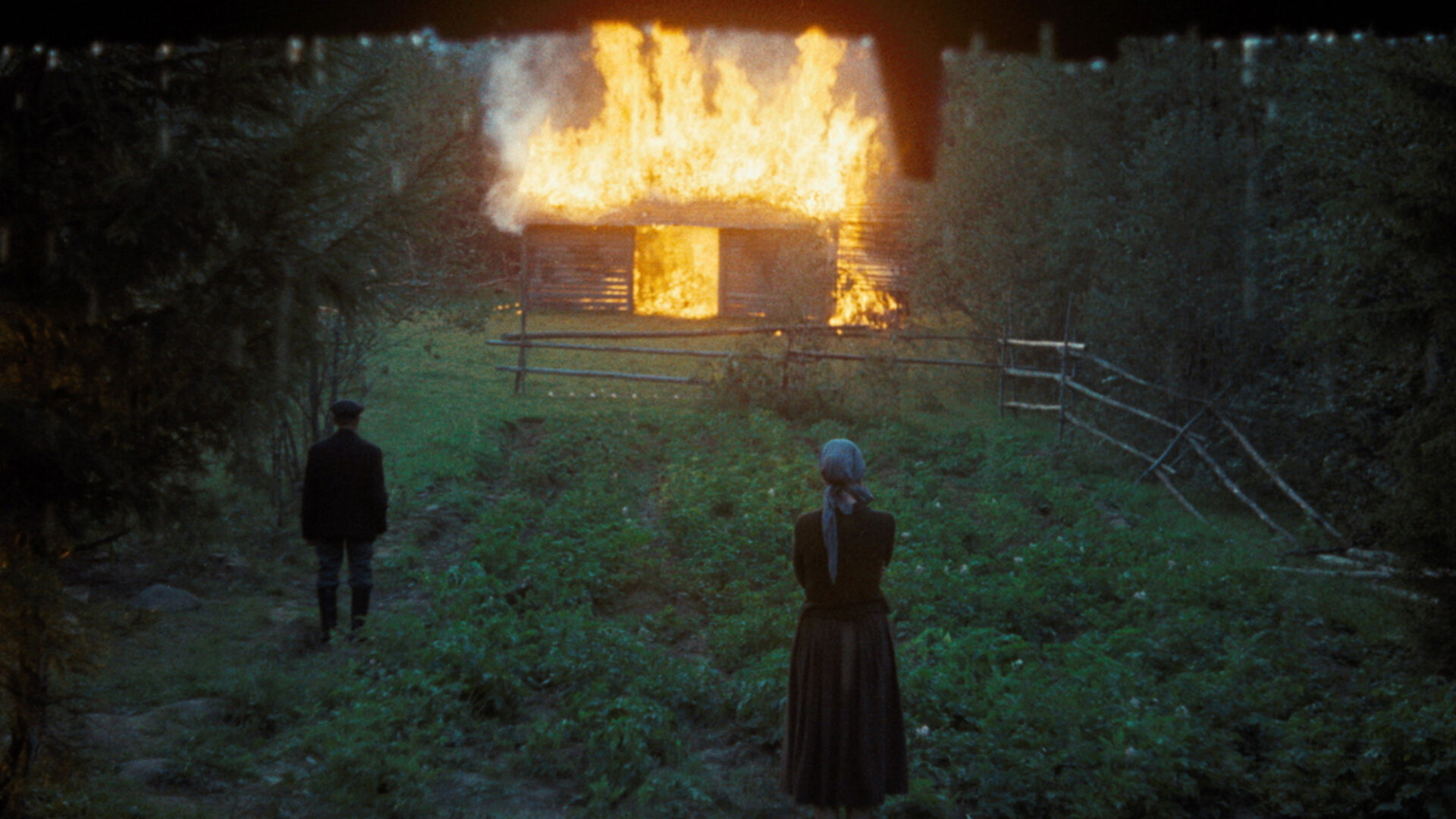 “Stunning … A senses-ravishing odyssey through the halls of time and memory … As much a film as it is a poem composed in images.”

In-theatre encore! Andrei Tarkovsky’s sumptuous fourth feature, made between Solaris and Stalker, is the visionary director’s most personal and poetic (and Proustian) achievement. Mirror offers an idiosyncratic history of 20th-century Russia, in the form of a dying poet’s fragmented reflections on three generations of his family. The poems used in the film were written and read by Tarkovsky’s own father, poet Arseny Tarkovsky; Tarkovsky’s mother appears as the protagonist’s elderly mother. In a dual role, actress Margarita Terekhova is both the protagonist’s wife and his mother as a younger woman. The protagonist himself is, save for a brief glimpse, unseen. Highly allusive, richly textured, and profoundly beautiful, Tarkovsky’s dreamlike, discontinuous masterpiece can be seen as an attempt to represent the innermost workings of memory, or consciousness itself, on screen. Tarkovsky compared its associative structure to music as well as poetry. Mirror is a work of cinema unlike any other.

“Profoundly intimate … One of the rare completely achieved films of autobiography.”

“Moment after moment of the most visually stunning, rhythmically captivating filmmaking imaginable … Not only is it Tarkovsky’s masterpiece, but it is one of the high points in the development of modern cinema.”