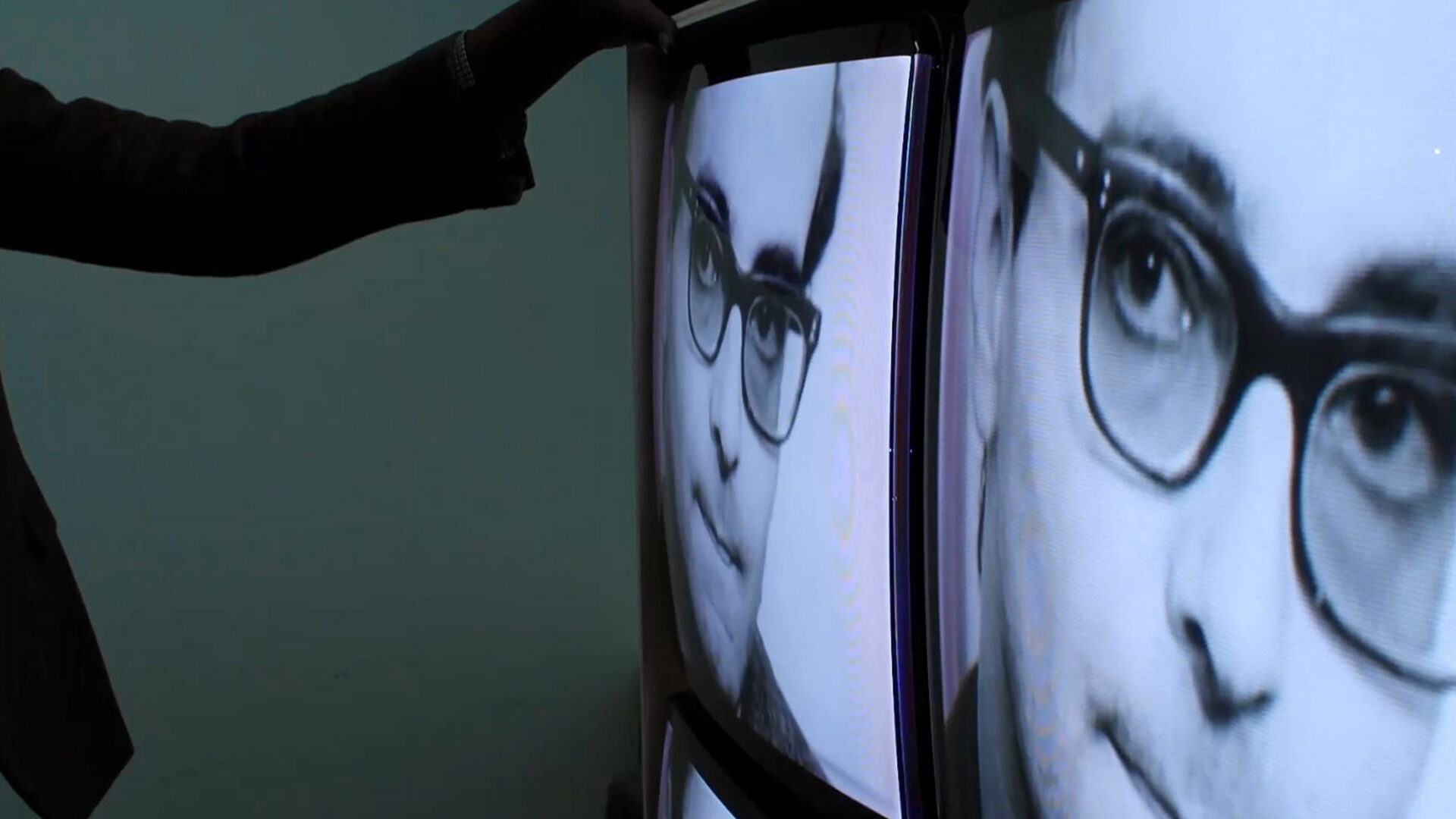 What kind of man was Omar Blondin Diop? The kind that believes in radical change, who would dedicate his life to the cause, and, ultimately, die for it. Born in Senegal but educated in the Marxist cauldron of Nanterre in the mid-1960s, Omar was an activist who proselytized about Mao, playing a version of himself in Jean-Luc Godard’s 1967 masterpiece, La Chinoise. Six years later he would be dead, officially a suicide, in Senegalese state prison. Vincent Meessen’s film is an interrogation of the too-short life of this passionate intellectual militant, the circumstances of his death, and much more than this, the contemporary relevance of Marxist ideas, of the dialectics of La Chinoise, and how the politics of Africa is still shaped and scarred by colonialism, capitalism, and corruption. Belgian visual artist Meessen takes his inspiration from Godard’s film, and fashions Just a Movement as a freeform remake, or rather a cover version, this time with Omar at its heart. The imagery is stunningly rich, the ideas complex, compelling, and on point.