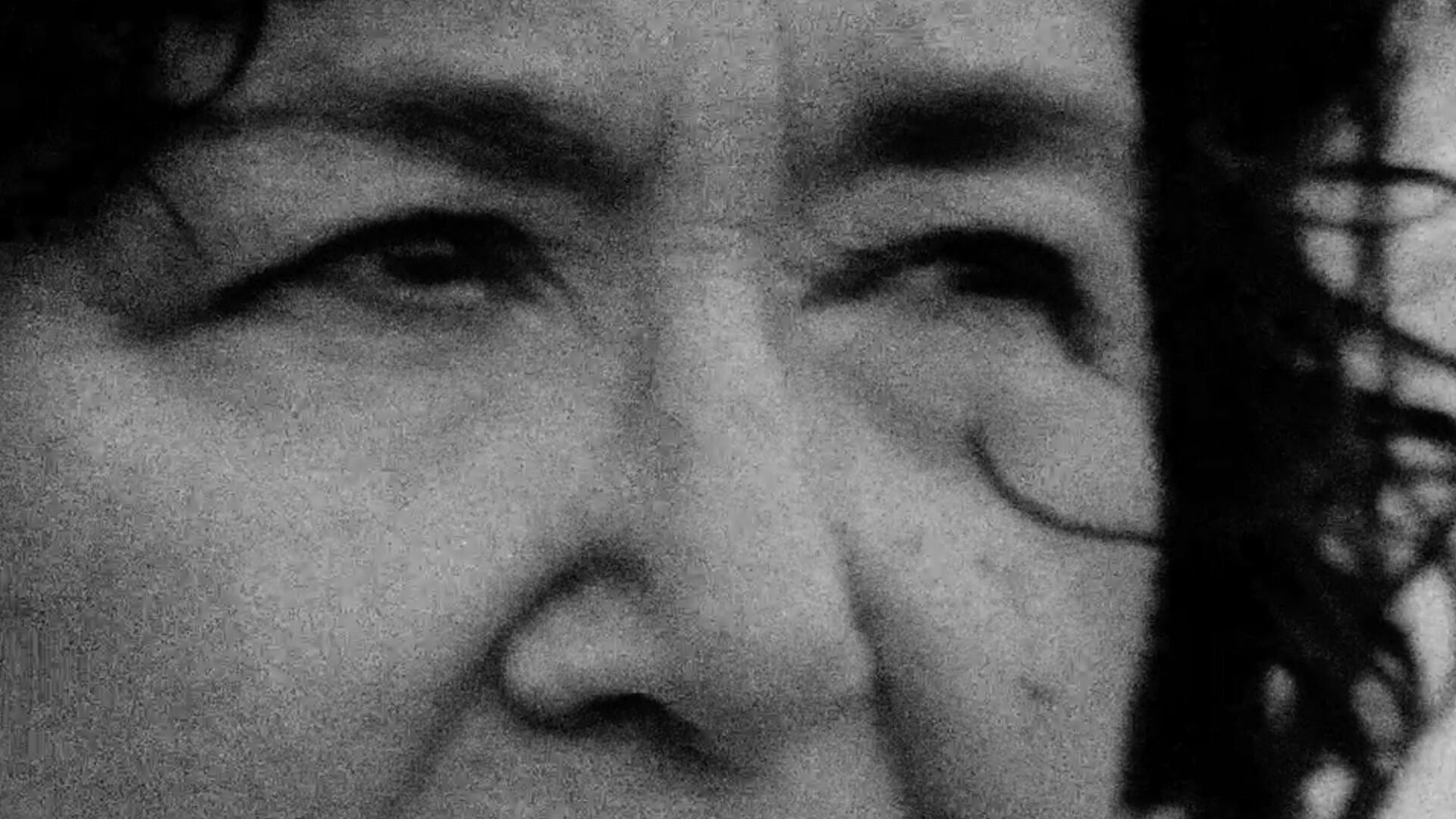 “Few films have shown how the personal and political are intertwined so effectively, and fewer still have managed to be poignant, harrowing, and yet affirmative … Judy Versus Capitalism recounts Rebick’s extraordinary impact on Canada’s politics.”

One of Canada’s most prominent feminist activists is profiled by one of Canada’s preeminent avant-garde filmmakers in this moving experimental documentary, recently selected for Canada’s Top Ten 2020. Judy Rebick came to prominence in the pro-choice movement; went on to lead the National Action Committee on the Status of Women, Canada’s largest women’s organization; and became a familiar progressive face on Canadian TV. Here, with disarming directness and good humour, she offers an intimate account of her journey to empowerment, and the personal trauma underlying her political life. Rebick’s fearless voice is set to filmmaker Mike Hoolboom’s lovely layered images, a mix of archival material and impressionistic Super 8 footage. This surprising and revealing film, structured in six chapters, adapts Rebick’s 2018 memoir Heroes in My Head. Hoolboom, a dazzling talent whose many films include Frank’s Cock, House of Pain, and Panic Bodies, has been a major force in our country’s alternative cinema since the 1980s.

To stream this film:
Click on the ​“Stream” button above.
Register for your free virtual ticket, which will include the password required to stream the film below.
Cinematheque membership is not required.

“[This] chronicle of half a century of political struggle against conservatism and neoliberalism is also the story of a strong woman who, in revealing her personal history, performs her most revolutionary deed to date.”