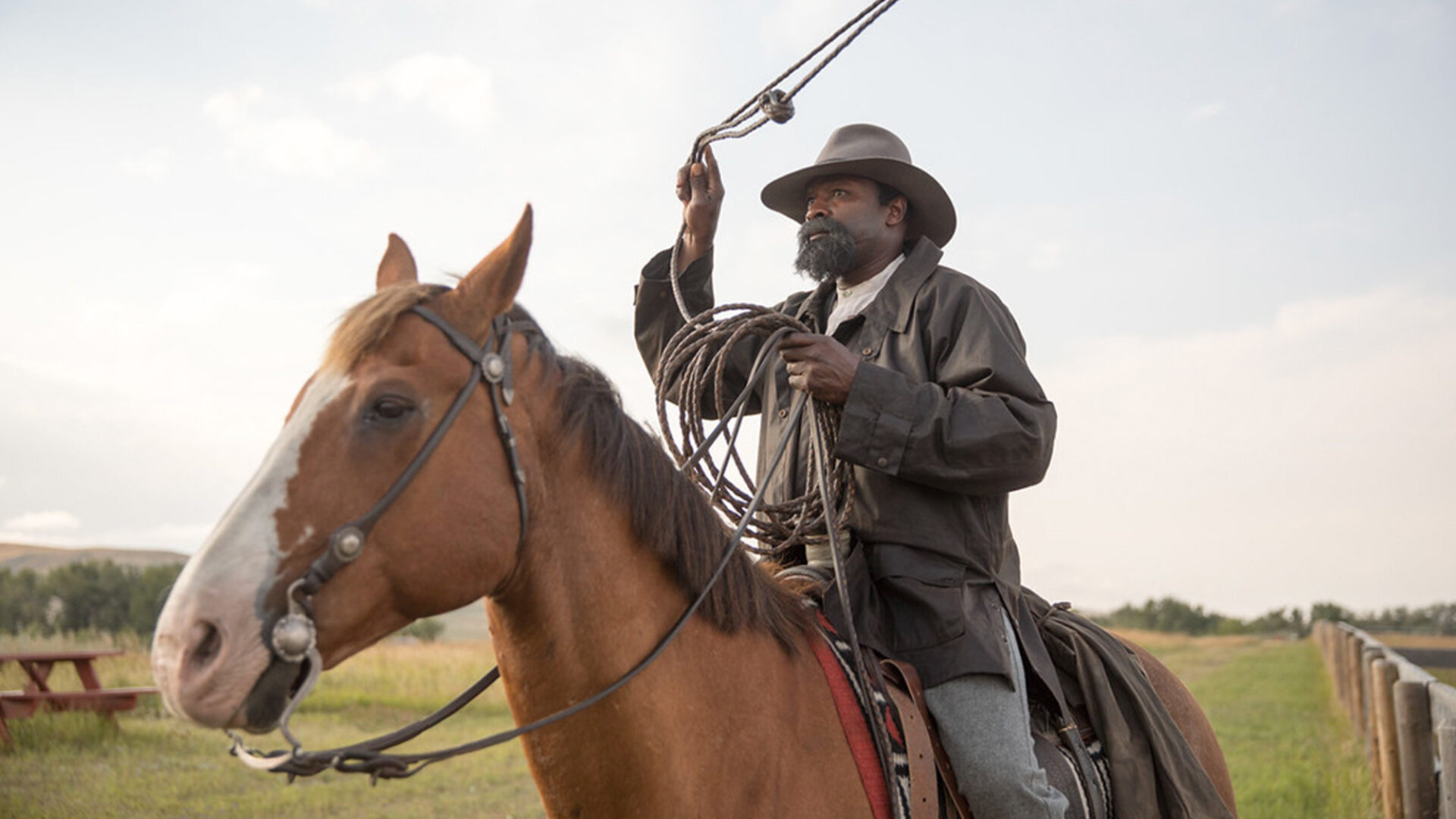 “Cheryl Foggo’s personal film confronts Canada’s racist past … John Ware Reclaimed is an engaging and insightful film that brings Ware’s legacy to the forefront—where it should have been in the first place.”

The Black diaspora that settled in Western Canada more than a century ago is a rich but often overlooked part of our nation’s history. Calgary-born playwright and filmmaker Cheryl Foggo’s revealing new documentary shines a spotlight on the pioneering cowboy and rancher John Ware, a Black man, born into American slavery, who relocated to southern Alberta in the 1880s. Ware was a larger-than-life figure who became something of a local legend. But tales of his exploits, typically told by White authors, have tended to neglect the larger history of the thriving Black presence on the Canadian prairies and downplay the racism faced by Ware and other Black pioneers. Foggo, herself the descendant of Black Oklahomans who settled in Saskatchewan in 1910, first tackled Ware’s story in her award-winning stageplay John Ware Re-Imagined. Her highly personal, carefully researched film, enlivened at times with music, performance, and animation, revisits her own family history while offering a deeper, more nuanced reconsideration of Ware’s life and legacy.

“Moving, enlightening, and appropriately infuriating … John Ware Reclaimed attempts to reclaim not just Ware’s story from the biased history books but the history of Black Canadians in the prairies.” Alex Heeney, Seventh Row

Courtesy of the National Film Board of Canada